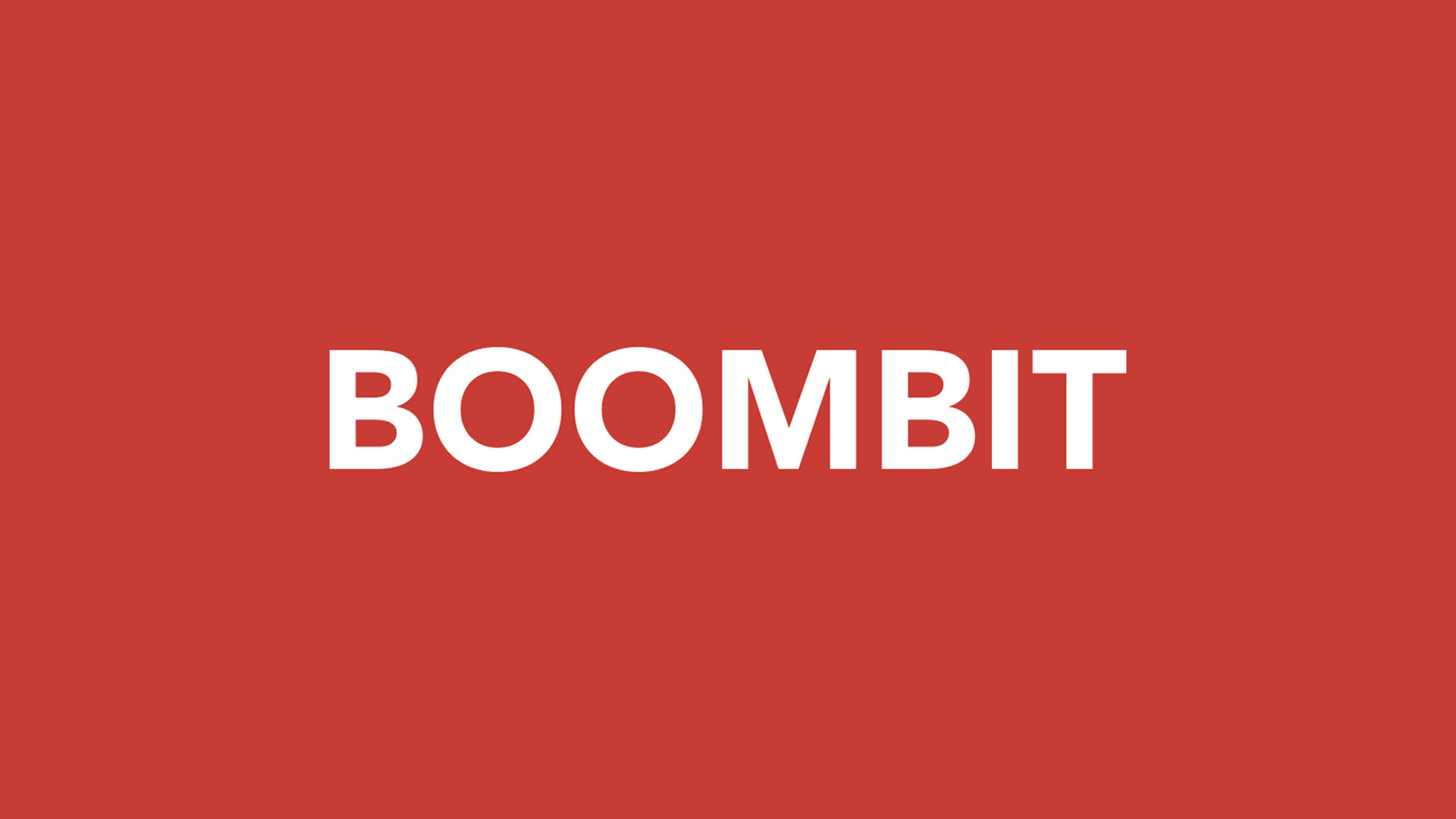 BoomBit will focus on blockchain-based Play And Earn projects. The company intends to parallel release more merch, mid-core and hyper-casual games. BoomBit’s CEO also said that BoomPick‘s first game, created in collaboration with CherryPick, is expected to debut in Q4 2022.

Several new initiatives have come to us this year. First of all, these are the Play And Earn projects. We are currently running two separate projects through our special purpose companies based in the United Arab Emirates. We have high hopes for them and are confident that blockchain will become an important part of the gaming industry in the future. We are consistently developing and investing in this area.

One of these projects is BoomLand — the meta-universe platform. In addition to BoomBit projects, the platform will also be open to external developers. In this project, the company is cooperating with Polygon.

Polygon has already invested $500,000 in our project as part of the partnership. Development work, including certification, is currently being finalized. In Q4, it is planned to launch our platform and release the first Hunters of Chain game.

We are already in preliminary talks with third-party developers interested in publishing games on the BoomLand platform. We hope that at the end of the first half of 2023. BoomLand will be able to boast at least two games and collaborations with several external studios.

Side note: why are more studios choosing to develop hyper-casual games?

Another project is a joint venture with CherryPick called BoomPick, which is currently working on two merch games.

Together, we are working on merch game projects with two titles currently in the pipeline – one of which, Royal Merch, should be released in Q4 of this year.

The company is also working on the PlayEmber project, which will enable traditional mobile games to be plugged into the blockchain ecosystem.