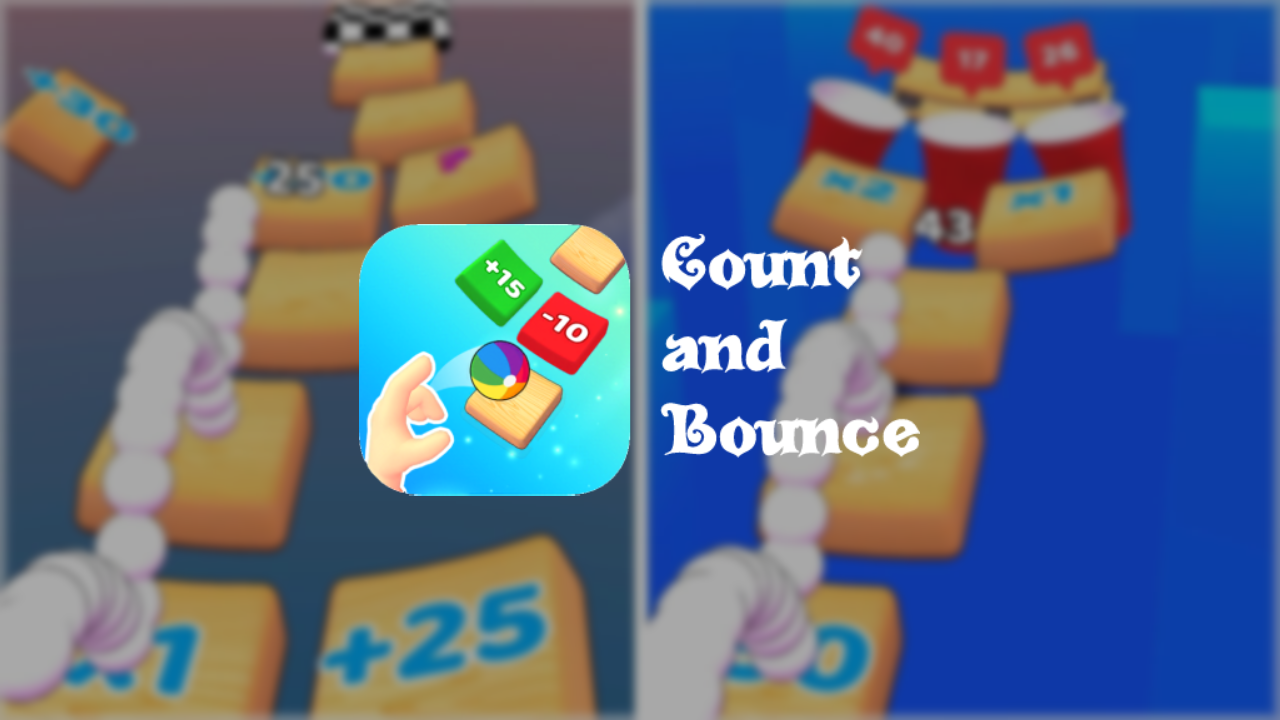 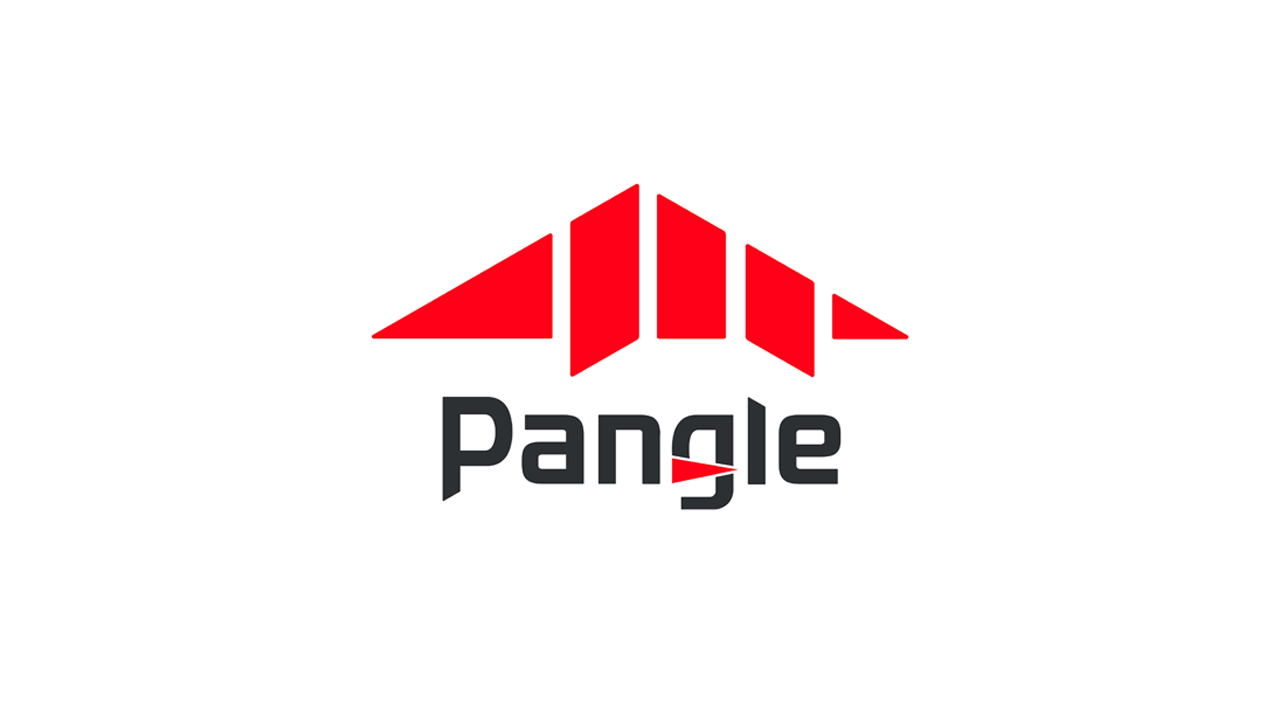 Pangle is a mobile advertising platform that enables global app developers to maximize revenue through TikTok For Business advertising demand in the Asia Pacific, the Middle East and North Africa, Central and Eastern Europe, and Latin America.

The platform helps advertisers reach a global audience engaged in a network of premium mobile apps.

The report looks at differences in game design and strategies to attract, retain and monetize users between the top mobile games in the US, UK, Japan and South Korea.

Pangle also hinted that services would be available in even more countries soon.