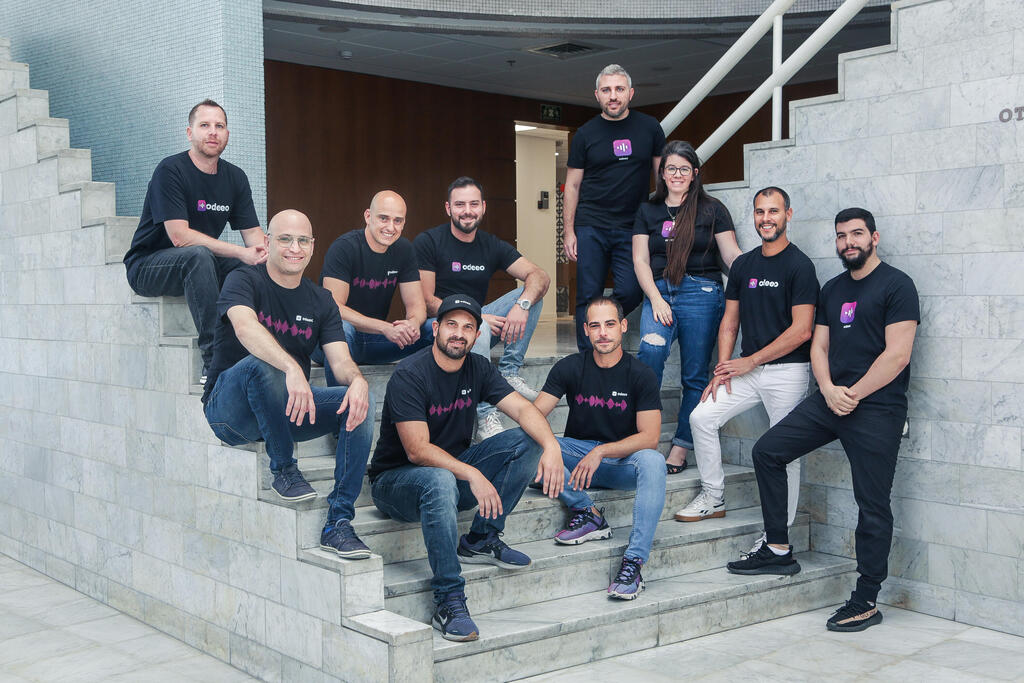 Money is surging into mobile game advertising, expected to reach over $6 billion this year, up 14% from last year.

But mobile game ads tend to take the form of display units that barge into the gameplay to beckon people to download other games. This has led to a flood of startups pitching ads that don’t interrupt gameplay to attract dollars from brands that aren’t predominately mobile app businesses.

Odeeo is a 25-person company founded in 2021 that puts audio ads in mobile games, so advertisers can message players without disrupting their gaming experience. It places ads in 500 mobile games across 20 studios like GameJam, TapNation, and Unico, and it’s run campaigns for big brands like McDonald’s.

Odeeo’s seed round will let the company expand over the next three years, said company CEO and co-founder Amit Monheit. It anticipates ending 2022 with 40 employees, and placing ads in 1000 mobile games. It’s also expanding internationally — but most notably to the United States — by building out a sales team and courting more gaming studios and ad agencies. Eventually, Odeeo hopes to work directly with advertisers.

The challenge is that gaming studios are used to running visual ads and need to be convinced to run audio-only ads. And advertisers aren’t used to buying audio ads that show up in mobile video games.

Odeeo’s pitch is that audio ads not only drive revenue, they capture players’ attention because the format is so new to mobile gaming.

Instead of sending audio ads to Pandora or Spotify, advertisers can actually show them something fresh. 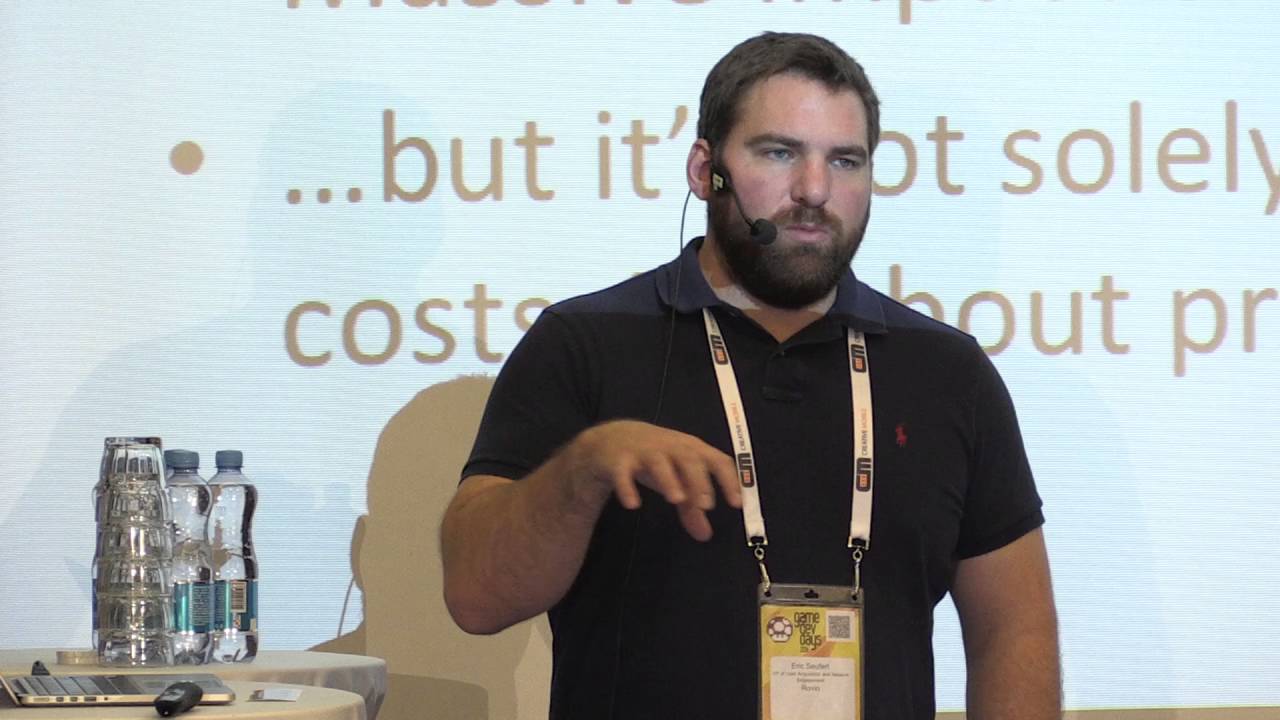 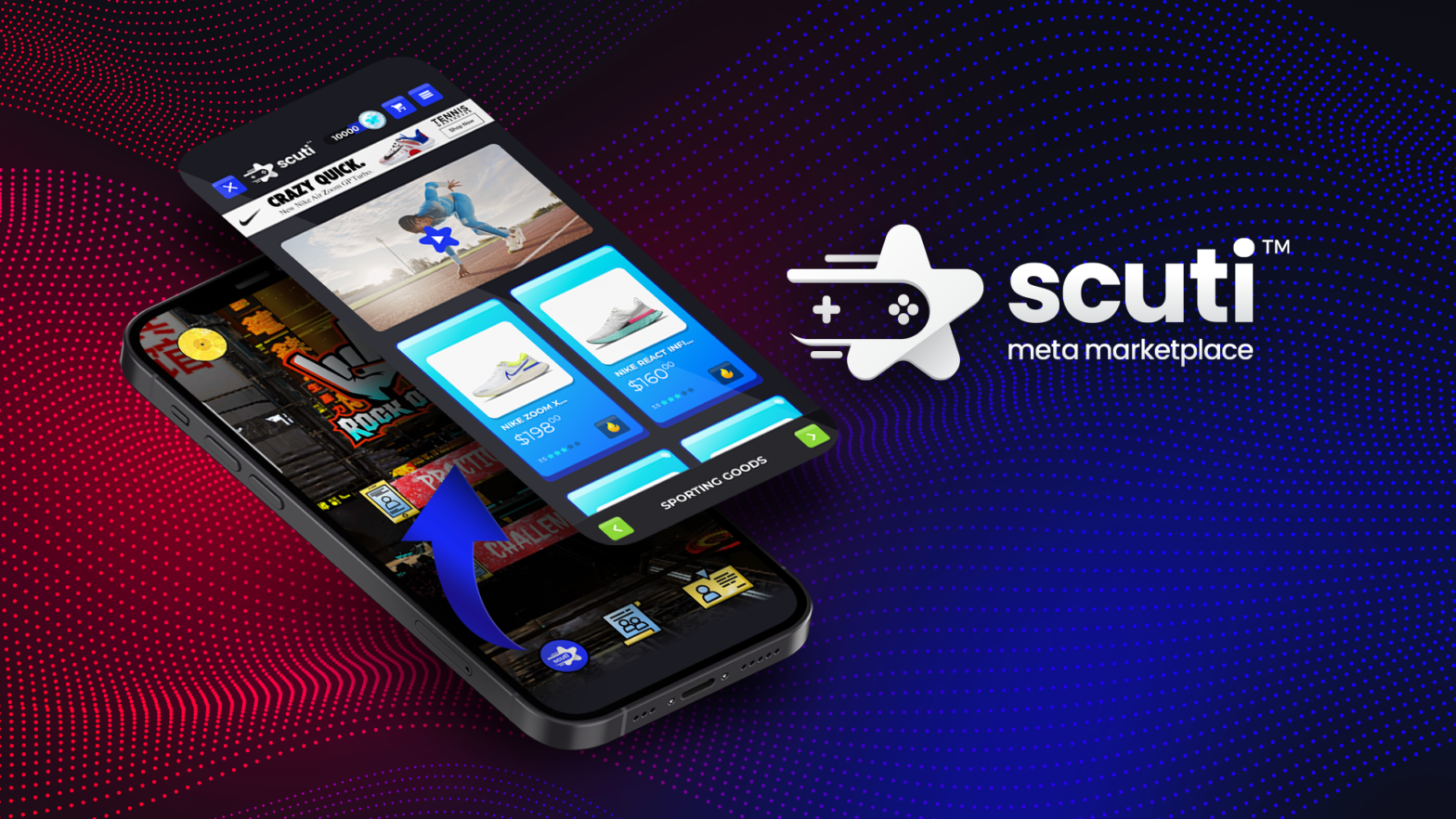