Niko Partners predicts an increase in gamers in Asia by 2026 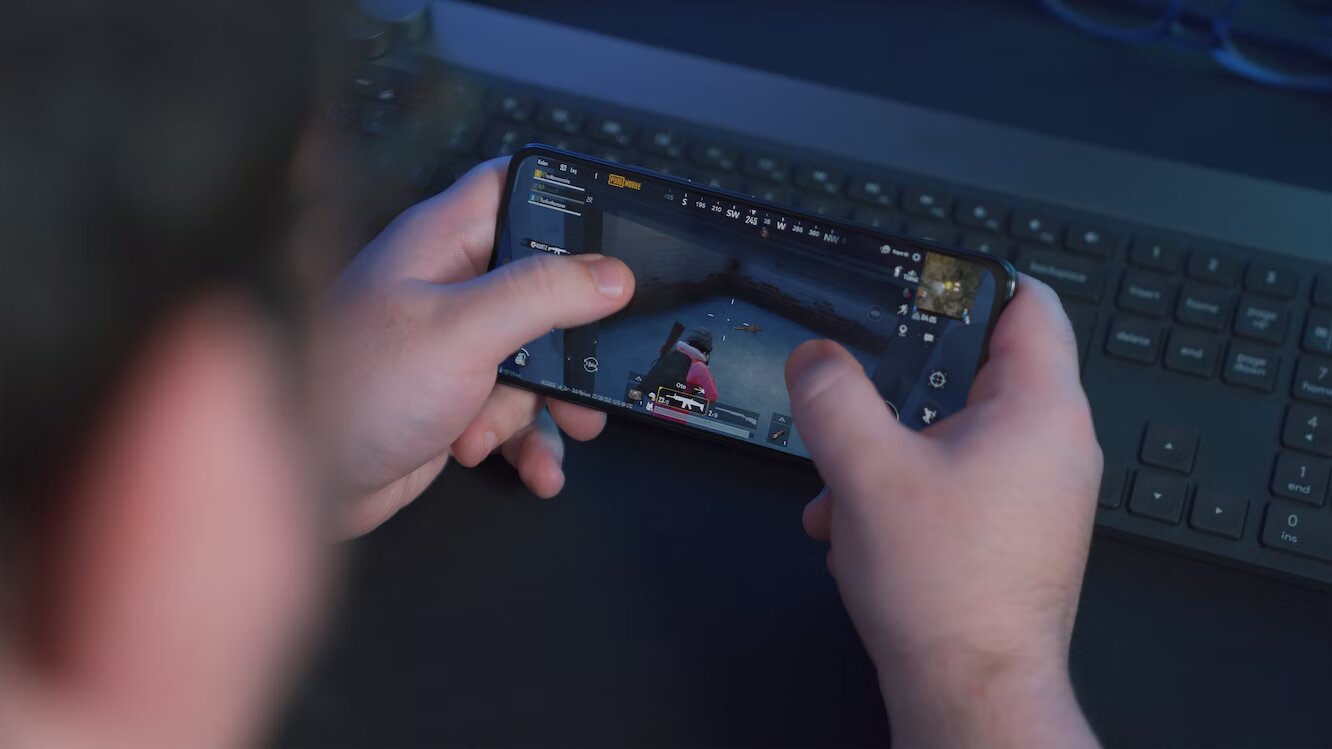 In a new report, Niko Partners reports that the number of gamers in ten Asian markets will exceed one billion by 2026.

Niko Partners predicts that despite a challenging global economy, the next five years will see continued strong growth in the PC and mobile gaming industry in the markets Niko Partners lists as Asia-10: Indonesia, Malaysia, the Philippines, Singapore, Thailand, Vietnam, Chinese Taipei, Japan, Korea and India.

Side note: Data.ai on the state of mobile gaming.

The number of gamers is growing much faster than revenues. Niko Partners predicts that the number of PC and mobile gamers in Asia-10 will be 788.7 million in 2022 and reach 1.06 billion in 2026.

Niko Partners has lowered its 2022 forecast slightly from its 2021 forecast. This is due to a challenging global macroeconomic environment, the influence of regulators and underperformance in growth areas such as blockchain gaming, cloud gaming and meta-universes. Lowering the forecast for 2022 will affect growth rates through 2026.

India, Thailand and the Philippines are the fastest-growing markets in gaming revenue and the number of gamers. Japan and Korea are the most mature markets in the Asia-10 region, accounting for 77% of revenue. In 2022, gaming revenues in Japan will be down 2.6% from a year ago, while in Korea, they will remain the same.

India has the world’s second-largest number of gamers, with 396.4 million gamers, representing 50.2% of total gamers in Asia-10.