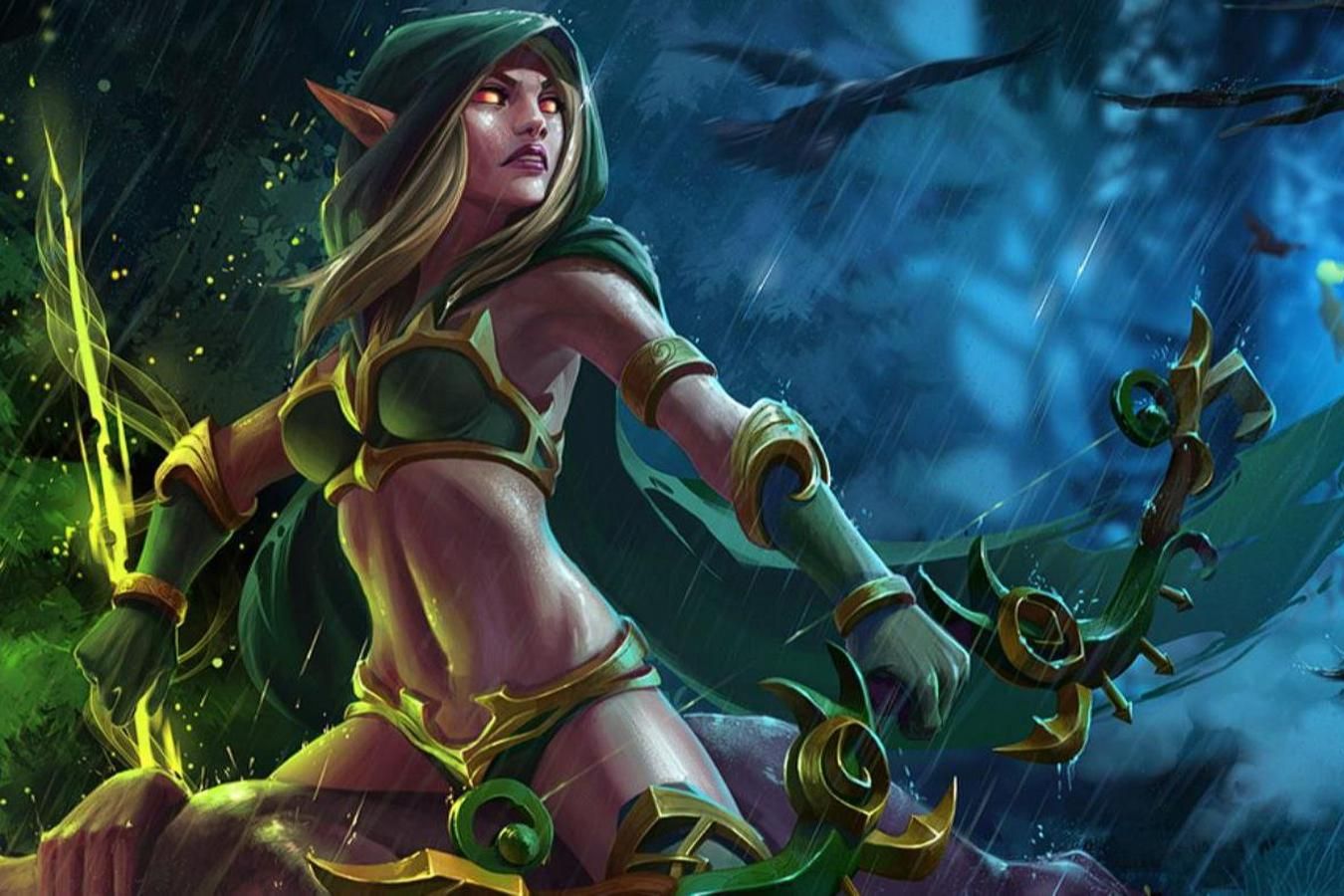 Nexters, an international company that specializes in mobile game development, has released its financial results for the first half of 2022. The company reported a record-high net profit of $56 million.

The company’s board recently stepped up its initiative to move to Cyprus, Armenia and other countries to eliminate Russian assets, a 3.7% share of Russian operating assets through June 30, 2022.

In terms of revenue, Nexters grew 28% year over year. In the first half of 2022, revenue was $252 million. In line with the percentage growth, commissions from the platform were also up 28% over the same period last year. As for the second quarter, the company matched first-quarter revenue, which was $126 million.

Adjusted EBITDA for the year’s first half was $73 million, up markedly from $22 million for the same period in 2021.

The company is proud of this performance in the second quarter of 2022. Despite the highly unfavourable macro and geopolitical environment, problems with user engagement and player behaviour, and organizational and corporate changes, Nexters demonstrated business resilience. They ended the quarter with a record high net profit.