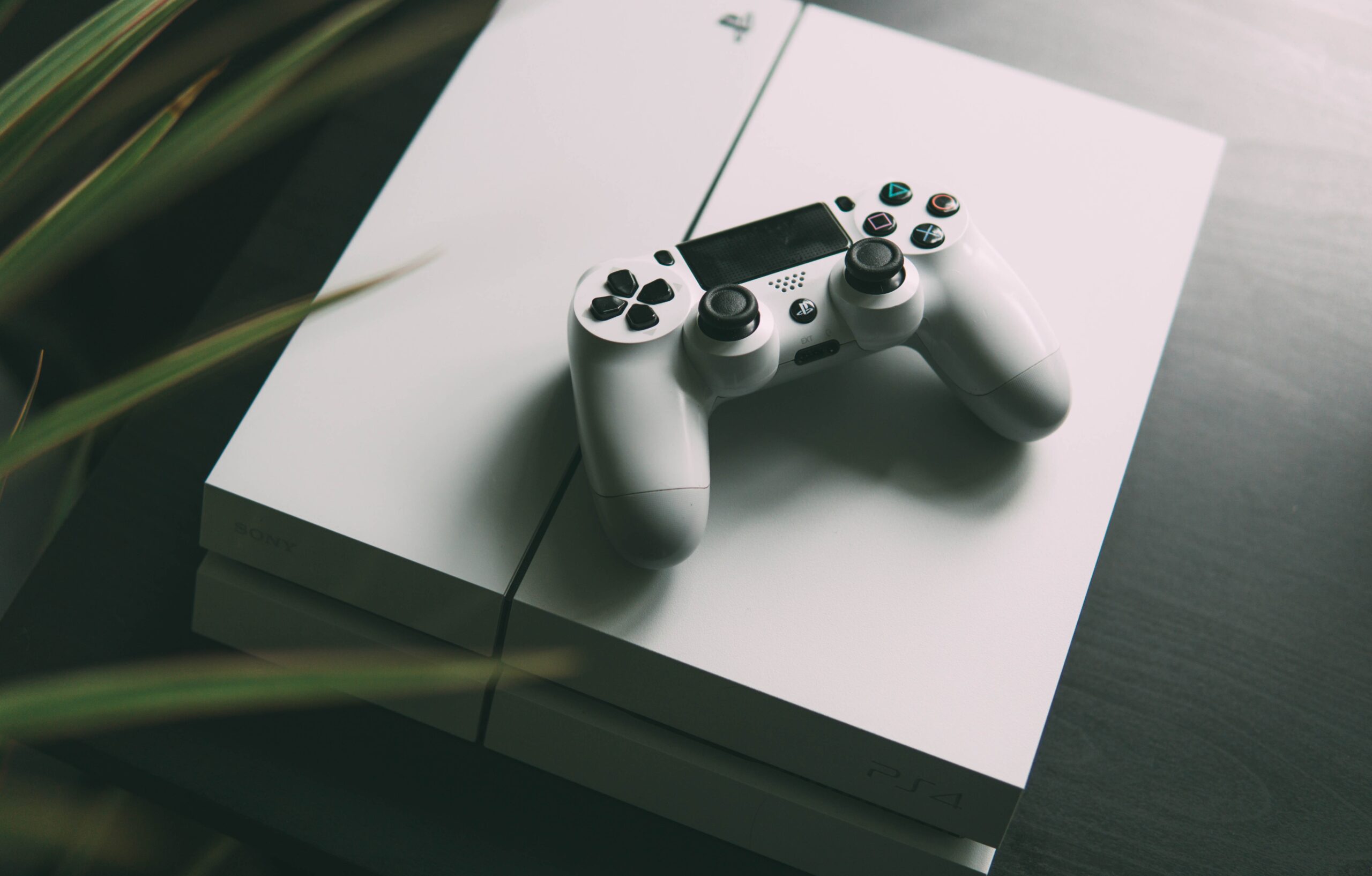 Newzoo estimates that in 2022, the industry will be worth $184.4 billion, down 4.3% from 2021. During the pandemic, the gaming industry saw an increase in users and revenue, and in 2022, many companies saw revenue decline as the market normalized.

Mobile gaming revenues will total $92.2 billion — 50% of the industry’s total revenue. Even though mobile games account for a larger market share, total income will be down 6.4% from 2021. The console games sector is seeing a 4.2% drop in revenue, while browser-based PC games are down 16.7% to $2.3 billion.

Side note: Newzoo explored how Generation Z and Alpha are affecting the gaming industry.

Newzoo suggests that the recession was a factor in the decline in mobile gaming revenue.

While remaining the world’s most prominent mobile game market, China has been tumultuous. A long hiatus in new game licensing, introduced in July 2021, resulted in no recent games being released until April 2022. New restrictions resulted in young gamers playing three hours a week.

On Oct. 25, China’s mobile market recorded a 19.1% drop from the previous quarter, and Niko Partners forecasts a 5.5% year-over-year decline in 2022, the first in two decades.

An indicator of China’s place in the mobile market is Tencent, which recorded its first quarterly loss since going public in 2004.

Newzoo predicts that despite a marked decline in 2022, the industry will begin to grow again and increase revenue to $211.2 billion by 2025.

Mobile gaming will remain the industry’s most profitable sector, generating $103.1 billion, or 48.8% of total revenue. This decline is due to several factors, such as the emergence of competing platforms: VR gaming will grow at an average annual growth rate of 44% and reach $3.2 billion by 2024.

VR and cloud games have a niche in the mobile segment: the growth of cloud games will lead to a strong emergence of AAA games on mobile platforms.