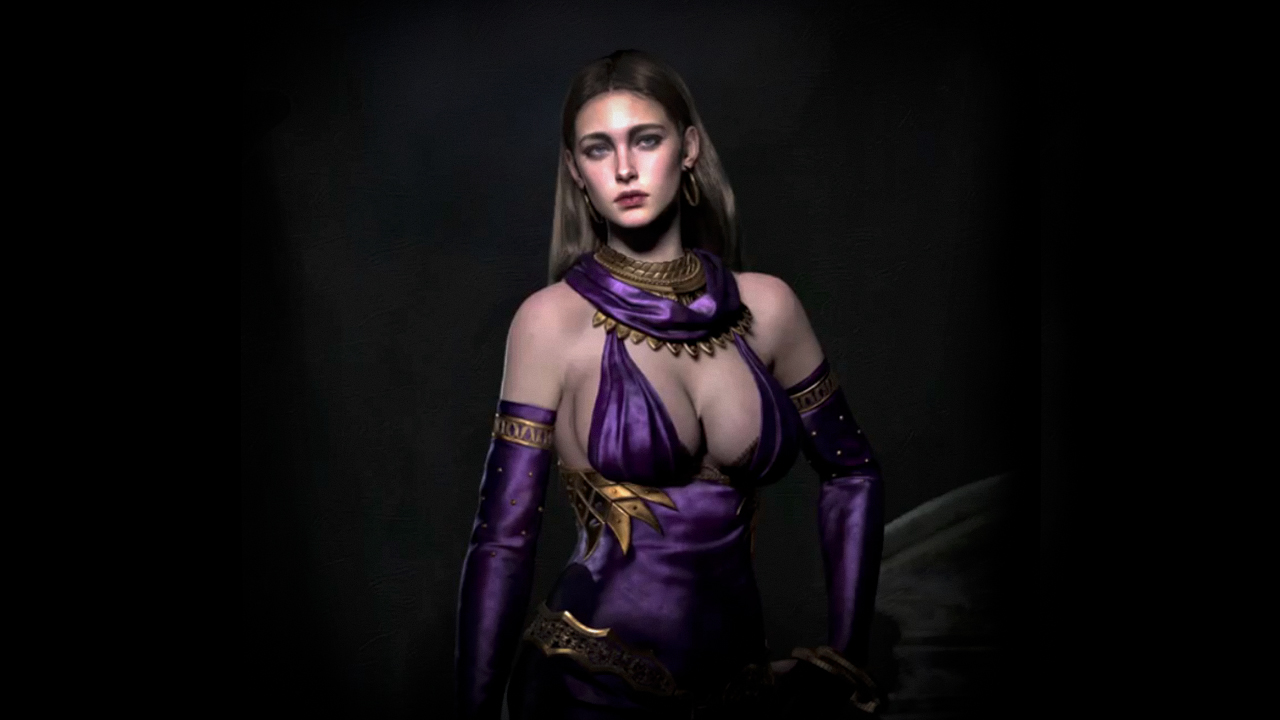 Lineage W is a massively multiplayer online role-playing game (MMORPG), which the company launched in November last year. During the first quarter of this year, the game brought in a record $170.5 million for the studio.

Lineage W generated 1.2 million DAU of traffic. Given the product’s continued box office popularity, the company is considering selling the game in the West, such as North America and Europe.

The studio will also release seven new games by the end of 2023, including Throne and Liberty, an MMORPG for PC and consoles that will launch in the second half of this year.

Throne and Liberty will be released simultaneously for PC and console platforms, and the company will also prepare versions for Windows, Mac, PlayStation, Xbox and Steam. With Throne and Liberty, the studio will showcase strategies that differ from those used today.

How to make your first hit in 9 months, on the example of Flex Run 3D 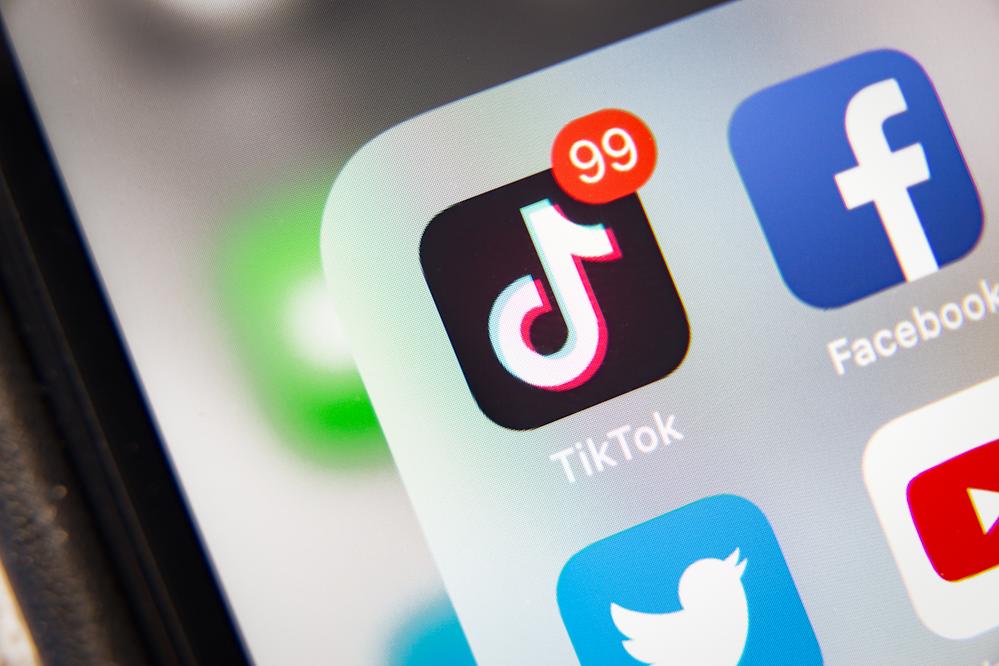 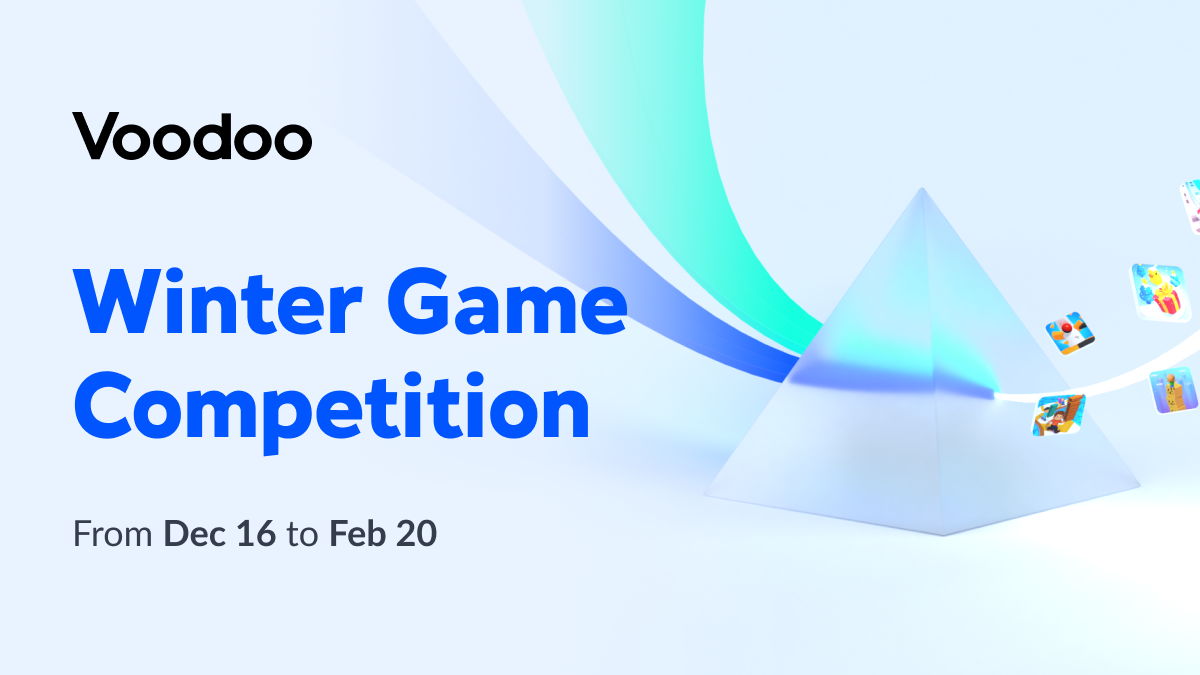