Netmarble is a South Korean publishing company that publishes and supports more than three dozen games such as YS Online, Marvel: Future Fight, Scarlet Blade, Star Wars: Force Arena, Tera M, Blade & Soul: Revolution, and others. According to Forbes, the company has announced plans to launch about a dozen new games with blockchain technology.

Our blockchain-based games will merge intangible assets through NFT, and I believe the gaming industry will become even more expansive than it is now.

The company is preparing to launch 20 new games, about 70% of which use blockchain technology. One of the latest games, A3: Still Alive, allows users to monetize intangible in-game assets, such as weapons, using cryptocurrency.

Most of the 20 new games are aimed at foreign gamers. In Korea, cash games are banned because regulators are concerned that they could fuel young people’s gambling addiction.

Another game, called Everybody’s Marble: Metaworld, will use metaverse technology and NFT, allowing players to buy land in a virtual world. Players will also build and trade “NFTized” real estate.

Metaverse will bring various elements from the game and combine them with blockchain technology to create a second real world outside of the virtual.

In addition to Netmarble, other Korean game companies have shown interest in blockchain and cryptocurrency. MIR4, a blockchain-based game developed by Wemade, helped that company’s stock jump more than 400% in three months after its release.

We recently wrote about NFT 2022 — trends of blockchain games and metaverse, and we encourage you to check it out. 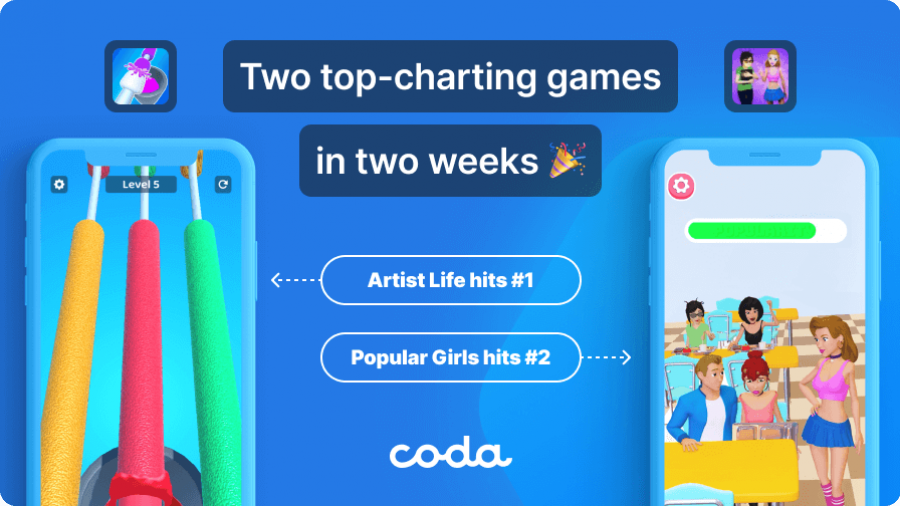