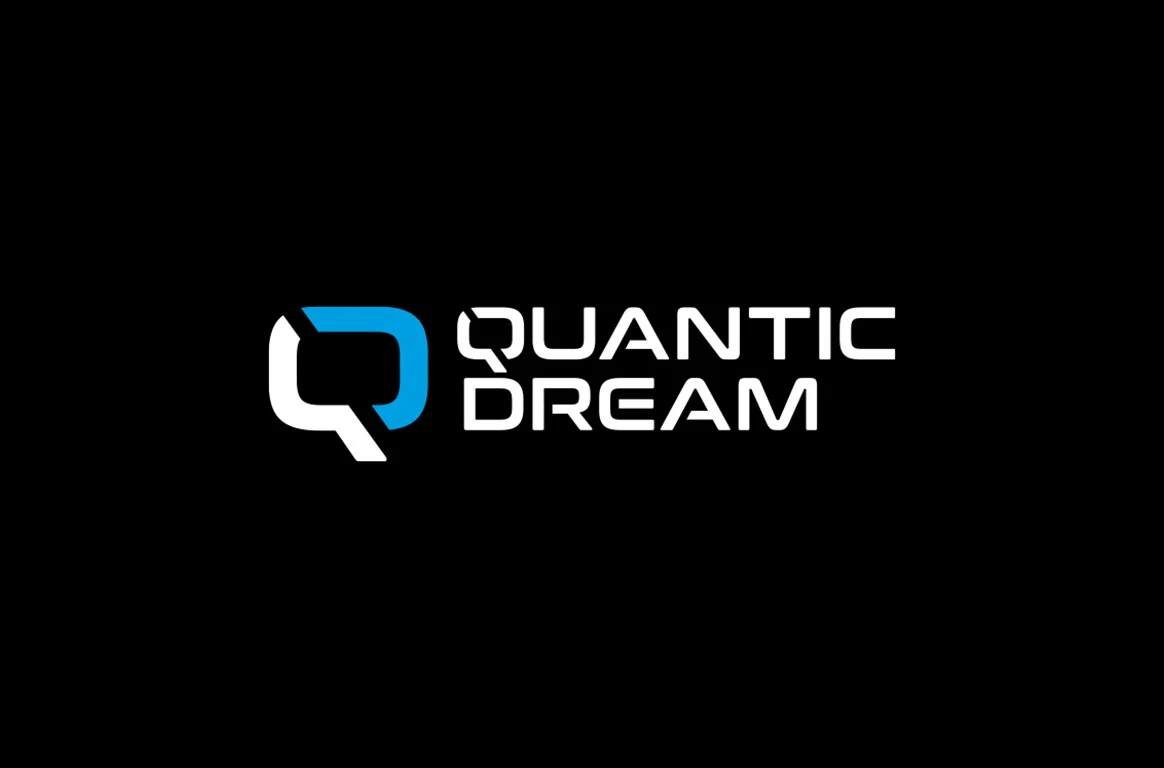 Quantic Dream is known for narrative adventure games: Detroit: Become Human, Beyond: Two Souls and Heavy Rain. The company has reinforced the trend of branching storylines, abandoned traditional game episodes and made the story change depending on the player’s actions.

The company is excited to begin a new development phase with Quantic Dream. The studio will continue to deliver on its promise to support Quantic Dream to realize the team’s potential.

Quantic Dream will continue to function as an independent organization, and NetEase’s AAA game development capabilities will be unlimited.

Today, Quantic Dream is not working on mobile games and is focused on the traditional market. However, the studio has already implemented optional mobile support for Beyond: Two Souls and allowed players to use their smartphone as a controller.

Today marks a new branch of development. NetEase Games appreciates the creative freedom, drive and passion of our team. Now Quantic Dream will accelerate the realization of the main idea – to create games that touch people on an emotional level.