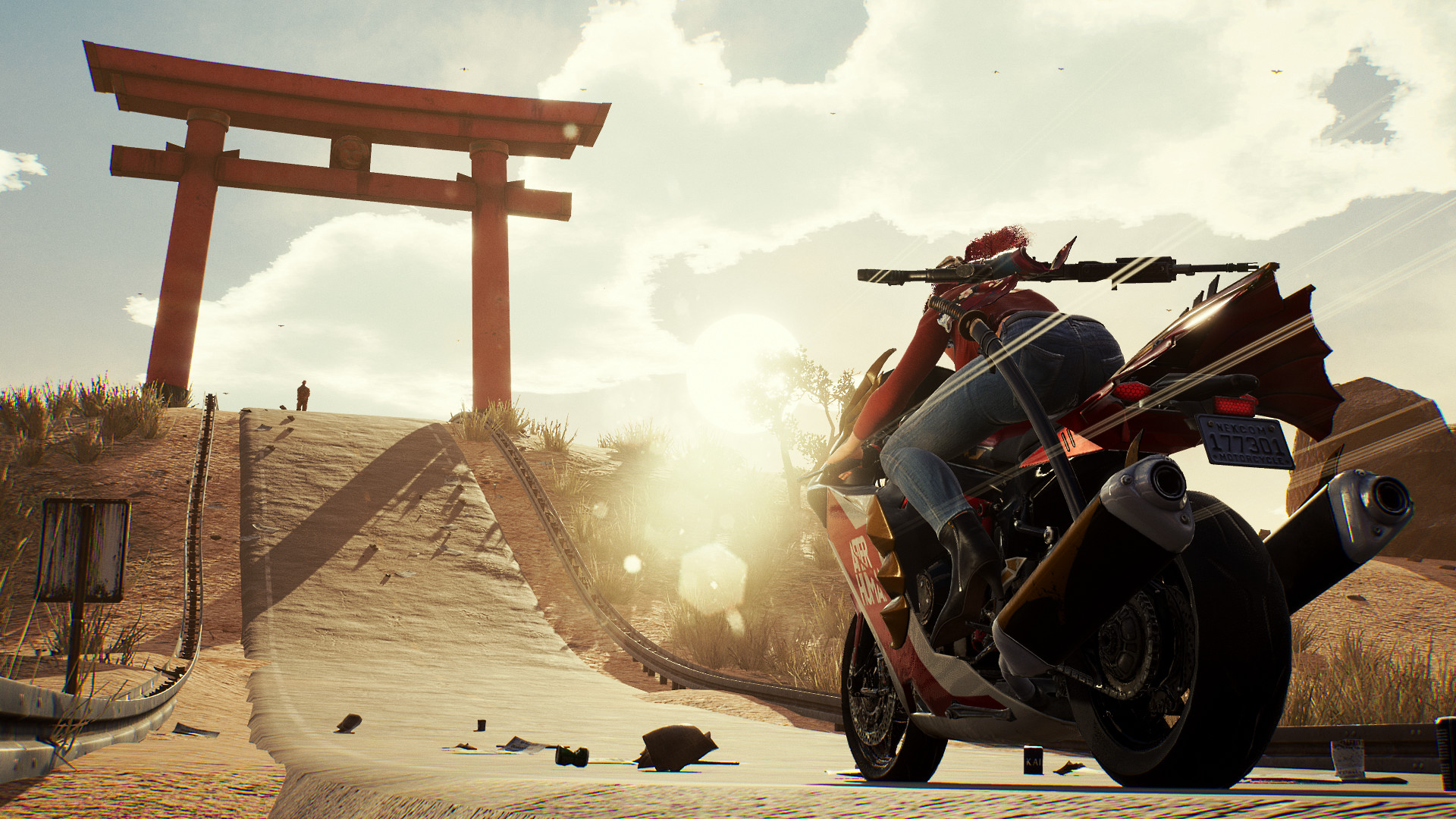 Chinese studio Nekcom has raised $8 million in Series A funding to support games, research and international operations. Galaxy Interactive led the round, and partner and co-CEO Ryan You joined Nekcom’s board of directors.

Nekcom is the creator of «Dying: 1883» and «Dying: Reborn». The studio works on the post-apocalyptic PlayStation and P.C. game Showa American Story.

To support its international growth, Nekcom appointed Kimmy Lee as CEO of Nekcom USA. Lee focuses on building and leading the team in the U.S. from the studio’s new office in Manhattan, New York.

The U.S. has been strategically important to Nekcom since day one, as the company focuses on high-end console and P.C. game development 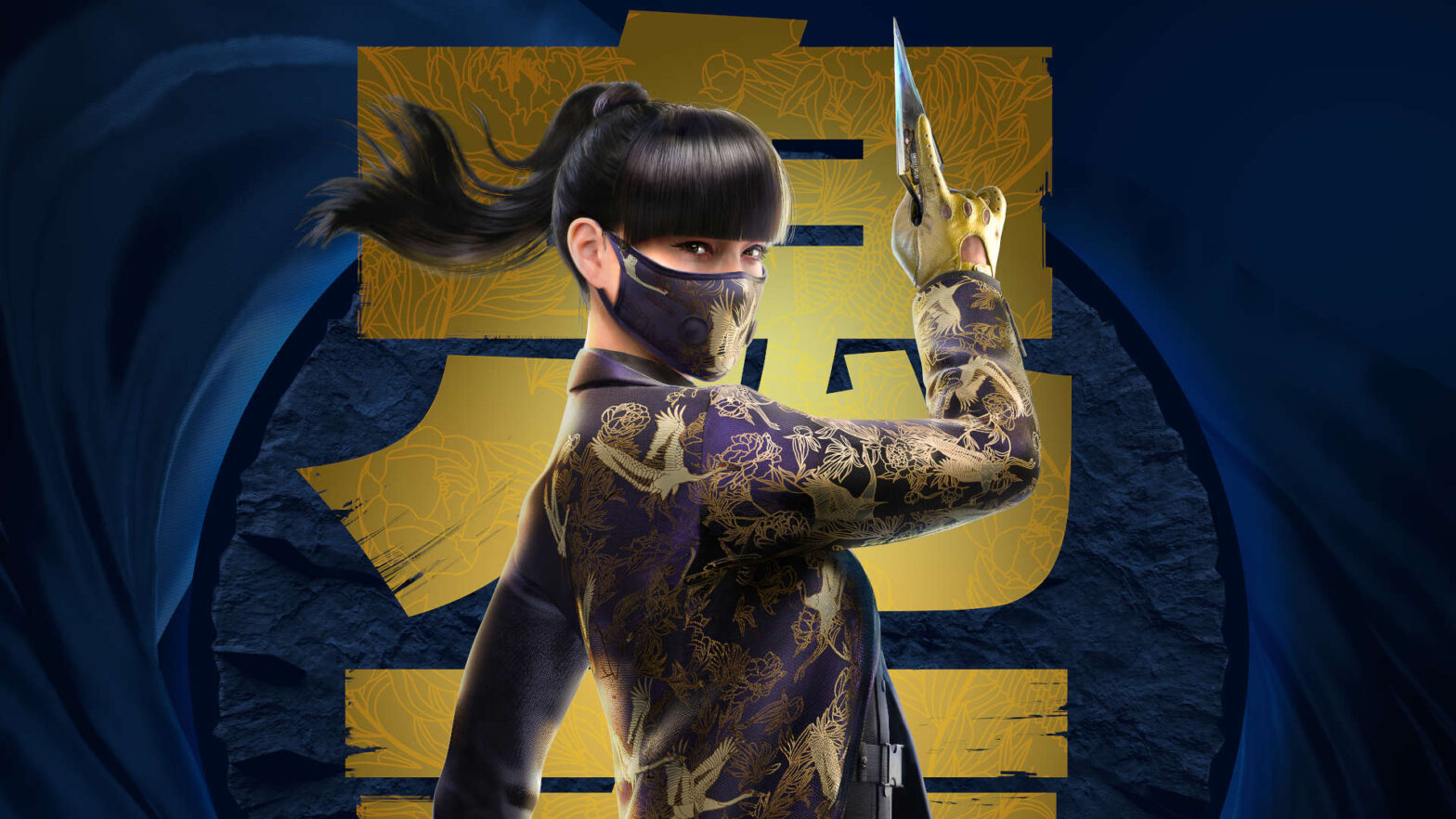 Ubisoft’s report for the first quarter of 2022 showed a 9.8% drop in sales 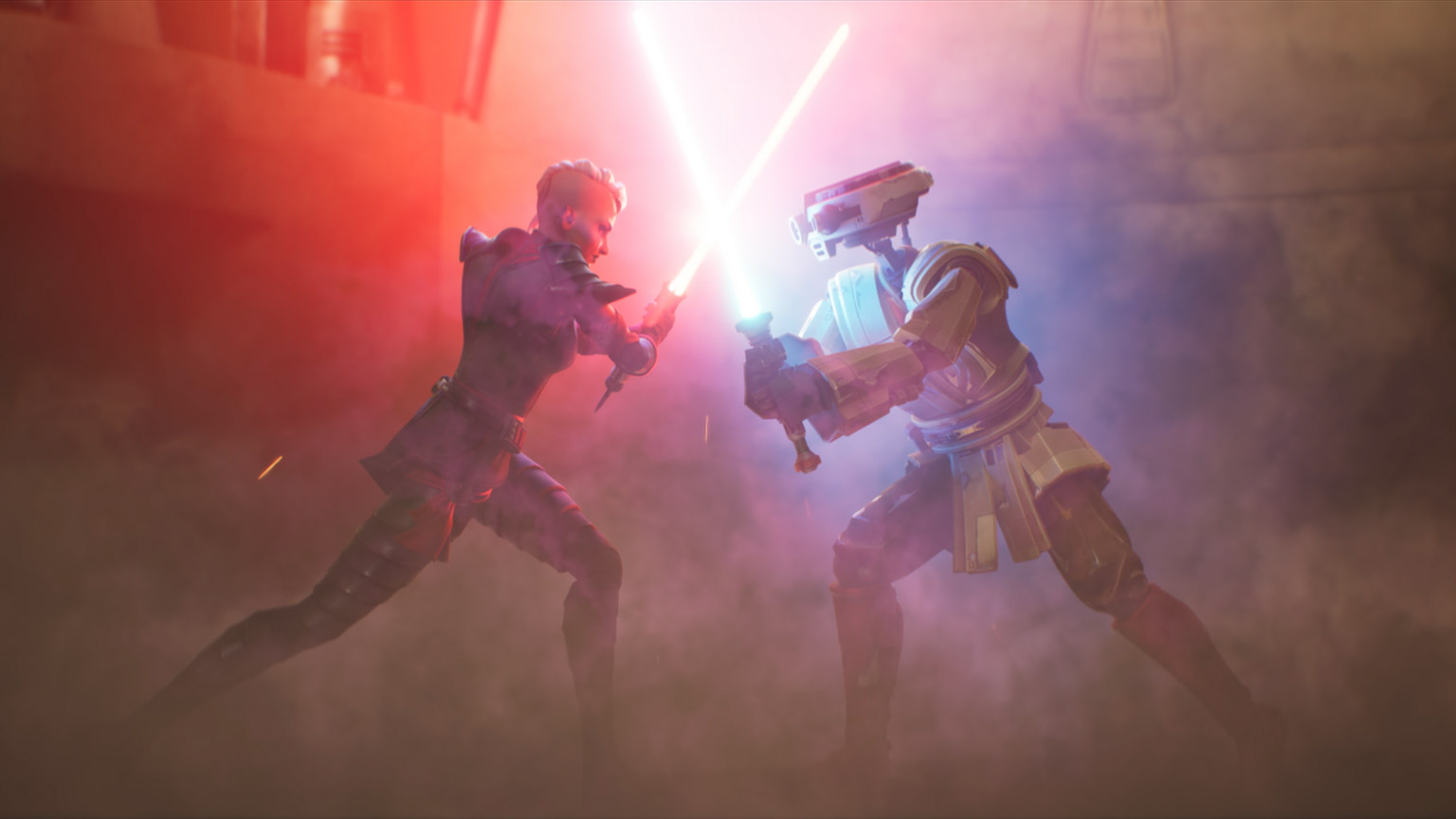