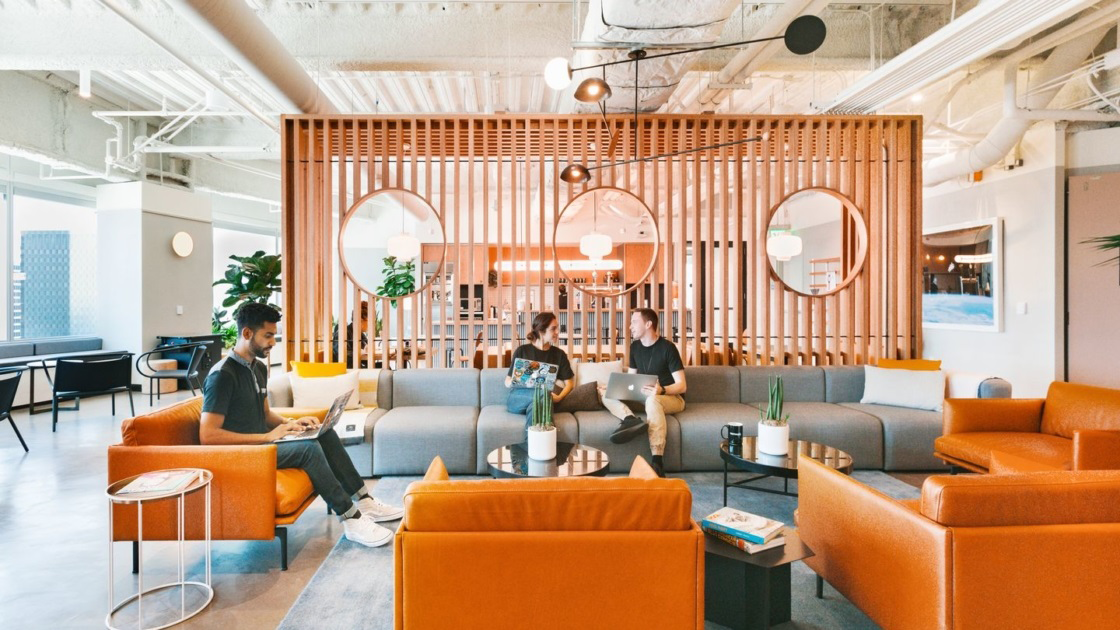 Nefta, the Web3 gaming tech platform has announced receiving a $1M investment exclusively from Picus Capital. The startup is presently working with game studios at different development stages, as well as assisting them to launch and operate their Web3 games.

With its just acquired investment, the startup hopes to scale its team and onboard more gaming companies in the future.

The early-stage investment by Picus Capital is amidst the present unsettling crypto markets turmoil and highlights the VC’s vote of confidence in the startup’s Web3 technology platform as well as the future of the space and the company’s growth.

Nefta was founded this year by the trio consisting of Geeshan Willink, Fernando Pernica and Kai Goldmann. The three carry along with them first-hand experience in building their own Web3 games alongside 40 combined years in building gaming, finance and adtech startups. The team has already embarked on its journey to becoming a leader in the Web3 space, with the big-picture aim of solidifying Web3’s potential key driver in the future of game development and as a means of taking gamer engagement, ownership and monetisation to the next level.

With extensive experience in creating Web2 & Web3 games, we’ve designed Nefta as the perfect toolbox to develop, launch and grow Web3 games. We’re delighted to announce the investment support from Picus Capital to further accelerate developer time-to-market and adoption of Web3 gaming. By removing the jargon and providing industry-leading end-to-end solutions, we aim to assist developers with scaling quickly in the space.

The opportunity that exists for Nefta

Making use of its highly targeted lead generation and extensive network within the gaming space, Nefta is scaling to support game developers regardless of size. The Web3 gaming startup will help its customers rapidly develop, release and scale their Web3 releases. Nefta is going beyond utilising its powerful toolbox and is combining cutting-edge AI algorithms with blockchain data to avail solutions in targeted Web3 user acquisition campaigns and game economy insights. The startup remains committed to delivering highly scalable infrastructure solutions to the industry.

We firmly believe that gaming represents one of the most promising and impactful gateways for users into the Web3 ecosystem. We are proud to back the Nefta team in their mission to provide gaming studios with easy-to-implement and robust infrastructure toolkits, and serve as a key driver for larger Web3 adoption. 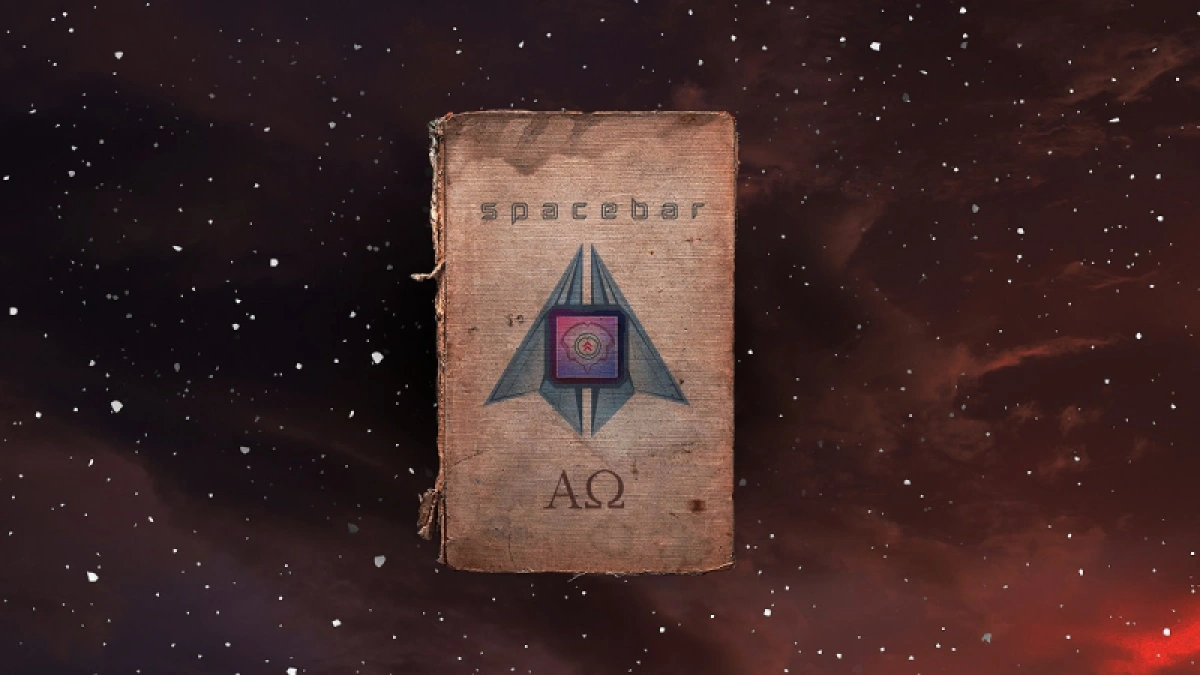