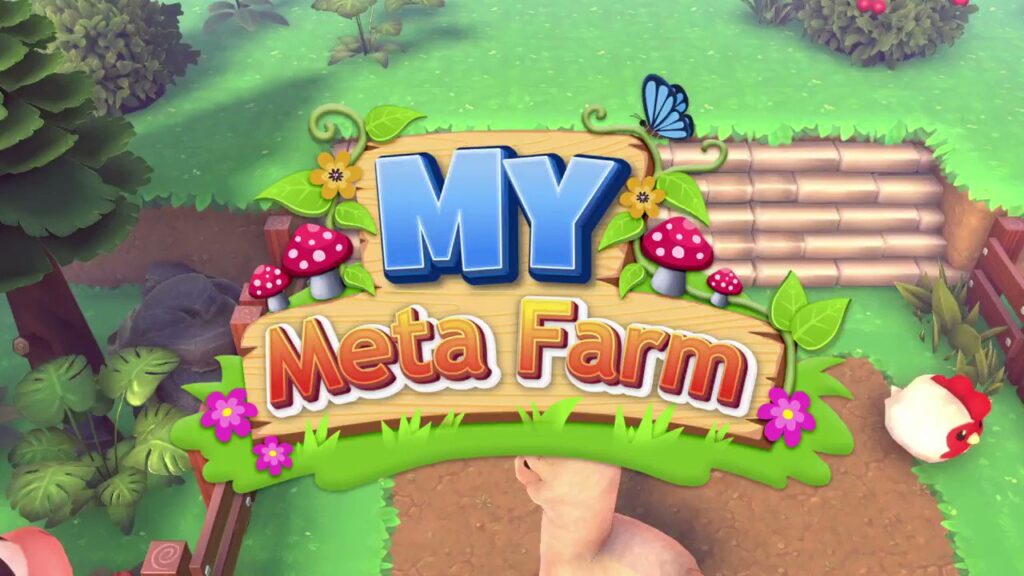 The My Meta Farm developers have announced that they plan to launch their polygon-based Web3 metaverse this September, featuring a 3D world to explore containing various mini-games.

My Meta Farm is a Web3 metaverse played from a top-down perspective in which players will get to socialize in a big 3D world. As players explore, they’ll get to play various mini-games, one of which is called Battle Royale Magic. These mini-games will reward winners with Game Points, which are used for redeeming items in the form of NFTs and purchasing a Lucky Gacha Wheel of Fortune Ticket.

While exploring the metaverse and playing the mini-games are all free, those who’d like to own land will have to pay. The blockchain title will feature five different land zones comprising 91221 land plots. Players can use various tools on these lands to make buildings, host events, create mini-games, and more.

As the game’s name implies, players can develop their farm on these lands, planting seeds, fishing, mining resources, cooking, harvesting products to sell, raising pets to protect their homes and more. A land owner will have their own, which they will not only be able to decorate but also defend, requiring players to craft weapons and more to have a better chance at protecting their home.

As My Meta Farm runs on the Polygon blockchain, players can trade NFTs using $MATIC on the official marketplace on the game’s website. It will have its multi-chain governance token in the future called $MMF. An MVP version is currently available for download, allowing players to create their own homes, fashion items and more.

Side note: Neopets has come to the metaverse.