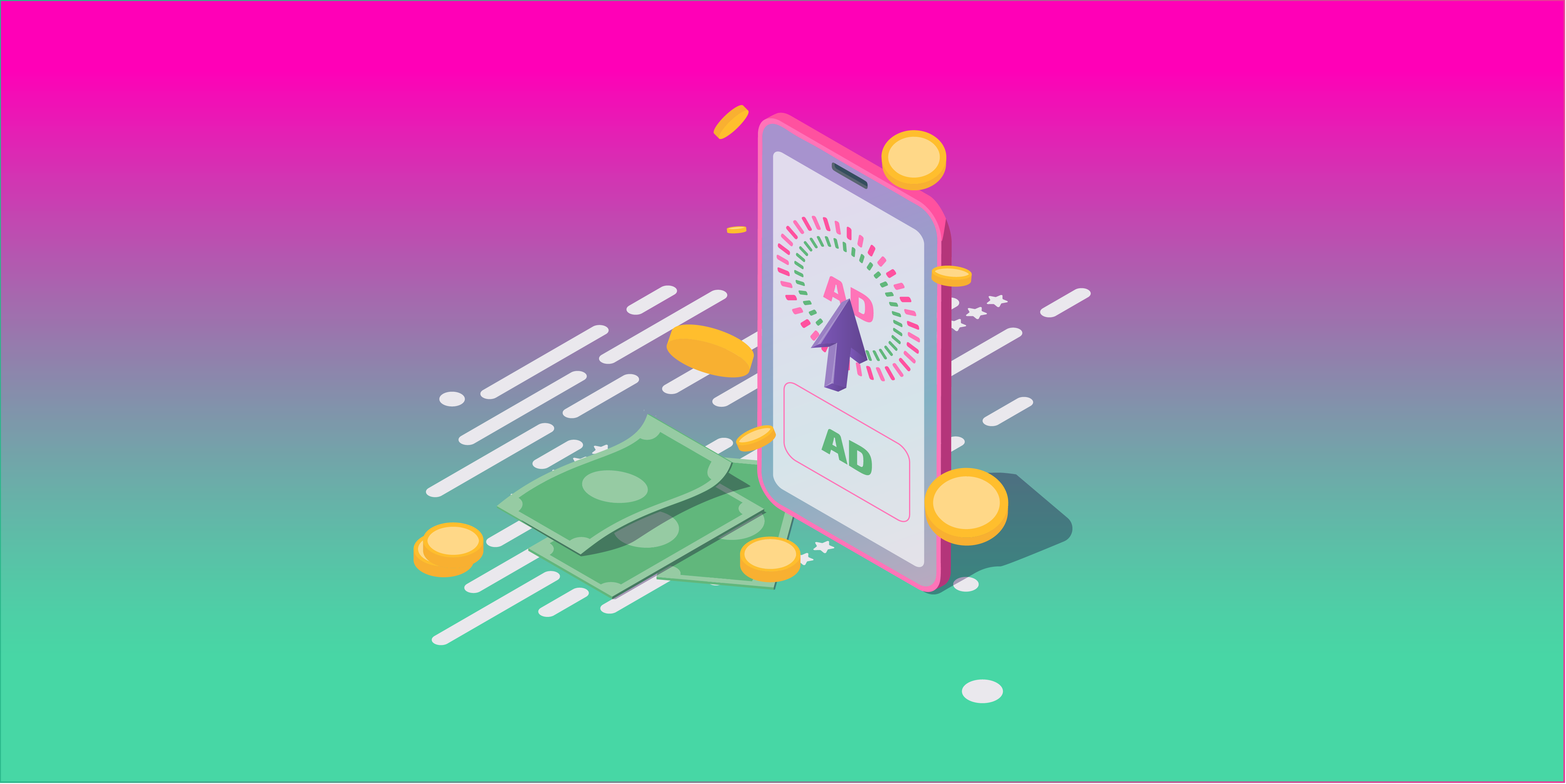 Mike Gadd, chief operating officer at Kindred For Business, shared his opinion for the Pocketgamer, how mobile extensions increase revenue while reducing consumer frustration and what benefits branded mobile extensions have for increasing revenue.

There are only two mobile game monetization models today: premium and freemium. First, users pay to download an app or buy in-game bonuses. The second is about advertising monetization: regular ads, optional, and ads that are viewed in exchange for rewards.

This is partly due to the staggering success of ad monetization. In 2021, the total ad revenue that companies in the mobile industry earned exceeded the $115 billion mark, a 30% increase over the previous year.

According to a recent YouGov study, 79% of smartphone users say in-app ads are «annoying».

These negative sentiments intensified last month when Google updated the Play Store rules to crack down on ads that annoy or affect gameplay.

The rule changes banned interstitial full-screen ads, which cannot be closed after 15 seconds, and removed unexpected advertisements that pop up between levels.

Thinking outside the app

The data market is fluid, so publishers need to think carefully about diversifying revenue streams, so they don’t fall under the new rules.

Today, developers aren’t just thinking about the app but additional ways to monetize that provide new revenue streams and don’t depend on the in-game experience.

Launching their mobile extensions is a new way for game publishers to achieve this. Developers are using browser-based extensions to give users offers and discounts while shopping online. Savings can even be converted into in-game points, bonuses and rewards. For example, Candy Crush players earn points or unlock achievements by shopping online. Gamers get discounts on tangible goods, converting them into reward points and prizes from their favourite games.

Using «off-app» technology, game publishers earn from player transactions. As a result, studios get an additional revenue stream, continuous off-app player engagement, and increased game lifecycle — as long as the game is installed, the publisher continues to generate revenue even if the user has stopped playing.

By abandoning the «ad» addiction and adopting new monetization models, mobile game publishers will increase ARPU, increase engagement and take revenue strategies to the next level. 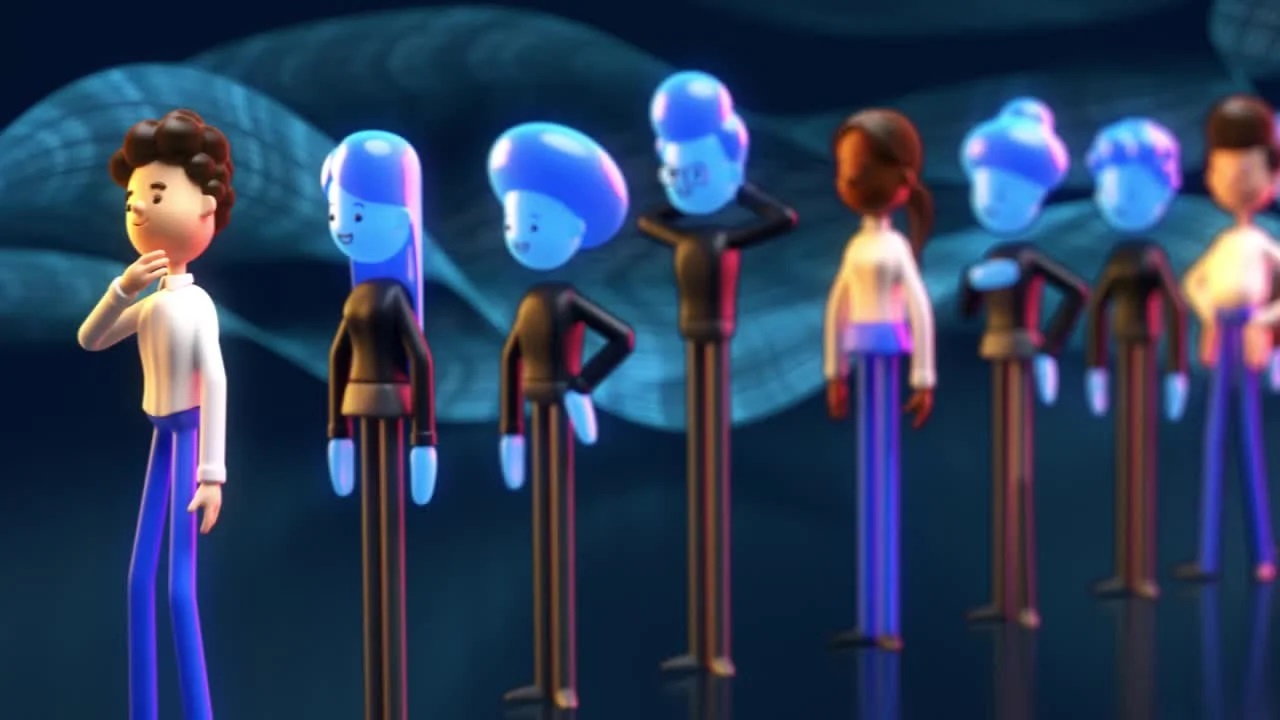 Metaverse could reach $5 trillion in value by 2030 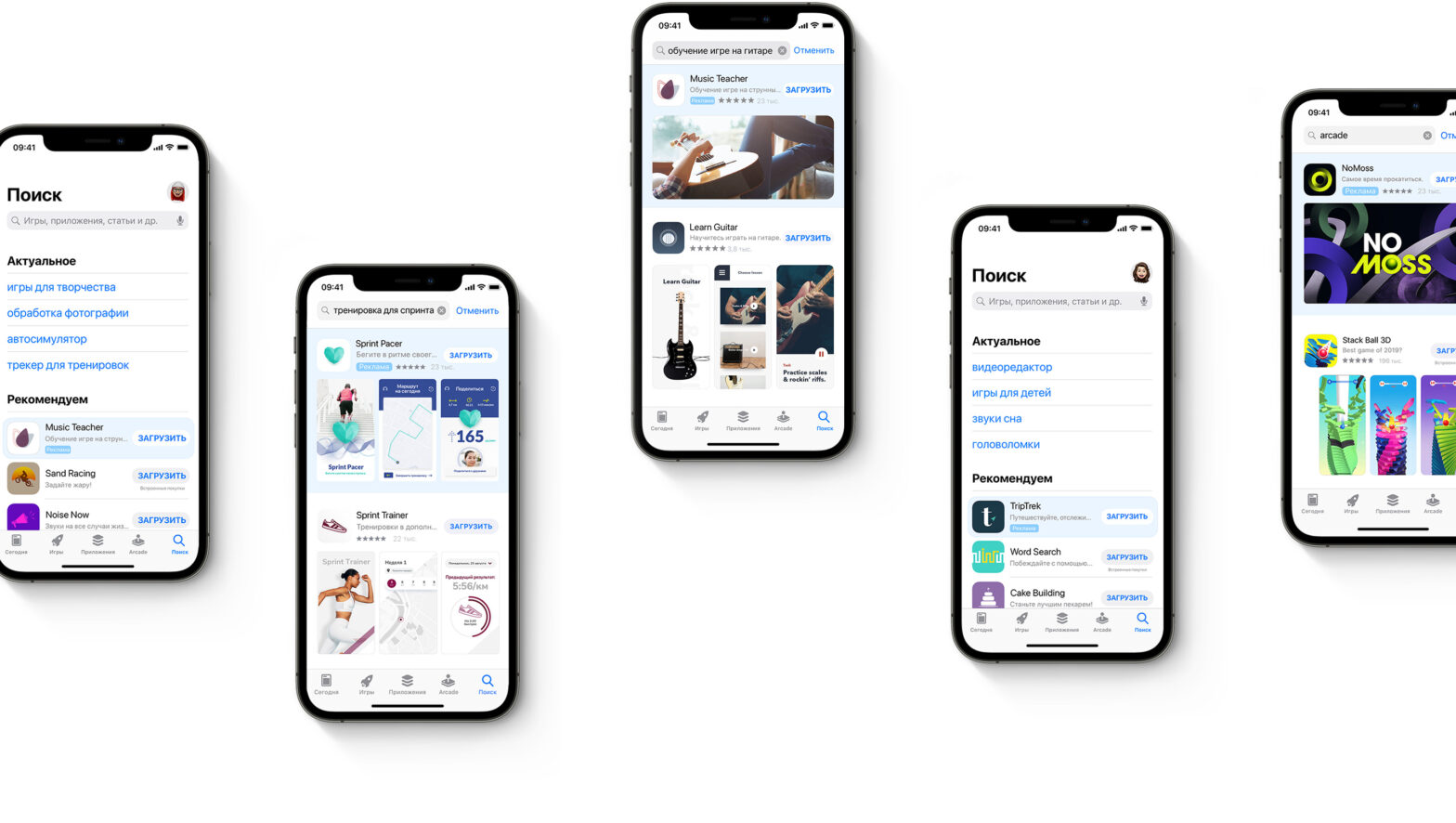