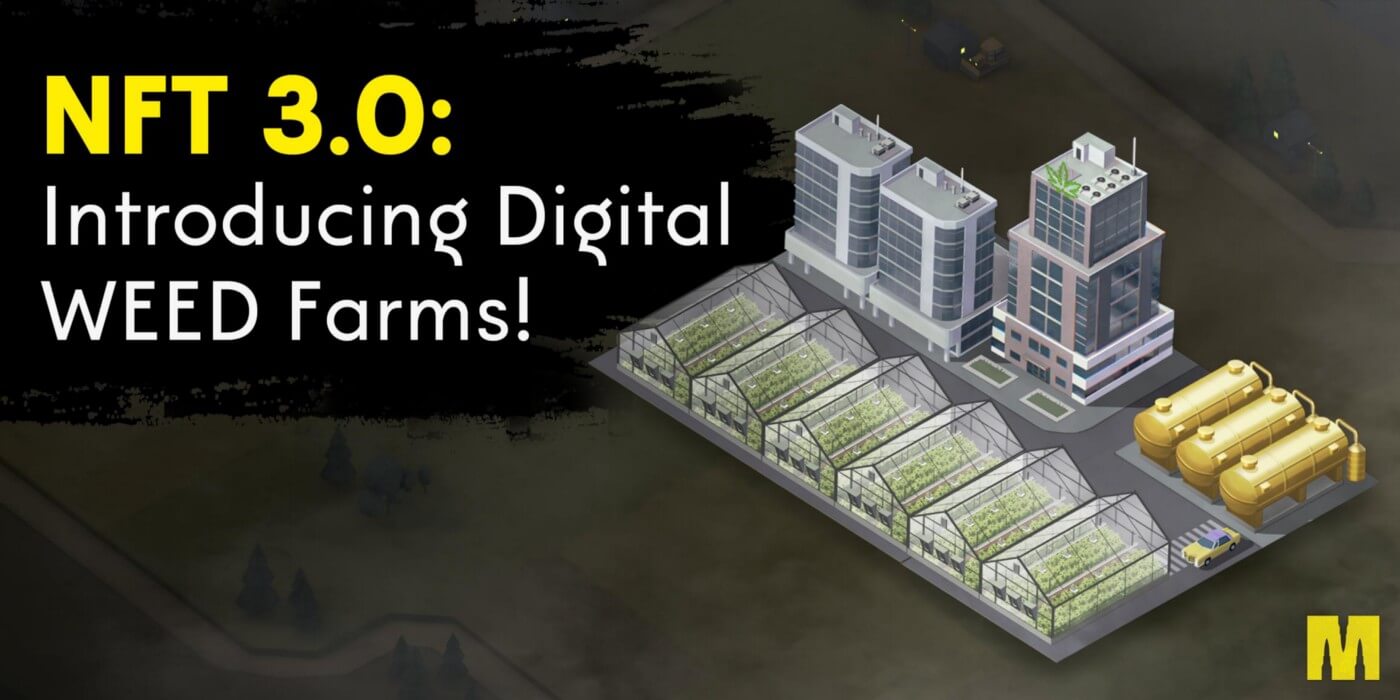 MOBLAND has announced the release of upgradable digital weed farms under their NFT 3.0 release. The grow-and-earn digital weed farm NFTs are the first-of-a-kind feature in the metaverse gaming space. Weed is an in-game asset that can be used to upgrade digital weed farms that can further be utilized to produce in-game commodities and generate passive income.

MOBLAND is the first ever mafia syndicate metaverse RPG game in which players fight with other mafia networks, loot, build and lead criminal organizations and run businesses. The game has PvE and PvP modes under a free-to-earn game model.

What are digital weed farms?

Weed Farms are MOBLAND’s first revenue-generating business license. Farm owners can grow weed and sow seeds on the farms to produce commodities sold within the ecosystem and generate income. There are several businesses inside this metaverse. Business owners (farm owners) strategize and attract SEED farmers to deposit SEED into their businesses. In addition, players can earn by operating farms and earning in-game weed or by lending farms to other players and gain a share.

Digital Weed Farms operates on Turf or Land. Weed Farm owners must pay the rent to Turflords in SEED through a leasing system. Taxes will also be charged on the end-product generated on the farms. The Farm owners can also lease greenhouses by submitting a farm lease agreement. The greenhouses can be used for the entire duration of the lease term.

The developers have released the Primary and Statistic attribute features, however, have not yet shared the Appearance and Consumption attribute details. 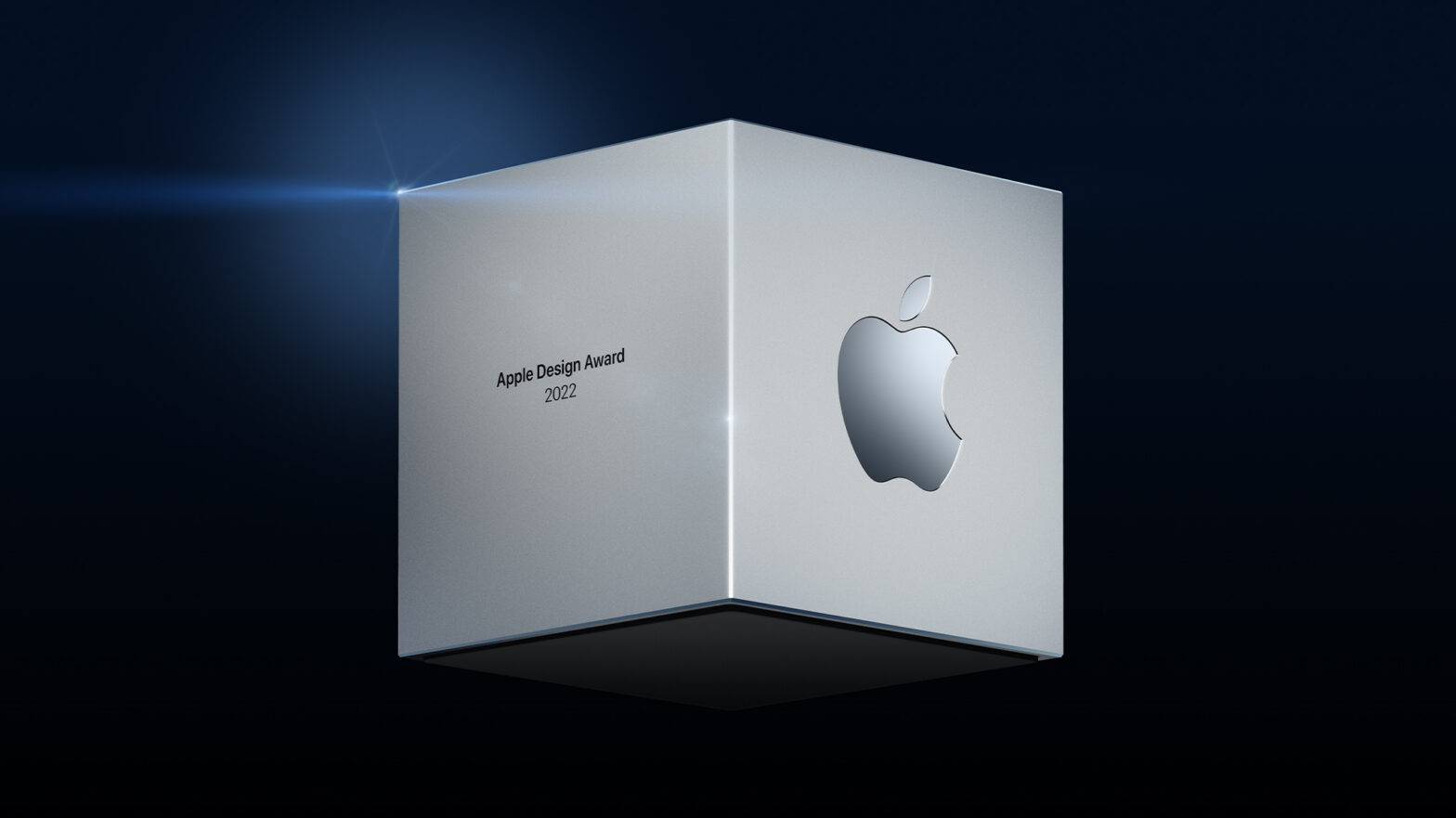 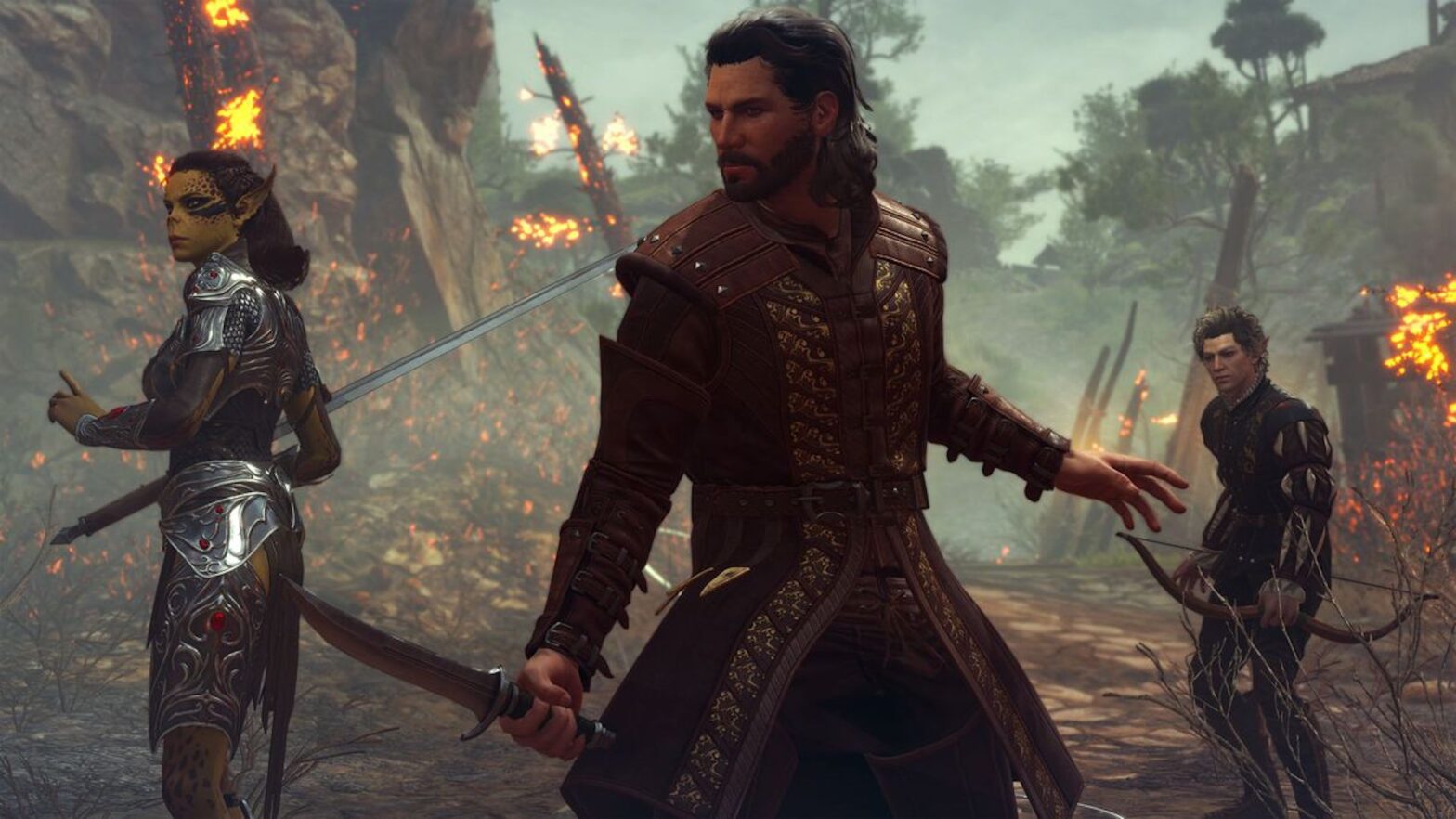 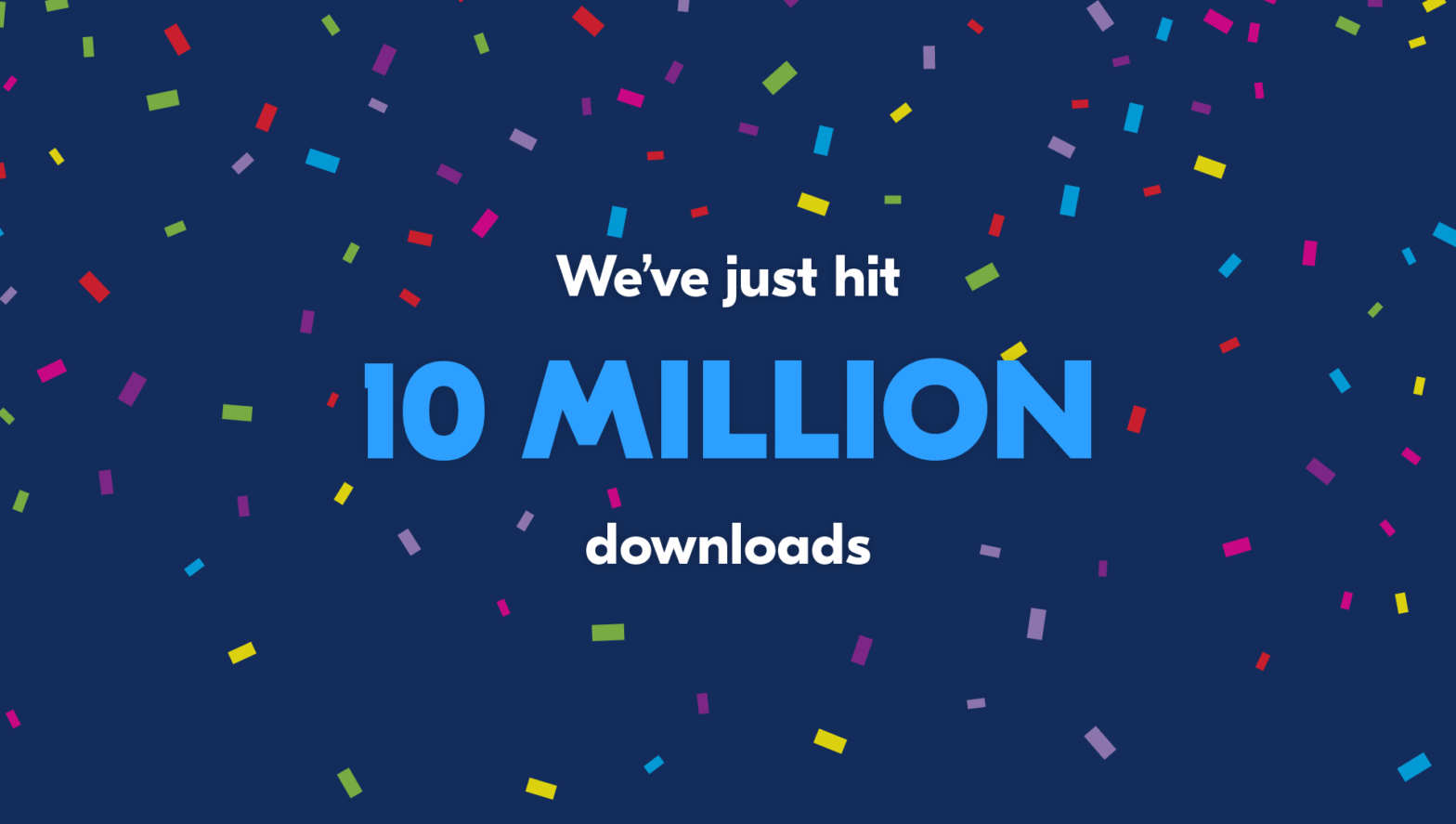