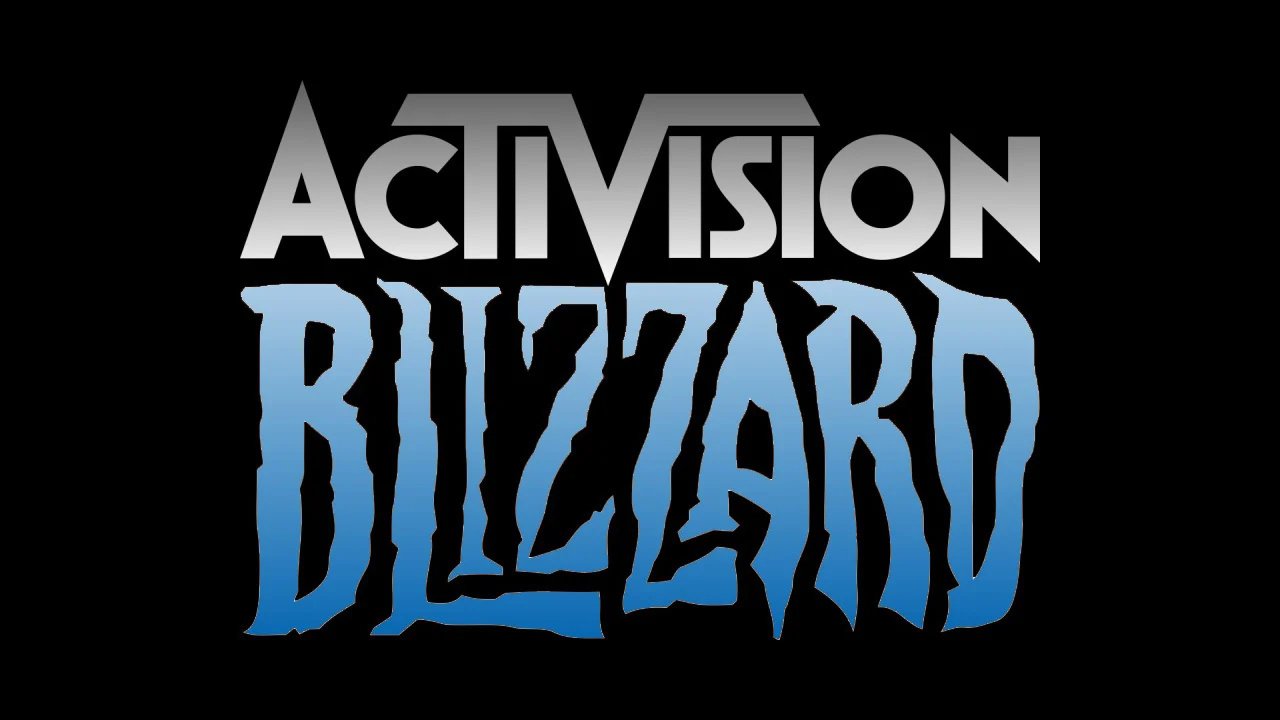 According to Activision Blizzard’s latest financial report, Call of Duty Mobile, Diablo Immortal and Candy Crush brought in $1.64 billion in revenue in the second quarter of this year.

Mobile brought Activision Blizzard $831 million between March and June 2022 – more than half of the company’s revenue according to its Q2 financial results: it earned $332 million from PC games and $367 million from PC games consoles. Another $105 million came from distribution and eSports leagues.

Developer King’s games were powerful for Activision Blizzard, with $684 million in revenue on mobile devices — more than 82% and just under 42% of the company’s revenue for the quarter. The company’s advertising business was also up 20% over last year.

The success of Diablo Immortal and Call of Duty

Another $100 million came from the success of Diablo Immortal, which broke that milestone at the end of July. Half registered users created new Activision accounts, confirming the game’s popularity.

Call of Duty Mobile has also been a success, with net revenue remaining in line with last year’s period, despite the recent downturn in the game market after the pandemic boom. In February, the game passed the $1.5 billion milestone for lifetime revenue. Activision plans to release an add-on for Call of Duty: Warzone 2.0 in the coming months.