Mobile devices are the preferred platform for gaming in Canada 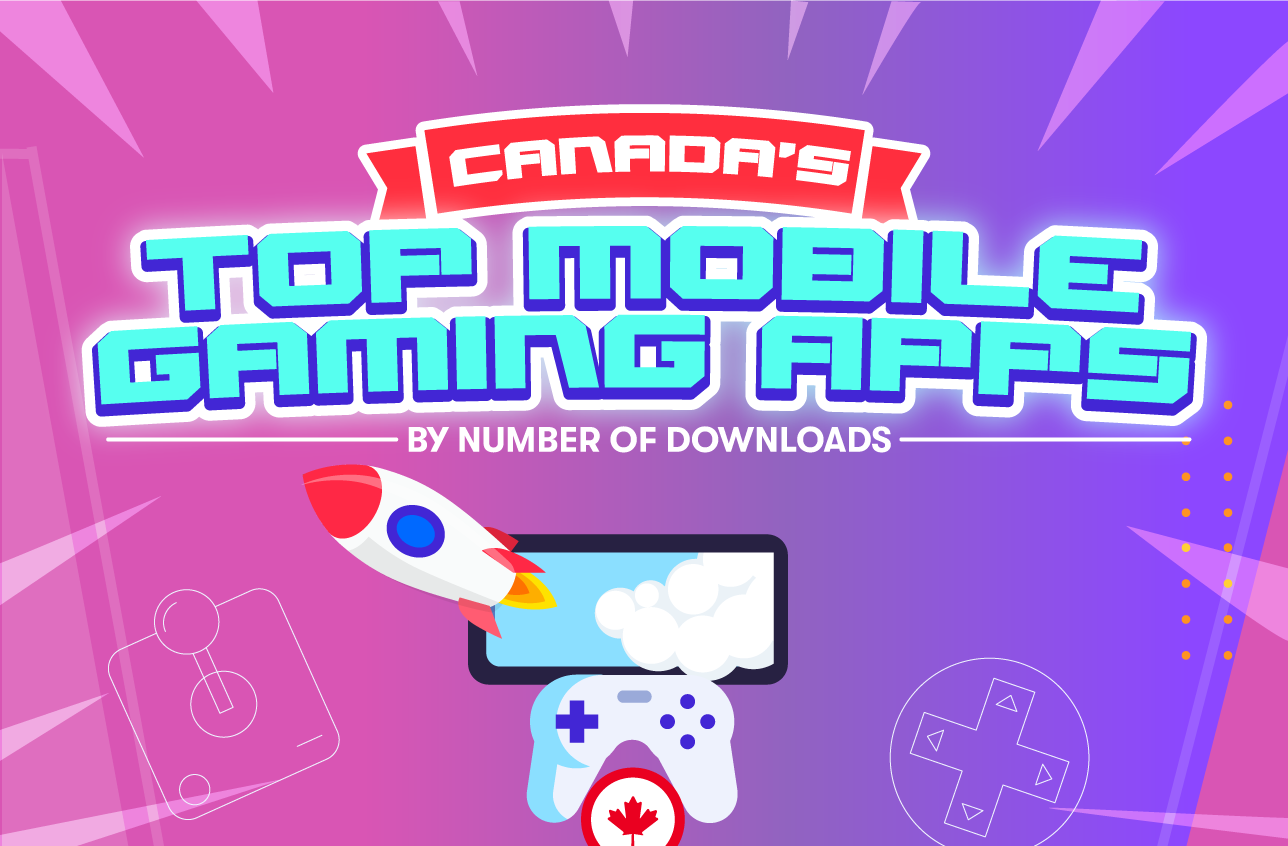 In Canada, 52.3% of Internet users play video games on mobile devices. Time2play looked at the most popular iPhone and Android gaming apps by a number of downloads.

The most downloaded game on the App Store was Diablo Immortal, with 275,732 downloads. Bucket Crusher is in second place with 210,635 downloads. In third place is Defend the farm — Merge Plants, with 183,451 downloads. It is closely followed by Subway Surfers in fourth place with 175,048 downloads and Fill The Fridge in fifth place with 173,845 downloads.

With 354,447 downloads, Pocket Monsters Rush was the most downloaded game app on the Google Play Store in Canada. Apex Legends Mobile ranked second with 303,869 downloads, and Ni no Kuni: Cross Worlds was third with 213,449 downloads.

Side note: Global report on app marketing for H1 2022 — The state of mobile game and app markets.

Distribution of gaming activity in Canada

Time2play reports that gamers worldwide spend between 1 and 7 hours per week playing mobile games. Canadian gamers are no exception.