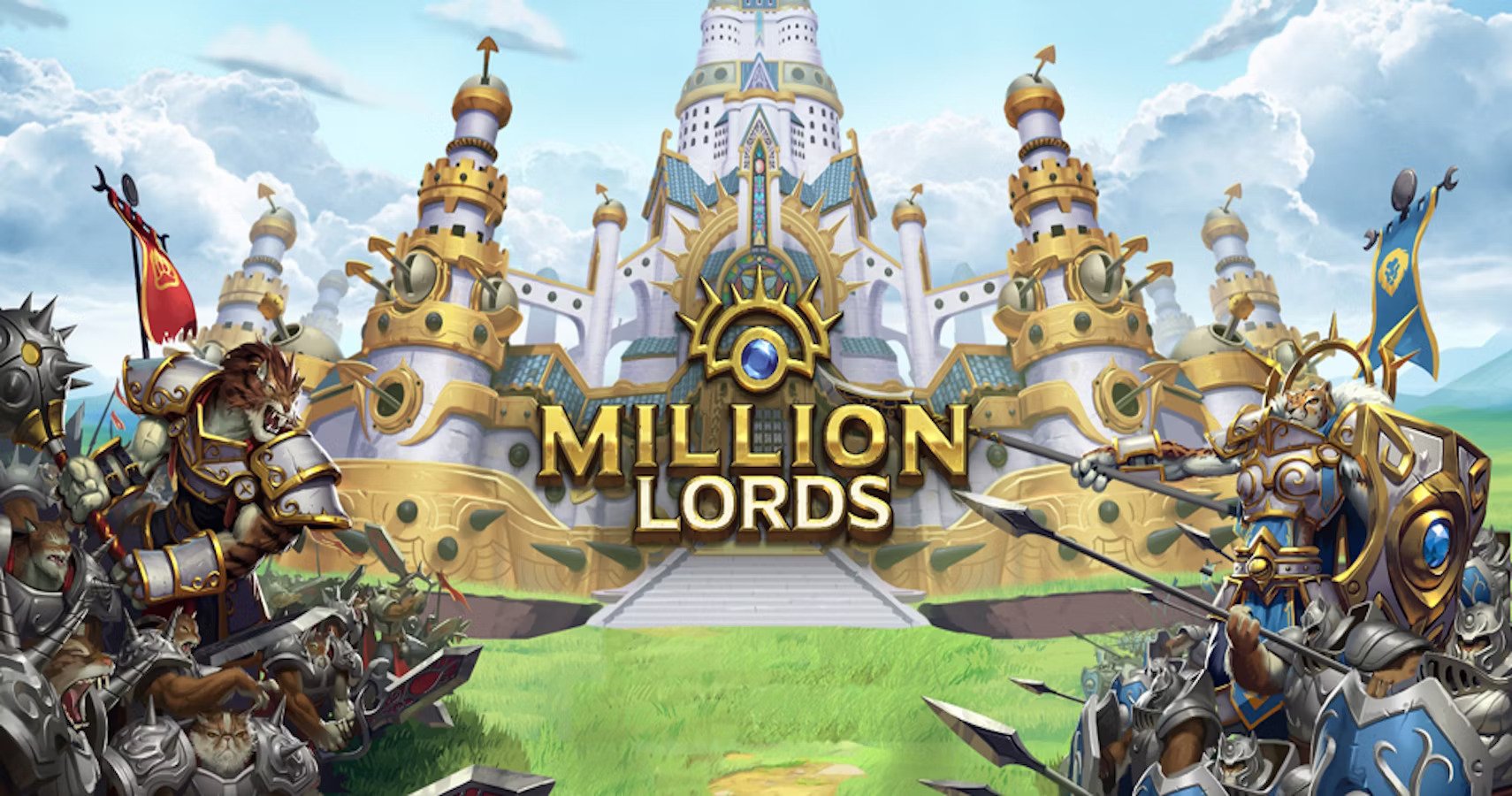 Million Lords, the debut game from Million Victories, is celebrating its third anniversary. The game will host a massive in-game event, raffle off a series of giveaways and exclusive, limited-time content for the multiplayer community.

The company was founded in 2017, and Million Lords didn’t launch until 2019 as a real-time multiplayer online game. Today, the game is one of the best French-made mobile games and holds a strong position in the charts with the highest revenues on both Google Play and the App Store, despite aggressive competition in the genre.

Million Lords is also celebrating crossing the milestone of a million installations. Users include more than 150,000 active players each month, with an average daily play time of 1.6 hours — 240000 hours, or 27.4 years of play for a month.

The team is proud to be celebrating the third anniversary of its debut game. The studio began this incredible project with an initial idea: to develop an unprecedented game that is respectful of players and engaging. Today, Million Victories is excited about this growth and what is exciting for many players.