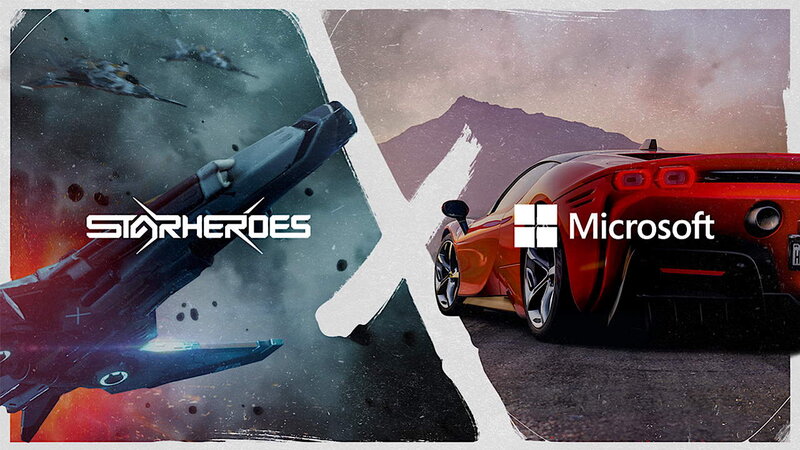 Microsoft has decided to invest in blockchain gaming and to do so it has subsidized StarHeroes, a shooter game set in space. As a result, the blockchain-based game now has access to Azure PlayFab, joining the legendary collection of games such as Forza Horizon, Sea of Thieves, and Tom Clancy’s Rainbow Six Siege.

StarHeroes is a third-person space shooter that features dynamic space battles in a fairly large world open to players for exploration and combat in two different multiplayer modes: ranking and adventure. The production represents the Web3-based Play and Earn model.

StarHeroes receiving a grant from a tech behemoth allows them to work with reputable studios like Ubisoft and Microsoft Studios. All this opens doors to great success as it creates many incredible opportunities for development – both for StarHeroes and its developers.

Of course, while some players may remain skeptical of the Play and Earn and NFT-verse game concepts, StarHeroes nevertheless shows a lot of promise in many ways. The partnership with Microsoft will open the doors for blockchain gaming in general, with the goal being that numerous other titles would get a similar chance to work with major companies in the future.

The game has been in development for more than two years, and now StarHeroes is gaining considerable traction and rapidly making the media headlines. The development team includes various former CD Projekt Red employees who worked on games like “The Witcher 3: Wild Hunt” and “Cyberpunk 2077”.

StarHeroes founders also see enormous potential in blockchain-based eSports games. Even if these are not yet mainstream, StarHeroes could be a good start for blockchain games in terms of being able to attract the attention of traditional players. With that in mind, StarHeroes gameplay has been modified to the organization of eSports tournaments.

Put simply, StarHeroes has the potential to not only be successful in its own right but also to lead the charge for other blockchain-based games as well.

The news of Microsoft’s investment comes after a few weeks after Bill Gates declared that crypto and NFTs are silly for him. Bill Gates in mid-July 2022 had explained that in his view cryptocurrencies and NFTs are based on the so-called most foolish theory, which is the one that holds that the price of an asset goes up only if the person who owns it is able to sell it back to someone more foolish than him, regardless of whether the asset is overvalued or not.

Based on this idea of Microsoft’s founder, there was certainly no expectation that his company would be interested in the industry.

However, in reality, Microsoft has been sponsoring blockchain development hackathons for years, but even more recently the company had funded the Palm startup that focuses precisely on NFTs. The company has also entered the metaverse sector with Microsoft Teams, where users will have the opportunity to have personalized digital avatars and immersive spaces to meet each other precisely in the metaverse. 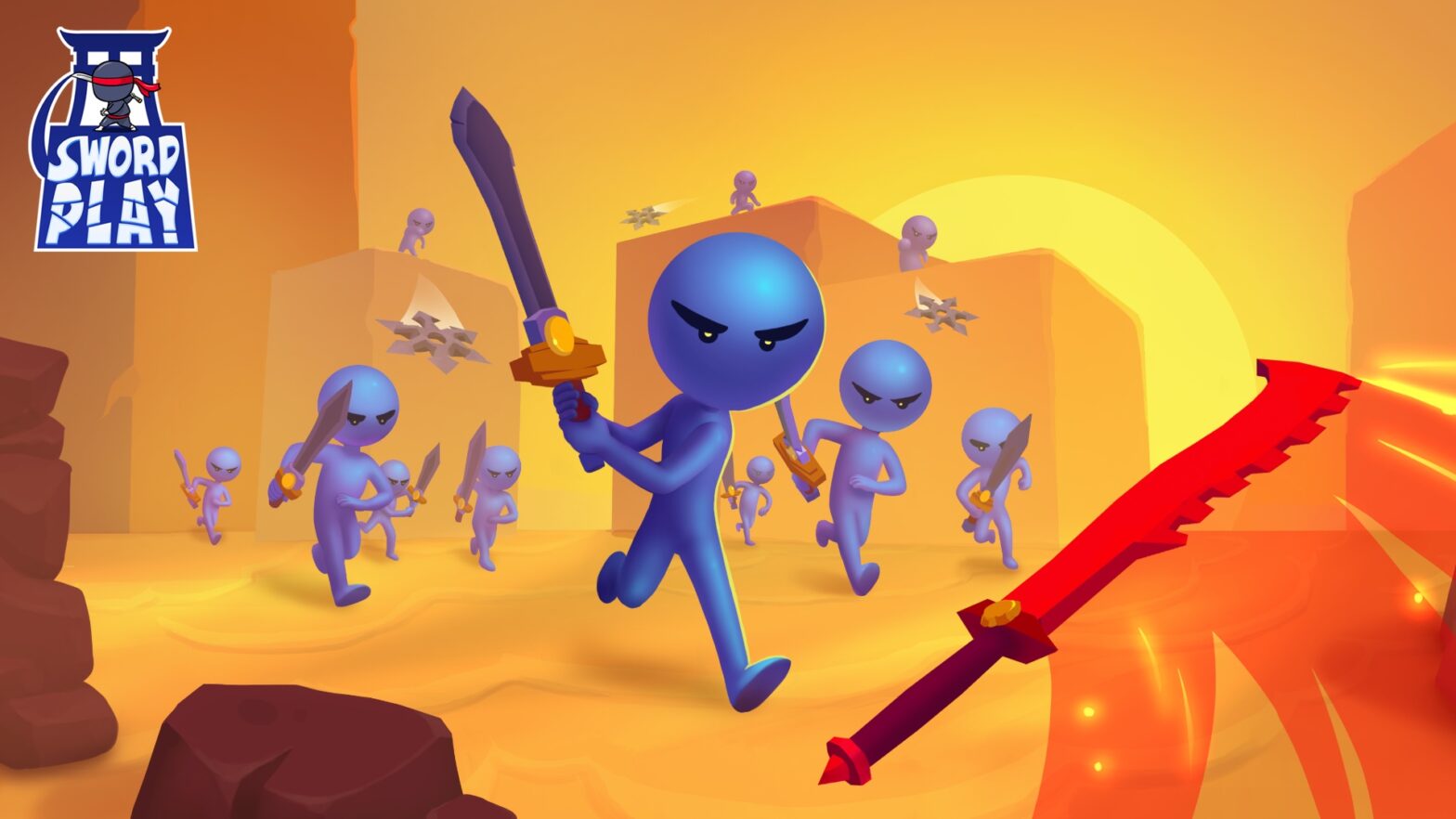