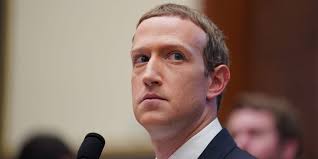 Meta has released its third-quarter 2022 financial results report, which shows that Reality Labs is losing more money than ever. For the third quarter, the division lost $3.67 billion and revenue of $285 million.

Meta’s advertising revenues are still crushingly high at $27 billion. The company’s Family of Apps division cut losses by 28%, losing $9 billion in revenue compared to $13 billion in the third quarter of 2021.

The company’s profits were down 46% yearly from $10 billion to $5 billion.

Today, Meta hopes to make up for Reality Lab’s losses with sales of the Quest 2 and Quest Pro devices. The first of these headsets raise more funds during the holiday season, but the second device has had mixed results in the market. Demonstrations in retail stores don’t seem to be going well.