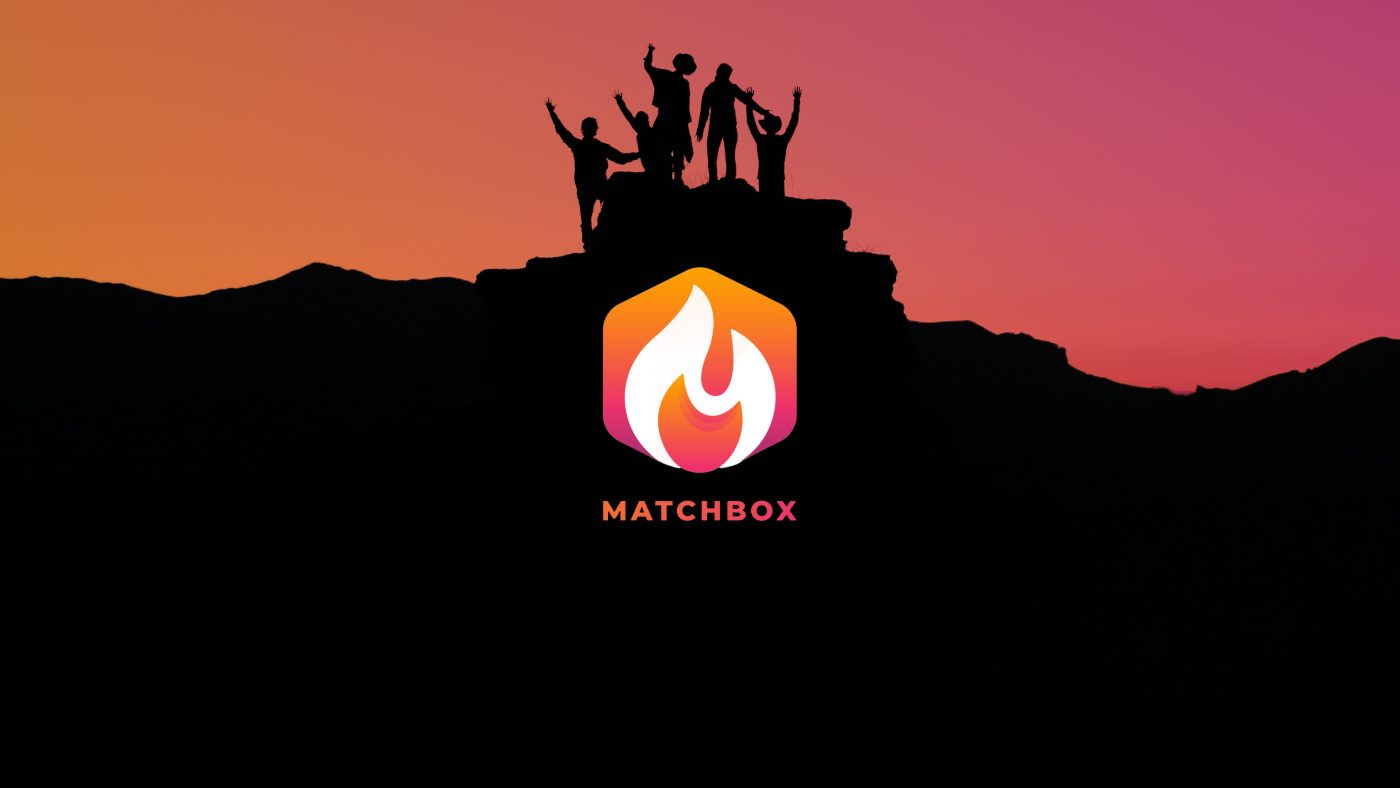 MatchboxDAO, a Starkware-based on-chain gaming ecosystem, has raised $7.5 million in its first funding round to continue improving crypto games built on the Ethereum scaler StarkNet.

MatchboxDAO is helping new gaming apps to set foot in expanding the gaming realm of the StarkNet ecosystem. Their support and mentorship for game builders are an important contribution for StarkNet.

StarkNet is a scaling solution for Ethereum built by Starware and uses rollups. Instead of processing transactions on the blockchain’s mainnet, rollups move activity off-chain to ease congestion.

Matchbox is on the route to building the next wave of infrastructure for the next-gen of games. Composable games and Dapps that empower devs and creators as well as  hundreds of millions of users.