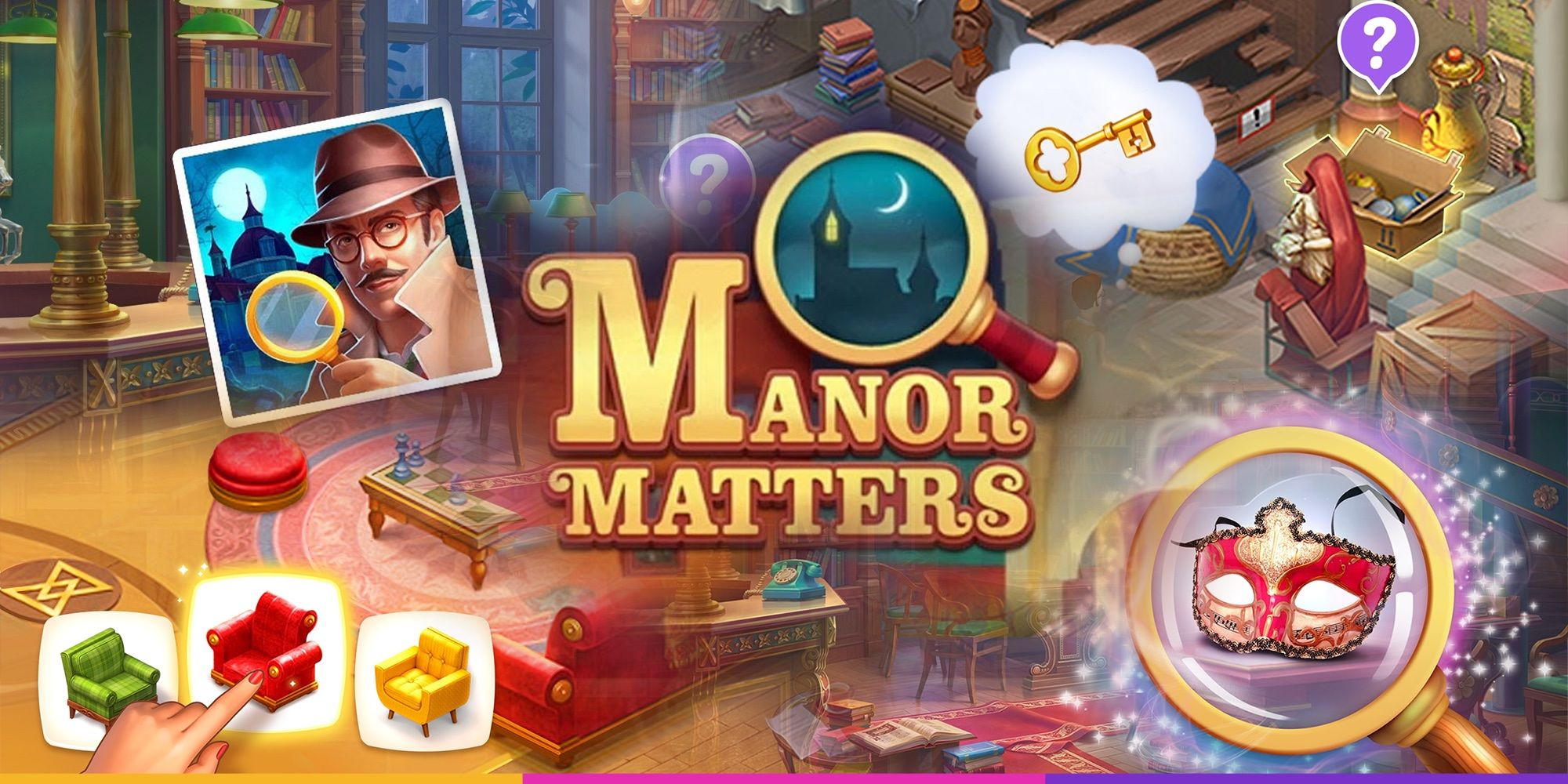 VOKI Games is an international Hidden Object mobile game development studio. The Playrix subsidiary is celebrating 2.5 years in the market today with its flagship game, Manor Matters. The developer announced this in the official LinkedIn account.

Side note: Playrix closes offices in Russia and Belarus.

VOKI’s success story began in 2018 when a team of ambitious artists, game designers and programmers combined talents to create something large-scale. The company’s vision was embodied in VOKI’s values, which every team member reverently cherishes and honours.

Then, in 2018, the studio joined the Playrix group of companies. Such an alliance allowed for close contact with the best game-making experts and the exchange of professional experience, expertise and creative ideas. A part of the current VOKI Games team had already been working together and knew each other, and another part joined in creating their first game — Manor Matters.

According to the game’s plot, the gamer finds himself in an abandoned ancient Castlewood Manor, full of mysteries. Why is it left? What is behind the tapestry? Is the manor haunted? These and other questions are for the player to sort out.

Explore and repair the rooms, find unique artefacts from all over the world and unravel the secrets of this fascinating place with Carl, the charming assistant.

Manor Matters was released on March 3, 2020. According to AppMagic, the game has been downloaded under 50 million times, and revenue has exceeded $100 million.

VOKI Games reports that in 2.5 years, the game has gained a community of 1.5 million fans and has 81 thousand active players. The game has 9.3 thousand levels and 24 characters. Today, gamers have discovered the game in 240 countries, and VOKI Games does not plan to stop there.