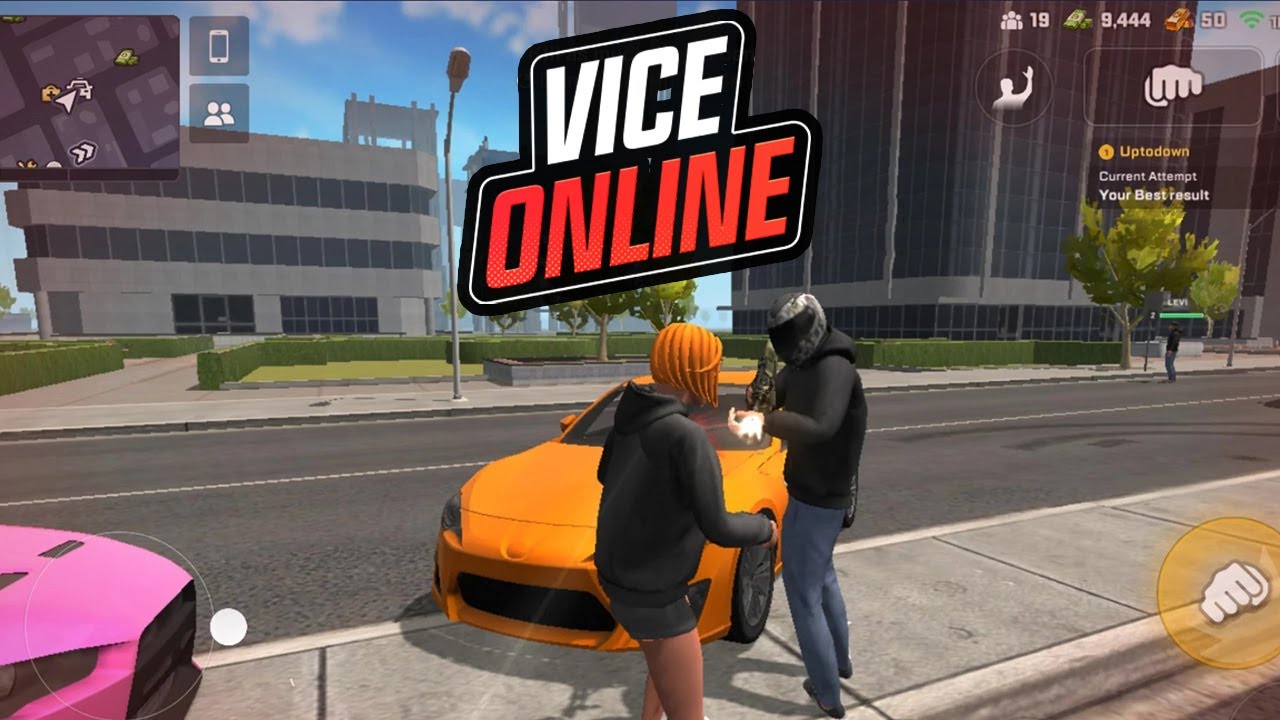 Gamesindustry reports that Jarvi Games has raised $3 million in a seed round of funding. The funds are being used as an investment to develop a debut game scheduled for release in late 2023.

Play Ventures led the investment round with participation from Velo Partners and The Games Fund.

Today the studio is working on the game Vice Online, inspired by Grand Theft Auto. The received funds will be used to develop the game, which is planned to be launched by the end of 2023.

Vice Online is one of the innovative open-world online role-playing games. The gamer plunges into the world of a big city: Los Angeles or Miami, and will test the limits of his moral boundaries because, in the underworld, you have to survive.

The company is happy that international investors believe in our vision and provide support. This is a massive opportunity in the multiplayer game space, and the studio intends to make bold and innovative moves.