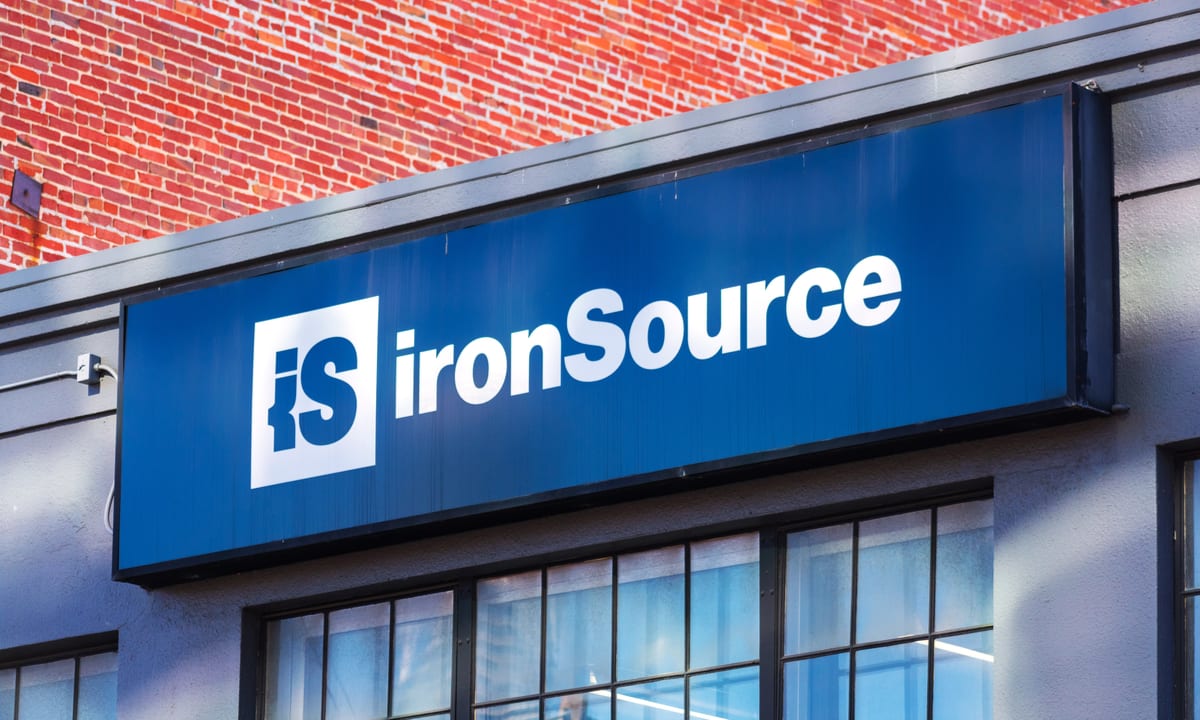 24% of survey participants use a one-time payment for ad removal, indicating the importance of monetization streams for user engagement.

78% of mobile gamers surveyed said they download free apps, and 52% download free apps with optional in-game purchases. They also surveyed users who don’t play as much and found similar spending habits — 76% and 46%, respectively.

According to IronSource, Free-to-play dominates

The free-to-play market has grown over the past five years, with 43% of active gamers and 33% of passive gamers reporting that they download more free apps and fewer paid apps. However, 17% of enthusiastic gamers make more in-app purchases than 15% of passive gamers.

70% of gamers reported downloading apps after seeing ads on mobile devices, with most mobile gamers installing 20 or more apps. However, 39% to 50% use only five to ten apps daily.

IronSource reports that consumers rate interactive and in-store app ads as the most useful when searching for apps, proving that app selection and placement are vital factors in attracting users.

Jeff Drobik, head of US Sonic and Tapjoy at ironSource

32% of active gamers prefer app store ads such as Apple Search Ads (ASA), while 21% of non-gaming audiences prefer a combination of video ads and promotions.

Social media apps proved to be the most popular among all demographic groups: 72% of gamers and 60% of non-gaming audiences use these apps daily.

Side note: Key KPI parameters during the recruitment campaign.