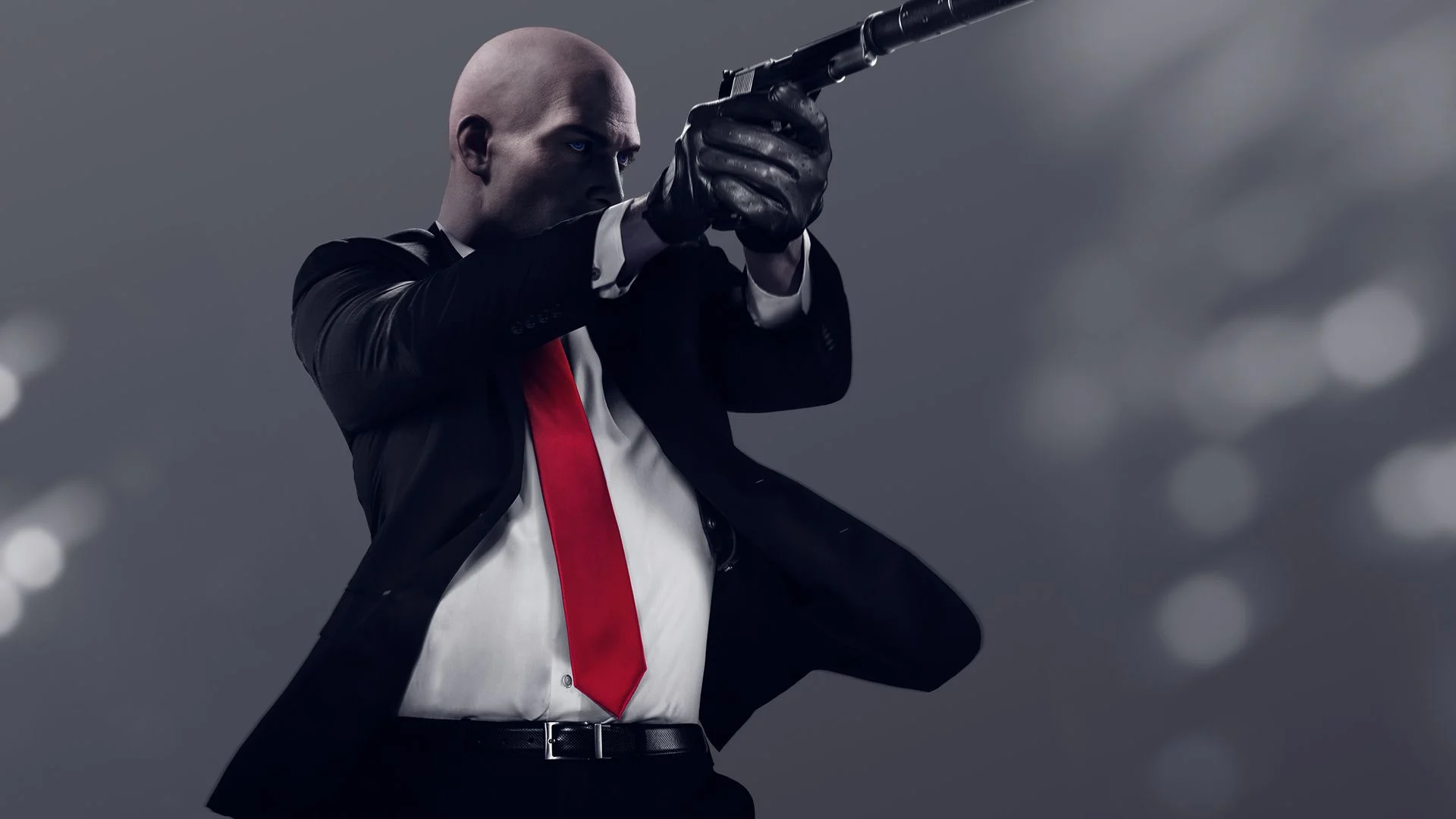 IO Interactive, developers of the legendary game Hitman, said so in its annual financial report, excerpts of which have hit the web. According to them, the company is looking at the mobile market to diversify its portfolio.

IO Interactive is an independent Danish computer game development company founded in September 1998. In a report, the company says that for 2021-2022, revenues were $72.4 million – 7% more than in 2021 and twice what the company expected.

The company’s primary source of revenue continues to be Hitman 3, which was released in January 2021. Hitman 3 has recouped production costs in its first year after release and performed well in year two on steam. The game also launched on Microsoft game pass, which adds additional revenue.

The company is considering opening additional subsidiary studios in new countries to scale. Entering new markets will provide an opportunity to get new users, positively impacting revenue growth and reputation.

Using cutting-edge game technology is an essential competitive factor for IO Interactive. Therefore, the company is investing in research and development of game engine technology and will continue diversifying products through new platforms, namely mobile games.

Hakan B. Abrak, CEO and co-owner of IO Interactive

Side note: Developer Brace Yourself Games moves into publishing.