How accessible and inclusive ads improve your CPI 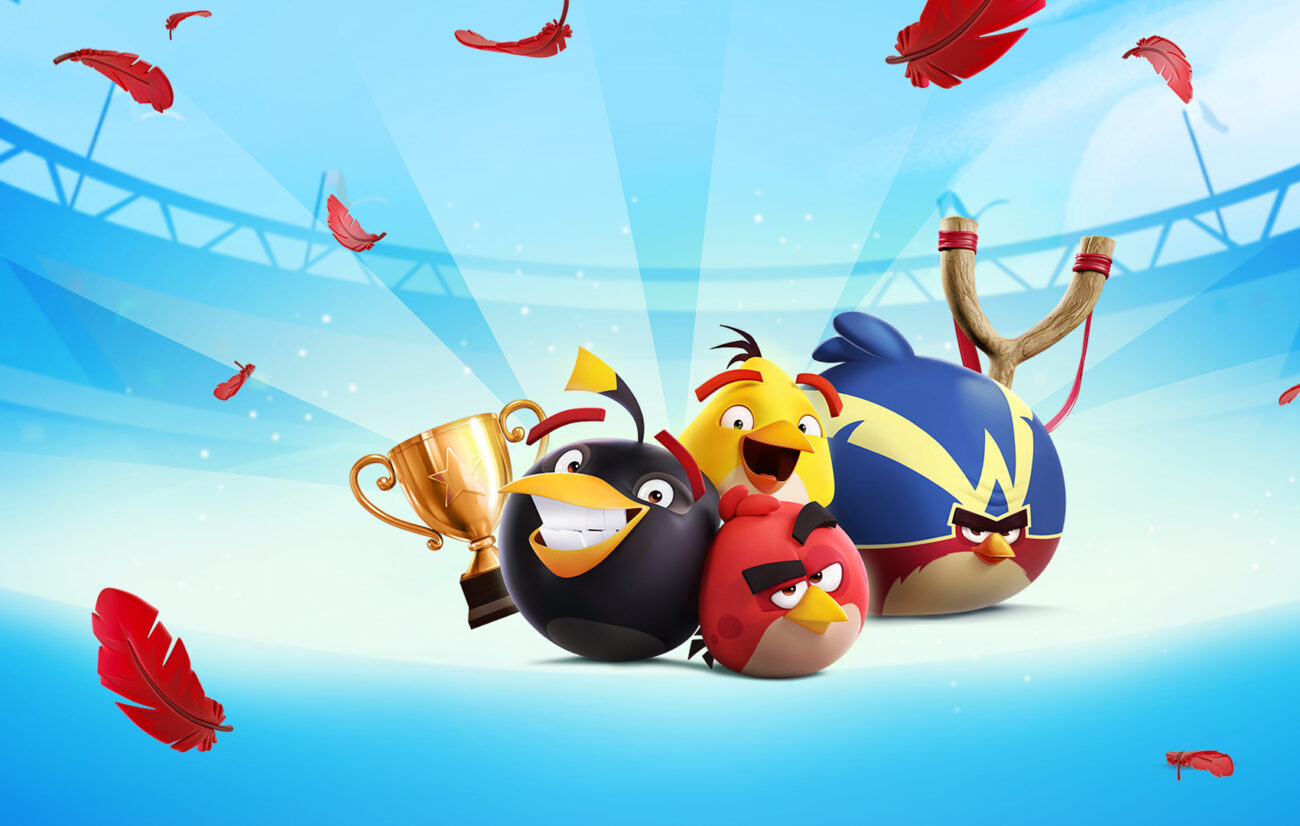 With IAPs bringing in less than 50% of revenue, user engagement in the mobile gaming industry is becoming vital. Creative and strategic thinking is coming to the forefront. Claire Rozain, UA lead at Rovio, talks about user engagement strategies that improve CPI.

The industry is breaking out of stereotypes and showing the true diversity and openness of mobile gaming.

In a report titled «Embracing Change Through Inclusion 2022», Meta conducted a study that analyzed ads from 60 campaigns. According to the report, ads that respect inclusivity is remembered better. Let’s break down examples of advertisements with a progressive and appealing tone.

Alt-text is a way of accessible web design. The attribute is used to describe the look and feel of the page. Alt-text translates the visual user interface to text and allows visually impaired users who use screen readers to load text and the reader to read. It is a must in SEO, which is used to improve rankings in Google.

Developers understand the need for sound, but often forget about adapting the product for deaf and hard-of-hearing people. Today there is a trend toward more subtitles in advertising, and algorithms contribute to this. This method improves on-the-go consumption and expands the audience with people who rely on subtitles. Also, we should not forget the users who keep their phones silent.

This was initially used to address low vision, but hyper-casual studios use it today to break up CPI with an aesthetic that draws attention. It’s also helpful in solving lighting problems. Users carry their phones everywhere, and colour contrast is a way to ensure people perceive ads regardless of lighting conditions.

Secondary and accent colours are used to get people’s attention. Archero is the first game with a simple ad design and accessible colours. These colours also help visually impaired people perceive creativity better.

This method is used on interactive buttons, but sometimes also on text. It helps people with a lack of focus to highlight details in the background. In advertising, it is used on symbols and elements.

This ties in with the accessibility rule: the button should clearly and distinctly indicate where users will be redirected. A CTA is a traditional practice in advertising and is often seen in ads.

It’s essential to carry and promote inclusive messages in mobile game advertising. By applying the methods described above, ad creatives will change CPI and get better results. 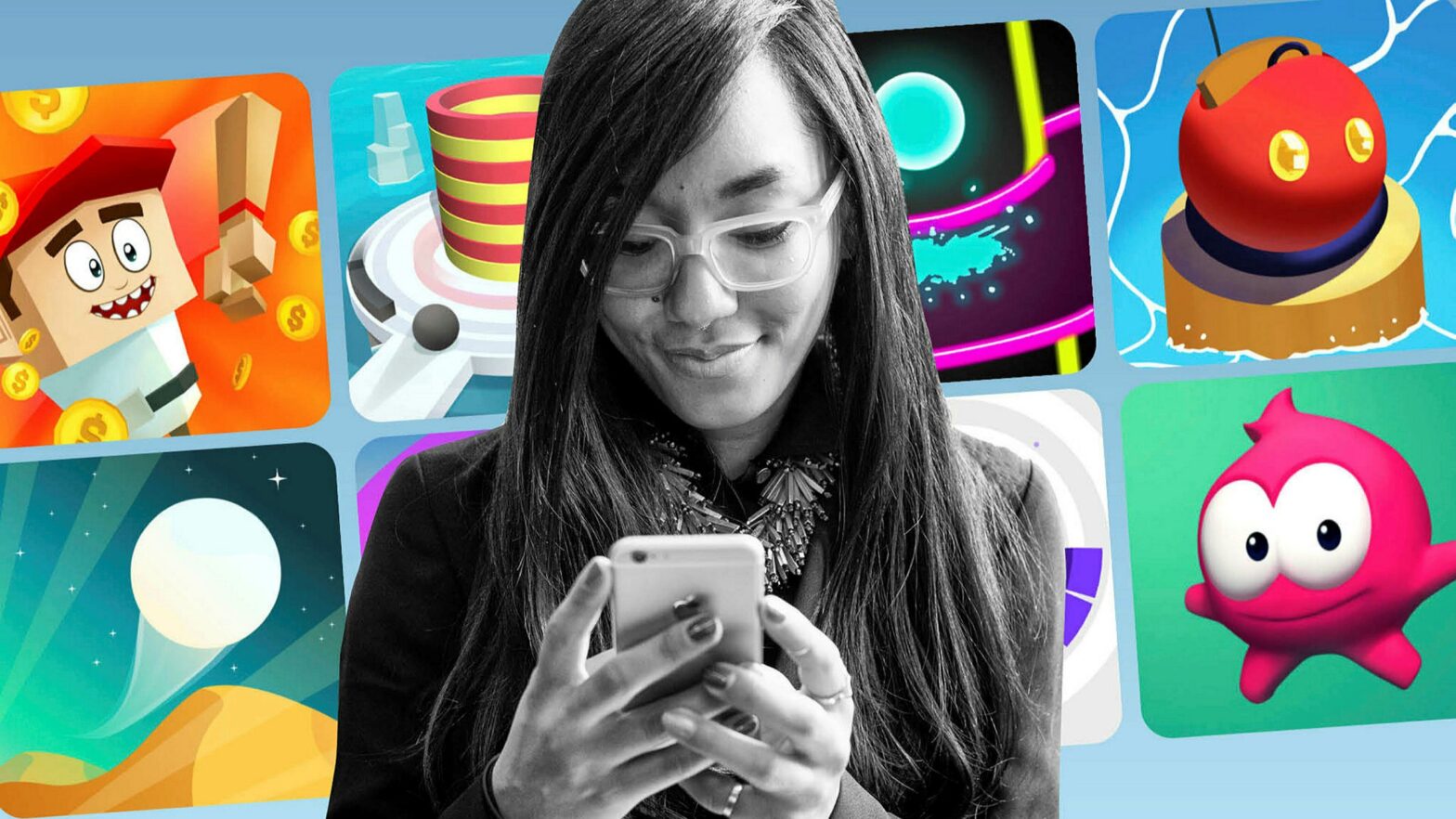 How to self-publish game by yourself (part 2)