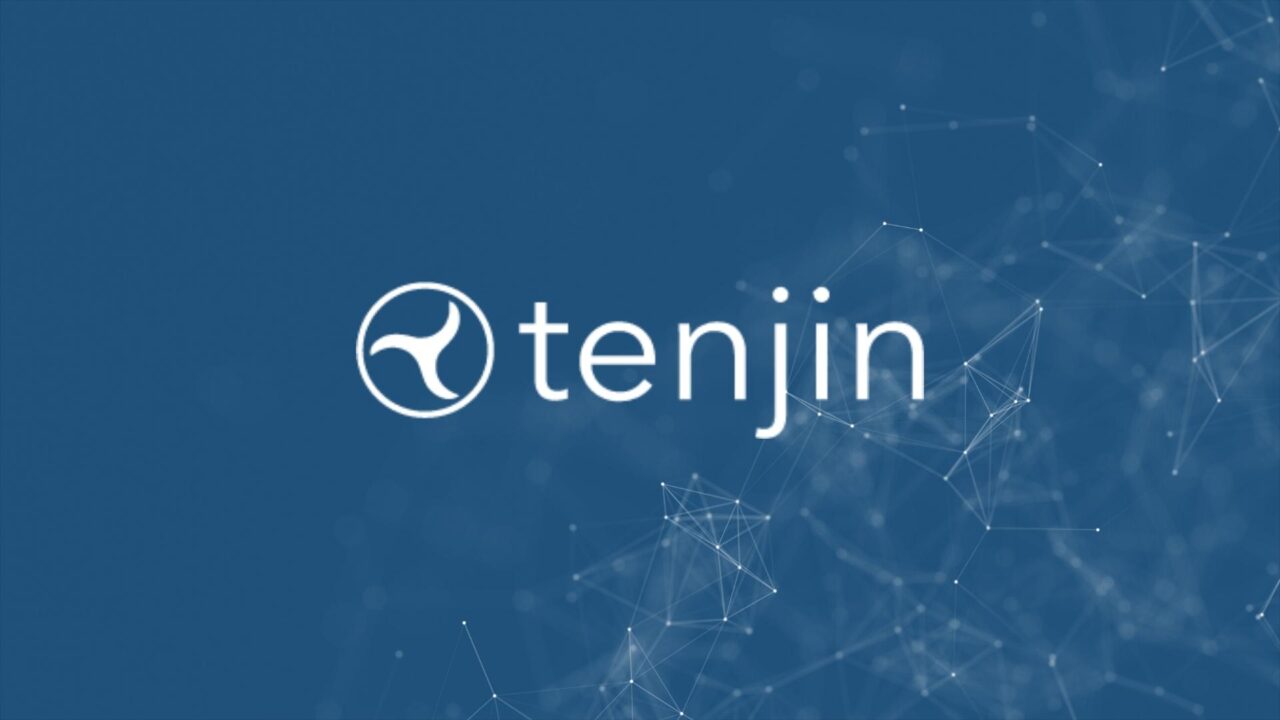 The latest Hyper-Casual Benchmark Report for Q3 2022 from Tenjin shows that Android’s share of ad spending is up seven percentage points over Q1. iOS ad spending for hyper-casual games was 43%.

Side note: Mobile games market report for August from SocialPeta.

CPI is still higher on iOS than on Android, with a difference of $0.10. However, this is less than the $0.15 average over the past four years. This indicates that Android is becoming more competitive.

Taking a closer look at the regional breakdown of ad spending in hyper-casual segments, Tenjin found that in Q3 2022, the U.S., Japan and Brazil led the top three in Android ad spending with CPI of $0.56, $0.44 and $0.06, respectively. Brazil’s low CPI potentially makes the market a priority for Android developers and marketers.

This data was obtained from thousands of hyper-casual mobile games to provide developers with valuable insights on where to target spending for maximum impact. On a macro level, this also points to an increase in Android ad spending and CPI, which continues the recent trend of Android’s superiority. However, user retention is still significantly higher on iOS.

Today, hyper-casual games are a fast-growing mobile app genre that has seen growth over the past few years. These games are characterized by simplicity and are based on traditional arcades. This minimalism has made it easier for app developers and publishers to create and launch hyper-casual games, affecting the performance of the mobile gaming industry.