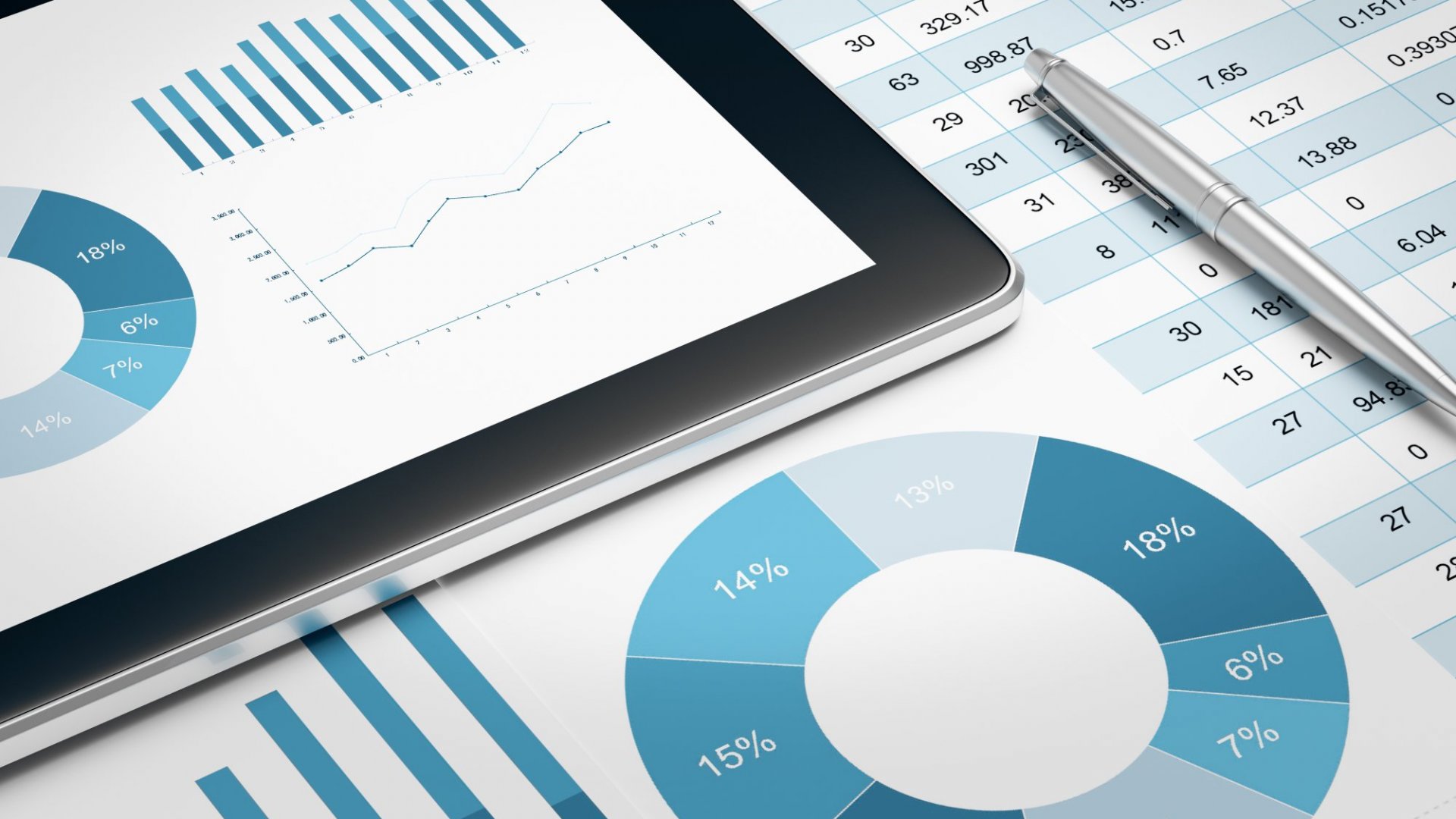 What makes the hyper-casual game fun and good? Let’s analyze this issue by using data and metrics. The HGC team did a little research and looked at the metrics behind the most successful hyper-casual games. Let’s get rid of a vast number of graphs and highlight the essential points.

About what is this research?

Using data from the web, we have highlighted the main KPIs (Key Performance Indicators – measures of performance) that hyper-casual game developers should strive for. We’ve divided games into subgenres to make navigating mobile games’ vast and busy world easier.

You can use this data to compare your projects against some of the best games and see which direction you should head towards.

What subgenres of hyper-casual games are we looking at?

France, Germany, Italy, and the Netherlands showed the best average retention on the first day; it was 49%.

The best retention on day 7 was in Germany, the Netherlands and Japan with 19%. And the best playing time was in Japan – 63 minutes. We also looked at a few other countries, notably the United States and China (although they didn’t quite make it to the top for the casual genre).

It is also worth analyzing the past year to highlight the games that the players will remember. But so far, the best games in every genre in 2020 have been:

Performance scores are the score we give each game based on many things, like the rating, how long they’ve been at the top of the charts, and how popular they are worldwide.

How to make a successful hyper-casual game?

After analysis, we decided to highlight three tips to help you create a super popular hyper-casual game based on the games mentioned above and metrics.

The game session should be short so that the user can play your game while standing in line, travelling to work, school or university. The user must quickly plunge into the gameplay without long immersion in the game. Your game should be as low as possible. Also, don’t forget about satisfaction… give players a reason to return to your game.

2. Make sure the gameplay is forgiving.

Don’t overcomplicate your game, and don’t make mobile Dark Souls. Give players multiple lives or rewards. In some games, users can’t even lose and don’t have a losing moment. Remember, your players are looking for a fast, easy and fun game to have a good time.

3. Know when to cut losses.

Any hyper-casual game with a first-day retention rate below 40% is unlikely to be successful. Depending on where you are in the development process, you can do quick launches to deploy more iterations, improve your stats. You’ll want to start with high-performance, low-effort tweaks for each launch — otherwise, you might end up spending weeks working on a game that people don’t want to play.