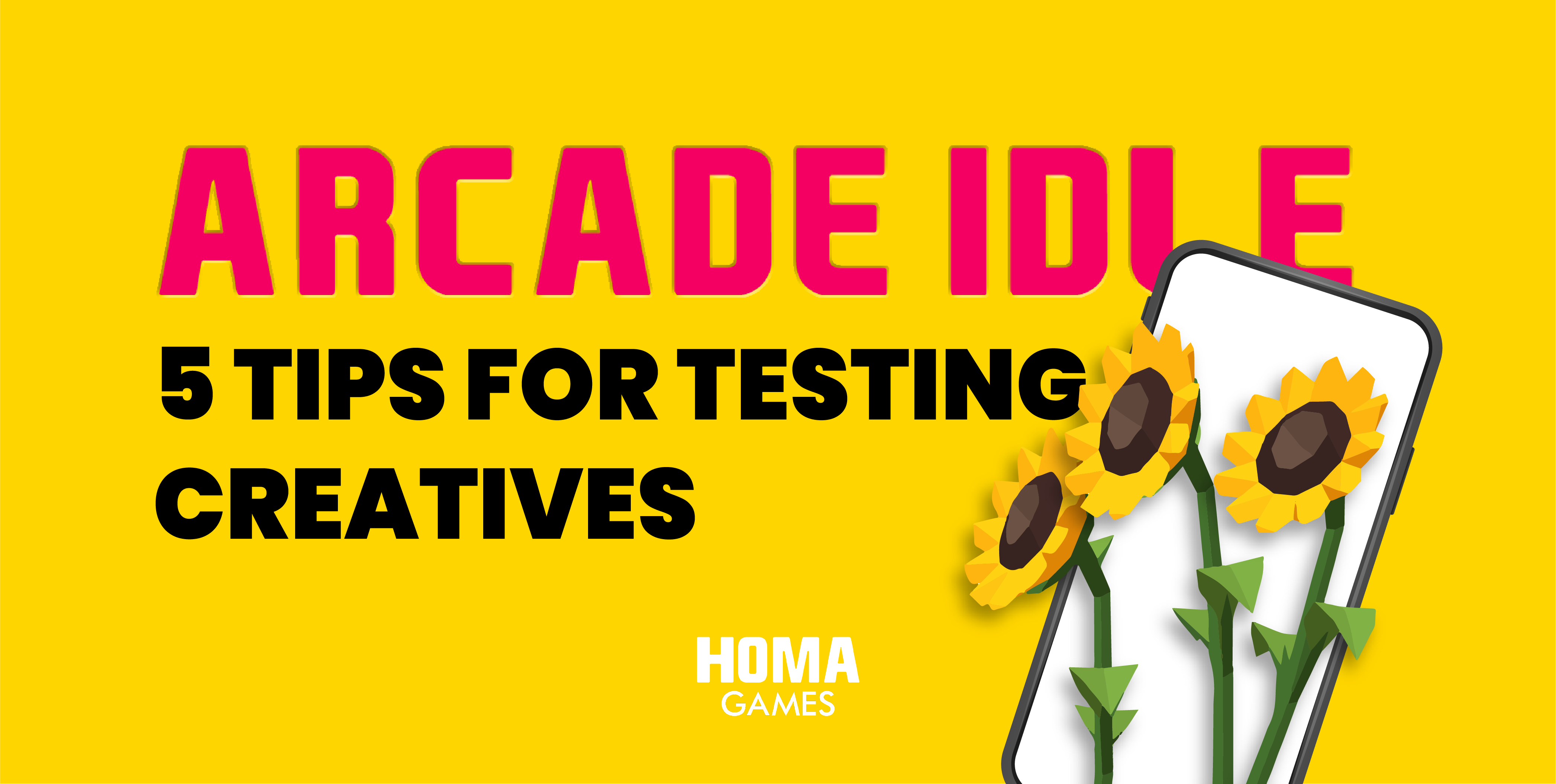 Ad creatives are essential to test the competitiveness of your game. When you are working with different genres, be prepared to adapt to their specifics. For anyone who is creating hyper-casual games, prototyping and testing are essential parts of the development process. Testing allows developers to manage time wisely, avoid over-investment, and be able to iterate appropriately. In addition to testing gameplay and game mechanics, competitiveness assessment is an integral part of the process. And here, ad creatives (from now on – creatives) will come in handy. We’ve got a few tips from Homa Games to help you make your game advertisements unforgettable!

Creatives are ads used in a user acquisition strategy to increase installs, and as the first point of interaction with most gamers, they can have a significant impact on the success of a game. In short, the goal of creativity is to give a good idea of ​​the game.

Testing with creatives is the best way to quickly assess the potential of a new product, regardless of the type of game. But if you are working with different genres, you can consider the specifics of each one. Among the hyper-casual genres, Arcade Idle is a sub-genre that combines the primary attributes of arcade adventure to create games with a casual atmosphere and compelling performance. Let’s discuss this in more detail. The arcade genre is well known to everyone. But what exactly is the Idle genre? Idle game (from English – “lazy game”) is a game in which the gameplay consists of performing simple actions, such as repeatedly tapping the screen — heard about Cookie Clicker, Clicker Heroes? Here are the brightest representatives of this genre. In simple words, Arcade Idle is an arcade clicker.

And so, creatives are an opportunity to showcase the best qualities, so once you know what it is, the next step is to learn how to implement it. Let’s find where to channel our energy and creativity when developing and testing new creatives, especially arcade clickers.

A few essential elements can be critical when trying to convey what the game is about. Remember that the main idea of ​​game creation is straightforward: show the game. You can run a few tests to create creatives that better convey this message from you to the user. The following tips will help you improve the readability of your ads and reach a wider audience.

The meaning of your game advertisement should be evident in the first three seconds. Be straightforward and keep it simple: don’t create a teaser or a puzzle to be solved. If the user understands the content of the game directly, then you have created an effective ad.

Arcade clickers have deeper, adventure-like gameplay that is difficult to explain by discovering the world and the constant improvement of the character. Therefore, focus on essential activities and dynamics in those first three seconds.

2. Iterate the main functions in order.

The key features of the game are one of the main ideas of creativity. You can try presenting them in a different order in your promotional video:

For example, advertisements for the main features of Farm Land include displaying activities such as improving helper, sowing, watering, harvesting and expanding territory. The first creative presents most of them in a sequential frame, while the second is a montage intertwined with raising action.

The camera angle is also an advertising message from you to the player and a model of the game’s identity. Testing from different angles and angles will help improve readability and better express the first important key message: it’s just a game. The choice of the camera angle should enhance the clarity of the gameplay.

In particular, arcade clickers have a large map (by hyper-casual standards) that has multiple locations. Instead of wondering if the player is interested in seeing everything simultaneously or just wants to focus on some small parts, play around with different camera angles to see how it works best.

The genre above usually uses a slightly tilted top view, but feel free to test with other camera anchor points. After all, you want to know how best to show the game mechanics and what the players would like to see.

4. Color, environment and variety of characters.

The Arcade Idle gameplay formula is essentially the same across all games, so the theme makes a big difference in competitiveness. When preparing for your test, don’t risk everything by using just one medium or colour for your entire ad package. Think about a large audience and choose visuals, colour accordingly.

Arcade clickers are less action-based than their hyper-casual cousins ​​like runners. To bring back a sense of action, create an immersive universe, and increase confidence in the game’s world, you can try adding sound effects to activities or environments. Music is also an easy solution to accompany your ads, and you can also try combining music with sound effects.

It’s all about testing.

Creativity is about trying and testing. By having a clear ad message and remembering the essential elements to repeat, you can prepare a good ad and reach out to your users for feedback. But do not forget to take into account the specifics of the genre you are dealing with and its main attributes.

Metrics will tell you what works and will be used for the subsequent iterations, so don’t focus on one idea. Keep your audience in mind and be open to their reactions to take your creatives to the next level. 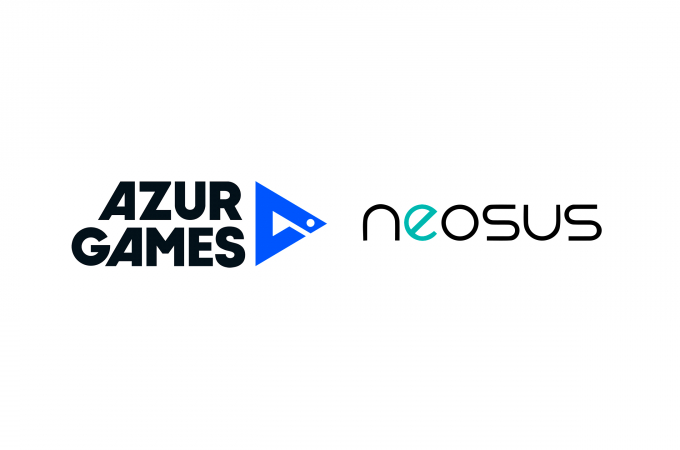