How to make a great hyper-casual game in two days? 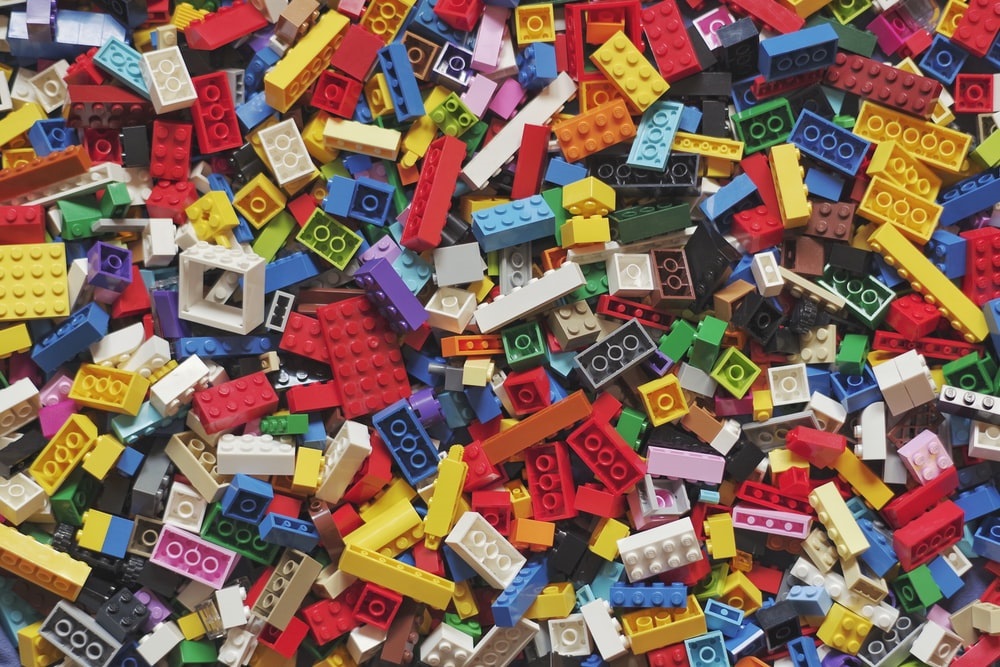 Team Kwalee has shared a guide to creating a hyper-casual prototype in just 2 days! Let’s imagine that you decide to take part in a game jam, but time is short. Then this guide is for you!

We would like to remind you that the Kwalee company, from December 1 to December 25, 2021, is holding a Kwalee Game Jam for which registration is open. Don’t miss your chance to win valuable prizes and qualify for Pocket Gamer Connects 2022!

What criteria are game jam entries judged on by a publisher?

Innovation in both gameplay and presentation. We all know that ads are an essential part of hyper-casual success, so you need to have a window in your mind of how visually you are going to excite and grab the attention of your audience.

What are the biggest things you must prioritize when doing a game jam?

For gameplay, focus on interaction with your game world that will look as fun as it feels to play. Try to innovate but not to the detriment of satisfying, tactile gameplay. Do not polish!

Your goal by the end of day one should be the entire game is playable in some form. You have such a small window to make drastic changes, you want to make sure art, programming and design are focused on what you need to evaluate the product before you worry about VFX and polish.

What corners you can cut when doing a game jam?

Clean code can take a backseat – prioritize getting something in your hands, so you can see if you’re heading in the right direction.

When collaborating, you don’t want to be tripping over yourselves further down the line BUT try to validate what you think will be fun.

Should you see the game jam as a competition?

All game jams are a competition – but let that fuel you. Innovation becomes a great tool when surrounded by a lot of like-minded and talented people, but don’t be afraid to work on what you think will deliver the best results just because you’re afraid of other people stepping on your feet.

Can successful games really be made so quickly? Any examples?

The Jetpack Jump prototype was created by a single developer in one day, the Kwalee build that was tested turned into a hit with over 40 million installations.

Process for Kwalee first year in hyper-casual development restricted all prototype development to just 48 hours. Many of our hits like TENS!, Go Fish!, and Looper were made under these conditions.

What must you pay close attention to when making a game jam game with the intent to commercialize it in the future?

Like all game development, the best thing you can have is a compelling and addictive tight mechanic that is consistently fun to play.

A big reason people get into game development is because of how exciting it is to discover fun games, whether it’s a particularly clever puzzle or an action game that feels beautifully intuitive.

Hunt for the tight gameplay loop that is easy to keep falling into due to the simplistic but intuitive design.

How do you give the illusion of polish if there’s not enough time?

It’s about picking your battles. If your game focuses on the movement of a single character the quality of animations and VFX that helps with the illusion of speed become extremely valuable and worth your time.

Hyper-casual games are, in a big way, about providing punchy enough dopamine hits at the right time. Isolate the moments that should feel rewarding but fall a little flat, and use camera movement, VFX and animation to elevate these moments as a priority.

How can you learn how to design in such a short time if you have no prior experience designing before?

Play the hell out of hypercasual hits from the last three years. What you will essentially find is a catalogue of consistently tight, compelling mechanics in an accessible mass appeal wrapper.

Play as much as possible and see what resonates with you. Dissect the fun and try to boil it down to the main components that deliver the experience that gets you hooked.

Maybe it’s the fluidity of controls, maybe it’s the power fantasy of the upgrade loop, maybe it’s being in a simulator and trying your hand at a creative profession. Find the elements that resonate with you and take inspiration from those.

Does balance matter as much as the fun factor in the game?

Definitely not. Certainly, with your initial stage prototype you want to focus on finding and then representing the fun – you need the people looking over your shoulder to say “Oh man, that looks cool, I wanna play that!”.

Should you submit my jam entry, even if it’s missing a lot of things? For example, sounds, music, “game feel”, etc.

Absolutely, for a couple of reasons. Oftentimes, developers are too close to a project to draw the line on what does and doesn’t matter for an initial stage prototype. You could be very surprised by the results.

You are also submitting your game to a panel of experts, who could see something beyond what you have and be able to evaluate and talk with you on the vision of the game, even if your prototype doesn’t yet represent it.

What if your jam entry is not good enough?

The beauty of hyper-casual is the creative freedom the market gives developers, there is a broad range of genres, styles, and aesthetics that can resonate with a large audience.

For this reason, we operate under the blanket notion that there are no stupid ideas. With this, comes a lot of failures, but it allows us to identify the more surprising hits that we could easily have passed on. Don’t be afraid to fail. No successful hyper-casual game studio hasn’t had to deal with the crushing defeat of bad game metrics.

You have only a day/few hours left on the jam, but your first attempt failed/ You couldn’t think of anything to make, even with the theme and all! How can you salvage the time you left to put something together?

You’re left with two options, and both can have a lot of value. If you think there is something to your original idea that you couldn’t quite salvage, then there is merit in trying to present the core notion of what you think is fun about it – even if it doesn’t hit the mark.

However, if you’re more excited by something else, you should allow yourself the freedom to quickly throw something functional together that maybe isn’t in a state to be tested, but could be received by wide eyes and excited players when delivered to the judges.

Made a game in 48 hours? That’s more than enough time to submit it to Kwalee Publishing Portal! You will get invaluable feedback and hopefully land a lucrative publishing deal!