When people talk about publishers, they often bring up the instances when ideas got stolen from developers or other negative things. The publishers’ actual contribution is rarely appreciated, even though 99.9% of successful, popular games are released with their help. Azur Interactive Games has shared a helpful article on choosing the right publisher for your game.

The price of an idea

To begin with, let’s figure out if it’s worth showing anyone your game at all. Isn’t it better to release the game yourself, keeping the idea secret to the last?

To understand that this is a bad idea, you can look at how many indie games come out every day, and how many of them turn out at least somewhat successful. We’re talking about tenths of a percent. When you have a publisher, the likelihood of getting to the top increases tenfold, and almost all hits prove this to be true.

The first thing you get when you show a prototype to the publisher is a project viability assessment. A good publisher has already seen thousands of prototypes and most likely tested your idea in one way or another. Sometimes it’s better to shut a project down as soon as possible and come back with a new future hit rather than wasting time. If the prototype is potentially successful, the publisher will help to test it competently and verify this in practice, all free of charge for the developer.

If it’s not enough, you can even sign an NDA before you show the prototype, although this is unnecessary in the vast majority of cases. Experienced publishers are not chasing after other people’s ideas – the chance they become successful isn’t that big, and the reputational and monetary losses will be enormous in any case.

In other words, a good publisher doesn’t need someone else’s ideas. Typically, they already have several dozen games in development and even more ideas in the backlog. The publisher is interested in long-term mutually beneficial partnership. It’s better to make 10 different games, one of which becomes a hit, with the same developer than to chase one unlikely idea.

And now to the main topic of this post: how to find a publisher who’s not just looking to make a quick buck?

Which publisher to go to

You shouldn’t bet everything you have on the first publisher that caught your eye – see at least several. Find out all their pros, cons and compare conditions.

Here’s something to help you figure out who to go to:

After you complete these steps, you’ll have a lot less questions and reservations. Even within the framework of one particular publisher, the conditions can be flexible depending on the state of the project and the developer’s goals. Just remember that a development studio and a sensible publisher strive for mutually beneficial partnership, so you’re safe to discuss the contract before signing until both parties are satisfied.

What to bring to the publisher

Let’s say you’ve picked a publisher and decided to show them a specific project. How complete should it be for you to do this?

Some developers strive to make everything perfect, and only then they bring the build to the publisher. This is a mistake. First of all, you might never finish the game if you’re always looking to perfect it. And secondly, much of what has been done might turn out to be useless.

The publisher is expecting to see the developer’s prototype. Namely, a set of gameplay mechanics required to make an ad clip. The publisher can use this type of creatives for testing – would anyone even want to click on it and download the game? The idea may turn out to be unviable from the start, and it’s better to switch to a new game without wasting any time polishing something that no one will play.

Besides, the rawer your prototype is, the more room you’ll have to maneuver. It opens up the possibility to test various combinations of setting, visuals and gameplay, estimate CTR and CPI, forecast LTV and decide where the game is going to go from there.

Mechanics, meta and features are finalized last, when the testing is done and you have verified metrics in your hands. This way, you’ll save a ton of time and eventually release a hit everyone’s going to play. 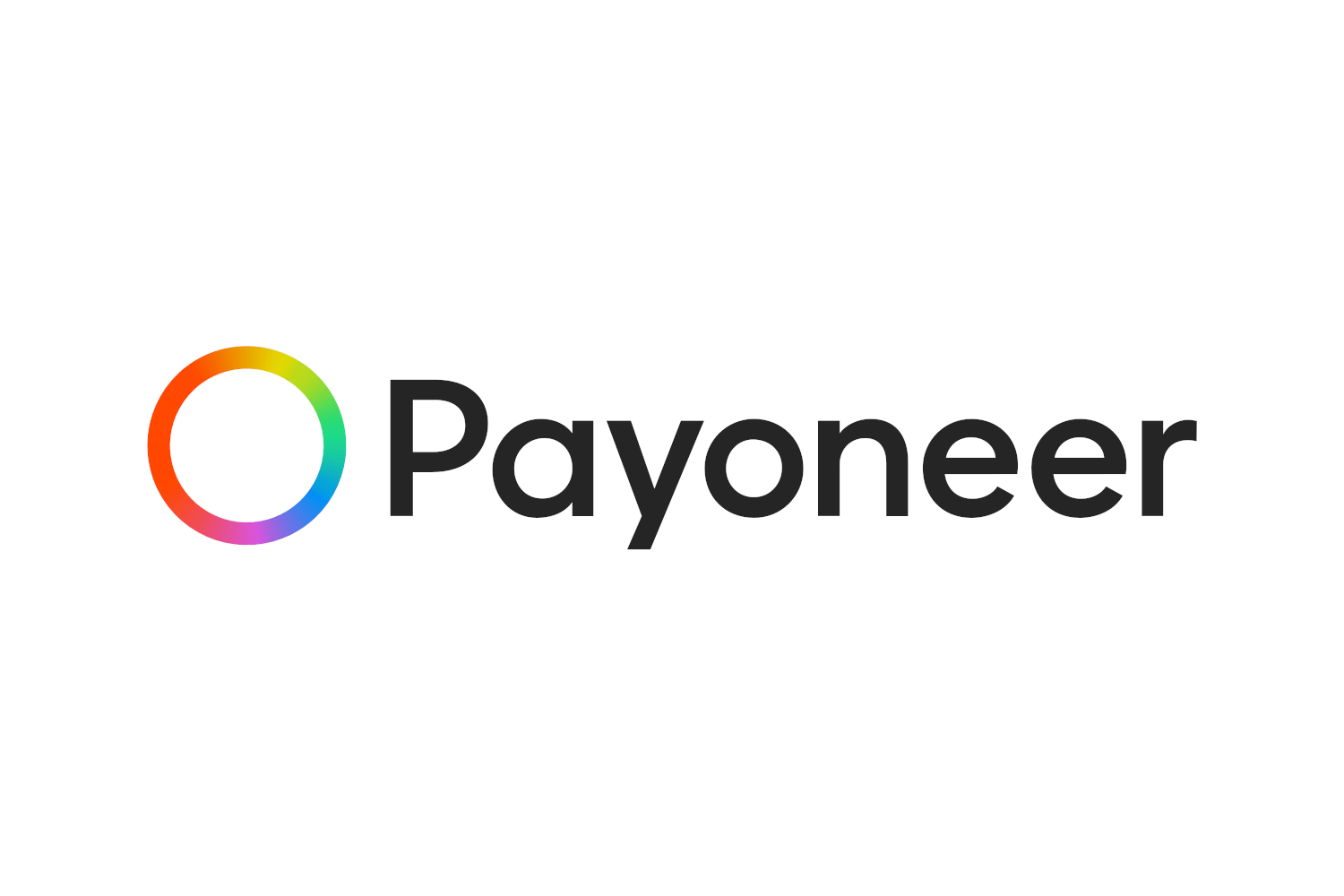