How Move People topped the charts 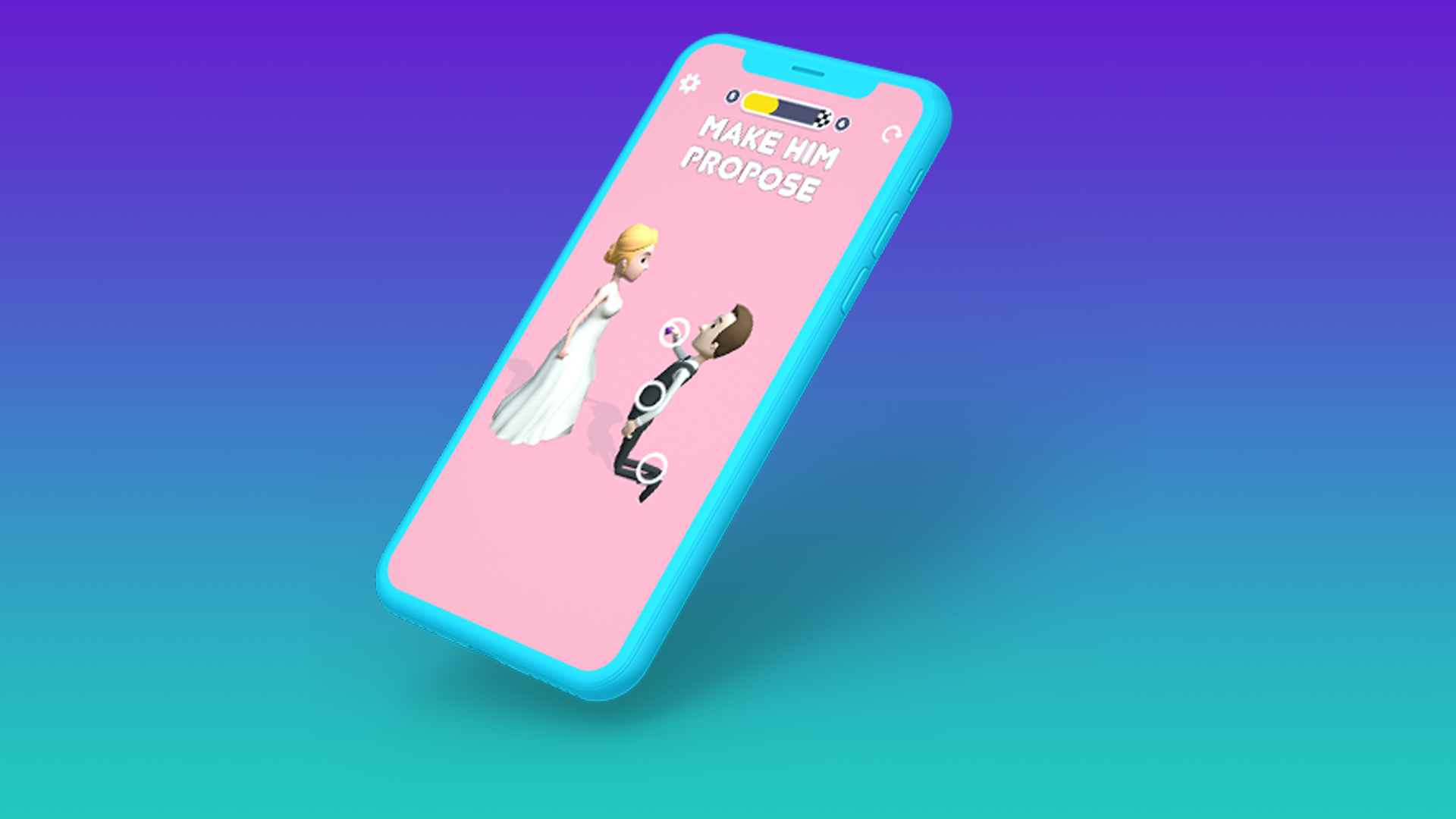 Move People is the game of Paul Raubich, solo developer and founder of Pau Rau Studio. He previously self-published the successful Sausage Toss with over 100,000 installs, but Move People is his first co-publisher game and scales incredibly well.

Working closely with Supersonic Studios and keeping in touch with the team, Paul turned the game into a lucrative hit that peaked in the top 3 on iOS and Android – and remained at the top of the charts even weeks after launch.

Shifting the focus to game development

Although Paul is still a full-time software developer, game development is his passion. He has been developing games since high school, starting with Flash games and then moving to Unity.

He started developing hyper-casual games about 5 years ago because it is challenging for an indie developer to draw attention to his game. However, hyper-casual games are highly sought and can attract users more efficiently, even if you don’t have a brand or reputation.

After following the games on the hyper-casual charts, Paul noticed a tendency to control the limbs of characters in certain positions – they were like a new type of puzzle. He had the idea to apply this tendency to a game about morphing, face transformation. Players select a specific expression by manipulating the character’s facial features.

Developing this idea, he thought that players could maneuver with their whole body, not just their face, which created more possibilities for the gameplay since users can make a limited number of facial expressions and emotions.

From self-testing to partnership with Supersonic Studios

Paul tested prototypes with Supersonic after another developer friend introduced him to Supersonic’s self-test platform. After Paul tested the early Move People prototype, Supersonic approached him to change the creatives and made recommendations – this raised the CPI to $0.35–0.40, which was enough to start the development of the game while continuing to work on lowering the CPI.

Paul began creating levels on the Supersonic team, making changes to the game, and testing new creatives. The A / B tested the following elements of the game:

In just two weeks, they created 40 levels and achieved the following metrics:

They started A/B testing monetization for a soft launch, such as bonus levels and interstitial ad times. When Paul and Supersonic Studios tested the new feature against the current gameplay, 95% of those A/B tests indicated that the new part was more successful. Supersonic continually found ways to optimize and improve gameplay, and players embraced and enjoyed the innovations.

Improvements after launching the game

Paul continued to work closely with Supersonic team even after the game’s launch – in fact, the team wanted to add a storyline into the game. In the story, users would follow the young couple’s love story and act out different scenes of their relationship, sometimes completing multiple stages on the same level.

The storyline would make the gameplay more dynamic and open up great monetization opportunities. Players win gems as they progress through the story and then watch reward videos to use those gems and unlock prizes. Of all the ad slots in the game, these rewarded videos performed the best, with over 2.5 times the utilization rate.

Each new level Paul created, he sent to the Supersonic team, and they worked on it together. This close collaboration has helped to make Move People a popular game and significantly increase profits.

I genuinely believe that Supersonic is the best publisher in the world – they believed in my concept and did their best to develop my game.

How to present your game to publisher 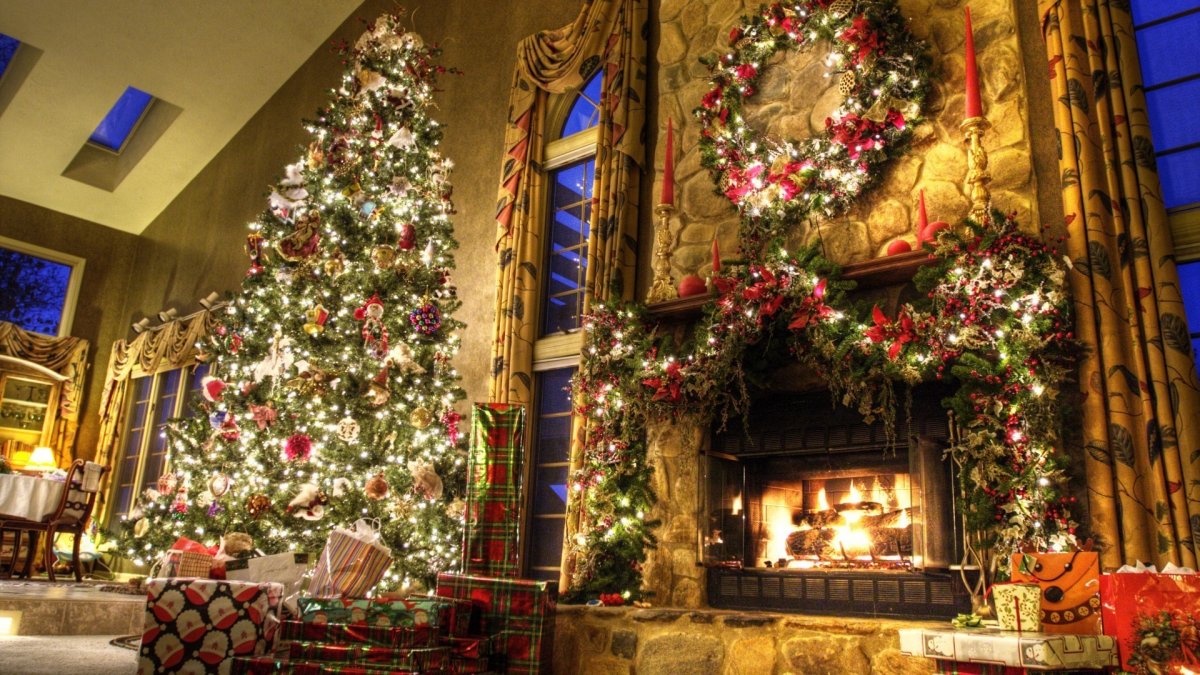