How hyper-casual studios «fight» for players 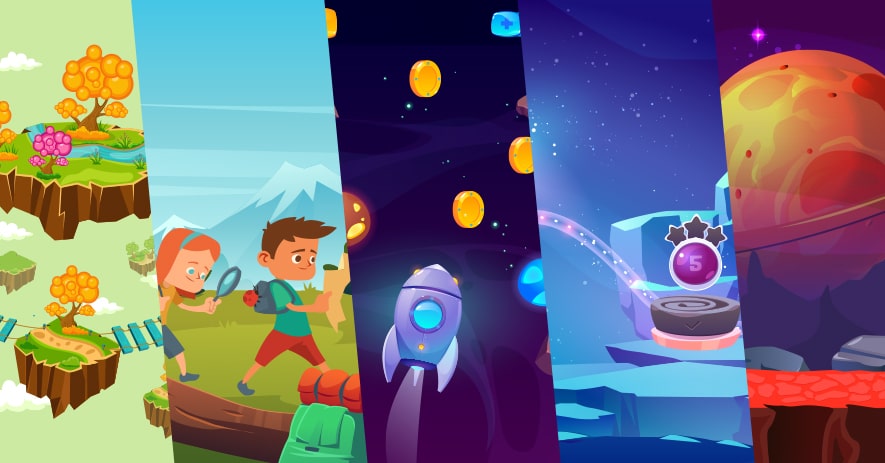 In June 2022 it was not a fantasy adventure or multiplayer shooter with stunning visuals that gained popularity; it was a mobile game that replenishes the virtual fridge with milk and other products.

Fill the Fridge from the Istanbul studio Rollic Games is a representative of the hyper-casual genre, which is characterized by the following features: simple gameplay, low risks, primitive graphics and a business model based on advertising monetization.

Users learn how to play in seconds without training or tutorials. Some hyper-casual games resemble touch-responsive videos and ask players to paint virtual nails, burst bubble wrap and slice objects.

The market is expanding, and it’s getting harder to make money monetizing with ads. Publishers and studios are adding leaderboards, multiplayer formats and in-game purchases to retain gamers.

The hyper-casual trend is in its beginnings

According to Data.AI, the number of downloads of products from this genre increased from 7.51 billion to 15.6 billion from 2019 to 2021 respectively. Investments in hyper-casual mobile games have also increased.

Cash infusions into the hyper-casual sector squeeze the market, which is already oversaturated with such products

Hyper-casual games are developed cheaply and in a short period of time. Studios use the strategy of throwing many games into online game stores to test user interest and see which ones resonate and which ideas should be forgotten about.

The company tests 800 different prototypes a month in the App Store, so it knows what the game’s potential is

The chase for users has led to the phenomenon of clones. Developers copy off successful game concepts and change details to avoid intellectual property lawsuits. For example, Fill the Fridge fans have created a series of copies: Fill Up Fridge, Fridge Restock, Fridge Organizing, and Fridge Master 3D.

In an effort to attract gamers, hyper-casual game publishers are also spending money to promote products on social media and advertise in competitive games.

The scramble for users has prompted advertisers to think creatively and show gameplay that doesn’t reflect the actual content of the advertised game. Publishers use another clever trick: show a gamer who plays the game purposely badly to evoke in users a sense of competition and a desire to express superiority.

The peculiarity of the hyper-casual style is the short-term interest in the game. This means that publishers expect to earn income from ad impressions because of the constant influx of new users.

Today, this strategy is changing in favour of player retention. In this way, studios hope to reduce the costs associated with endless campaigns to attract users and increase revenue through advertising. 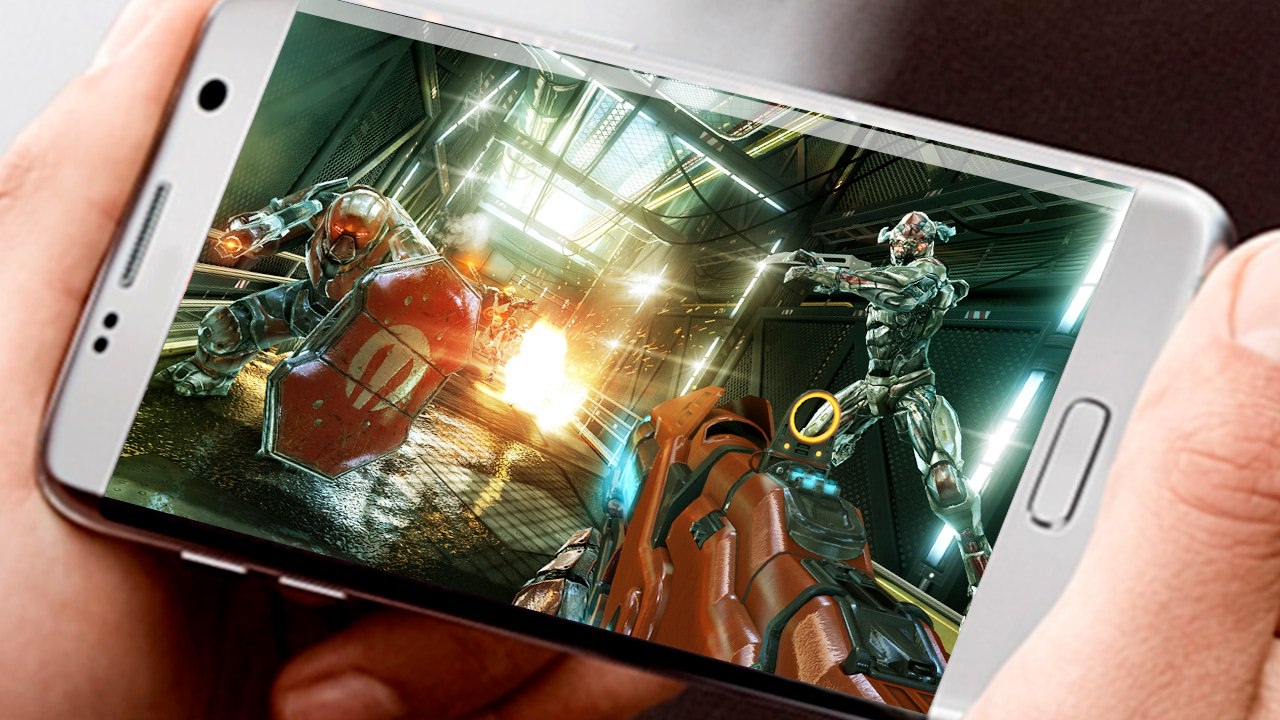 The future of mobile gaming 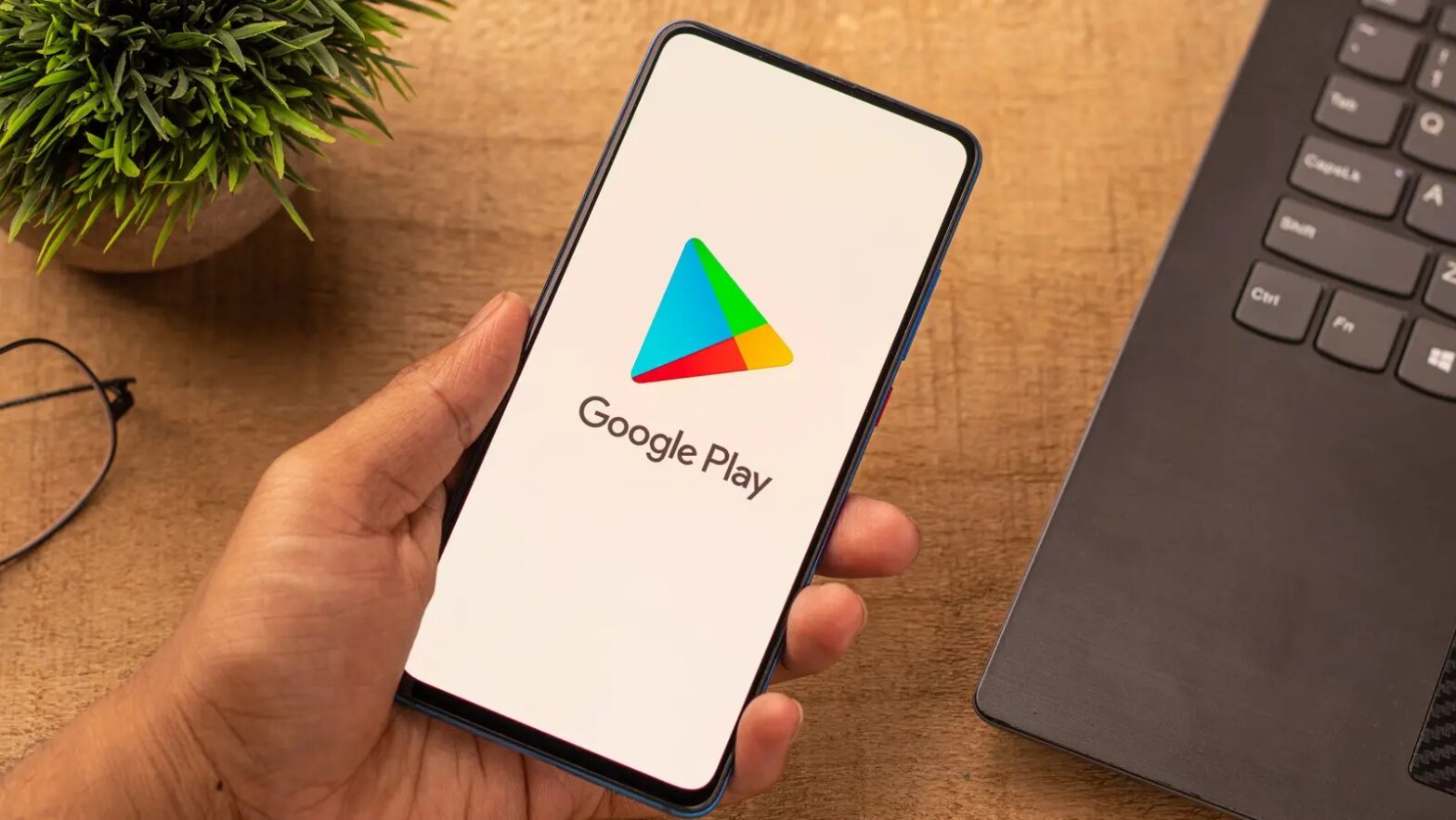 New rules on Google Play. Unexpected ads will be banned in apps 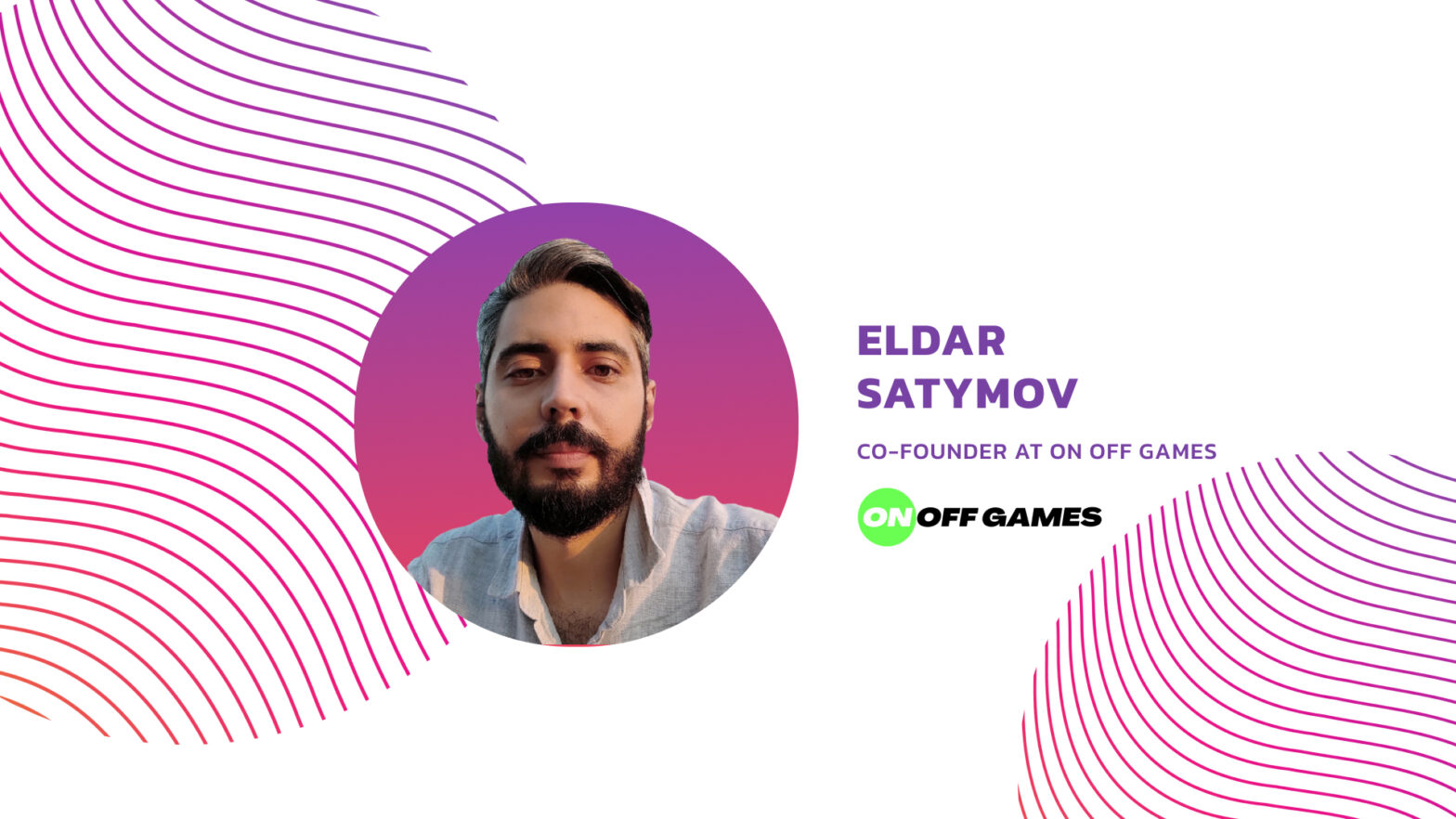 “Work hard, play hard”. Interview with Eldar Satymov, Co-founder at On Off Games