We have an interview with Joakim Achrén. He is the founder and CEO of Elite Game Developers based in Helsinki. His company is helping game entrepreneurs start their first gaming company. In his opinion, there are several ways in which hyper-casual games directly affect the entire gaming industry as a whole. We have selected the main from his speech.

In the fall of 2019, I was giving a lecture series at the Oulu Game Lab (OGL). OGL is a game development school located in Northern Finland and is an innovative game-oriented education program organized by the University of Applied Sciences of Oulu.

In one semester, the school decided to focus on developing hyper-casual games. It seemed to the students that this was a terrible idea. People say that hyper-casual games are not “real games.” And even if they were real games, they limit students’ creative freedom who need to experiment.

But that same fall, I witnessed something completely new. First-year students posted their builds on the App Store and ran ad campaigns on Facebook to increase installs for their games. They then tracked the metric to see session length, level completion, and early retention rates (not to mention CPI (cost per install) and other user acquisition metrics).

Students began to learn all the necessary steps to run an effective mobile game development team. And they are researching this at an accelerated pace because hyper-casual games can be developed and launched in a matter of weeks. Just last year, students were making computer games for Steam, and the whole year was spent on concept and prototyping. But most of the students have gained skills that they can immediately use in their game startups or other industry positions.

Based on this, you can see how quickly you get up to speed in this topic and that hyper-casual games can help you get comfortable with game development in general. If you are going to get into the gaming industry, the best place to start is with hyper-casual games.

Students aren’t the only ones learning the magic of fast-paced hyper-casual games. Since hyper-casual games are primarily prototypes of “real games”. It doesn’t take a large team to assemble something in a few weeks and submit the game for testing.

Umami Games from Copenhagen, Denmark, works with a team of three. Twice a month, they launch a soft launch of new hyper-casual games. They create a core gameplay experience where they experiment with theme and gameplay and quickly test if the results of several weeks of development are paying off.

Due to the large audience size, small game development studios like Umami don’t need large marketing budgets to attract players. The cost of a hyper-casual install ranges from $ 0.10 to $ 0.50, and soft launch tests are conducted to find games that justify a proper hard launch.

More prominent hyper-casual developers like Voodoo have built a developer network to help small studios. Since the development time is short, thanks to the efforts of Voodoo publishers, dozens and dozens of new games are released every month. Picking winners has never been so effective for a game publisher.

Hyper-casual games have low LTV (Customer Life Value) as users usually don’t stay long. But, low LTV also means that developers can afford to bid at highly low CPIs, which range from $ 0.10 to $ 0.50. Developers use low CPIs in conjunction with advertisements and data-driven marketing.

Thanks to this and the large audience, small game development studios like Umami do not need large marketing budgets to attract players. It is relatively inexpensive to run soft launch tests to determine which games justify a full launch globally.

Mid-core developers have taken the gimmicks of hyper-casual development and brought them to new game genres. Archero, developed and published by Habby Games, was launched in 2019. At first glance, it looks like a hyper-casual game – you kill monsters with your character and then run to the exit, and a new level begins. But in reality, Archero is a game that combines a hyper-casual core loop with a role-playing meta-game with an elaborate in-game economy.

Likewise, Playgendary has been dabbling in the same space for a while now. Their Masters series of games, including Partymasters, Pinatamasters and Golfmasters, is based on a similar game structure. They created a hyper-casual essential experience linked to a thoughtful meta-game.

Why are developers creating these metagames when they can release them as well as hyper-casual games?

Developers Archero and Partymasters find out that their games can achieve the same low CPIs as hyper-casual games but with higher LTV values. This is due to the RPG meta-game, which indicates the player’s progress. Players develop a daily habit of returning to the game for more extended periods, and retention rates begin to compare with average games.

To achieve high LTV, the development cycle is complemented by in-app purchase monetization, which is unheard of in purely hyper-casual games.

Another way to look at it: Habby and Playgendary could have created traditional mid-range games but decided to make a hyper-casual experience on the surface that would allow a wider audience, and later on in the player’s journey, the game reveals the underlying progression, items and in-app purchases.

Recently I was giving a lecture at school, and after the lecture, a student came up to me. He was curious to know if the old school game development is over when you create a “real game” and then launch it successfully. He worried that he wouldn’t have a chance to succeed without all this data-driven game development.

I told him it was still possible, but the risk of failing and not getting money from my game is high. Would you like to devote about 12 to the project and realize that users don’t like the game? I am not advocating hyper-casual games as a “do it all and get it made” game development approach. Still, I recommend that you take a close look at the PROCESSES of developing hyper-casual games. The advantages are obvious: you get new opportunities for rapid development, early attractiveness detection, and a wider audience. 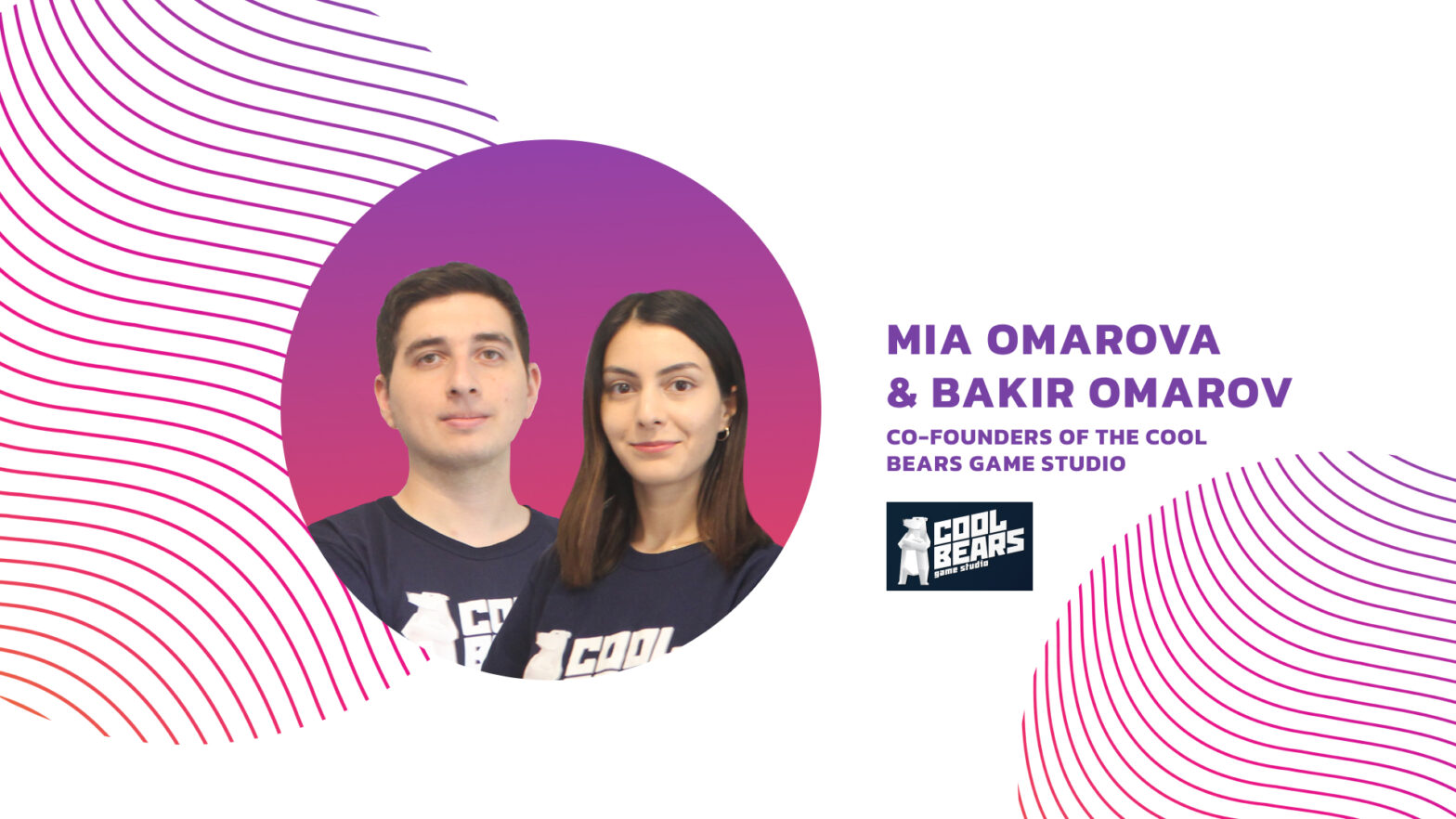 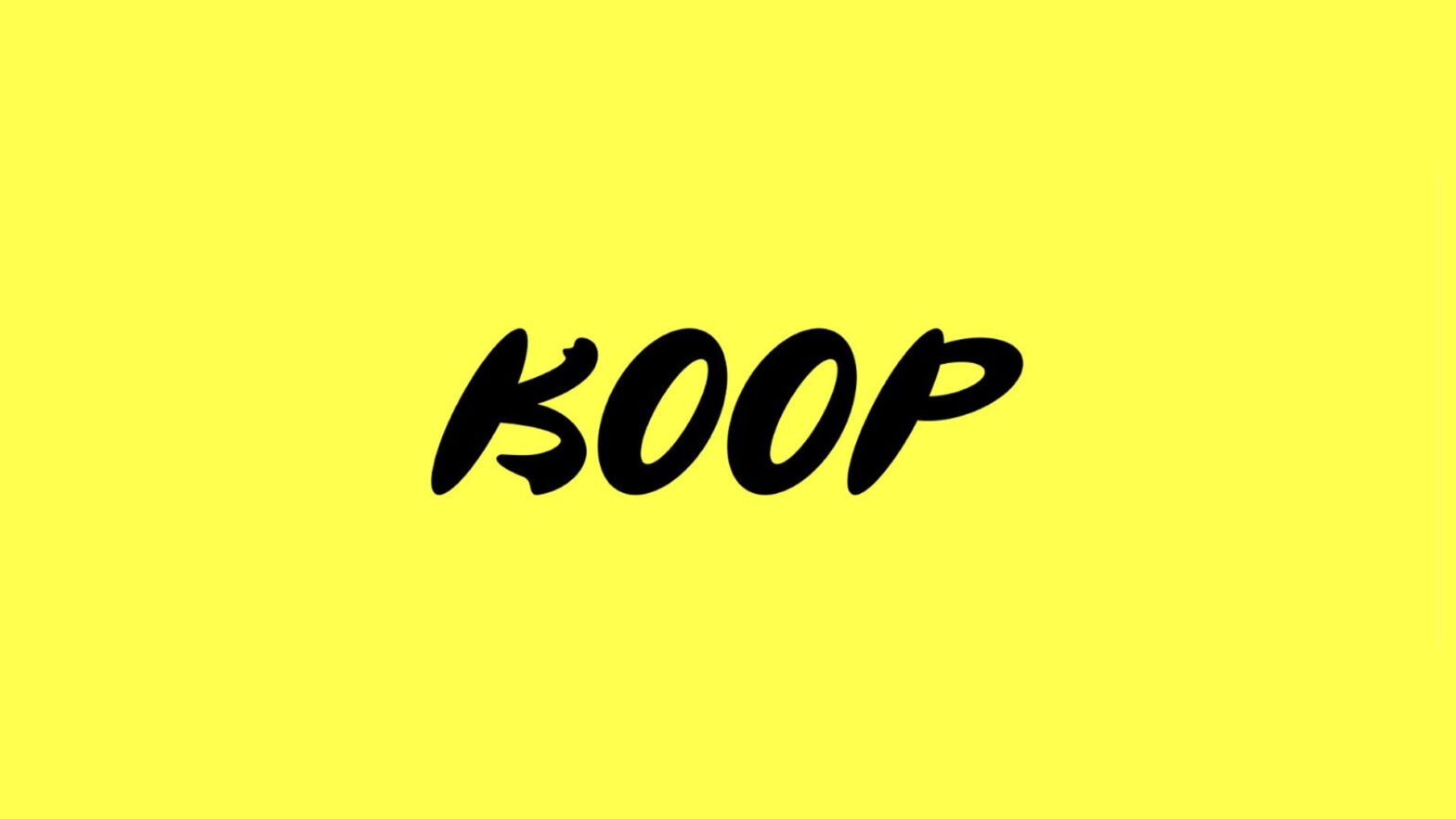