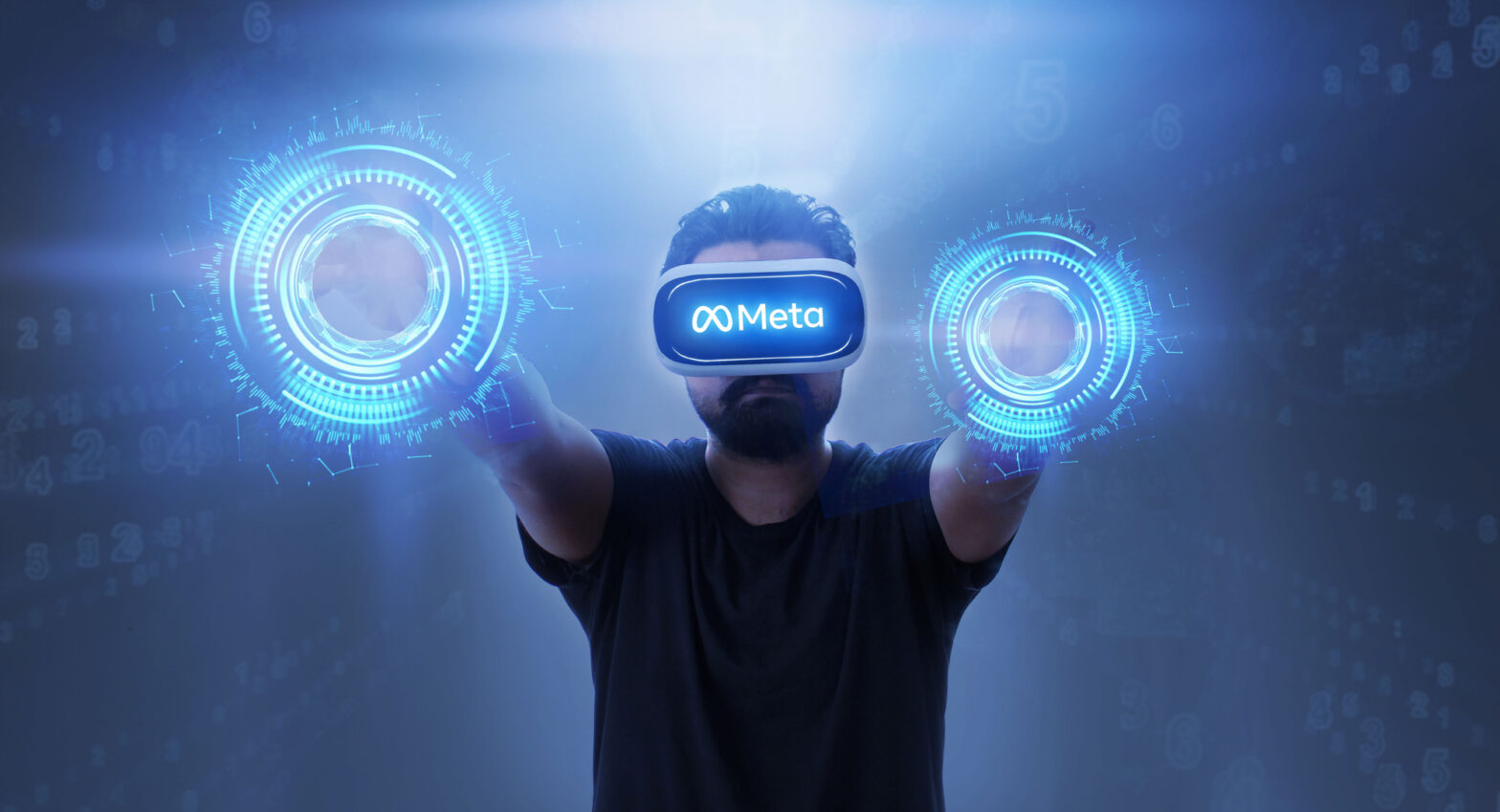 How hyper-casual game development has changed 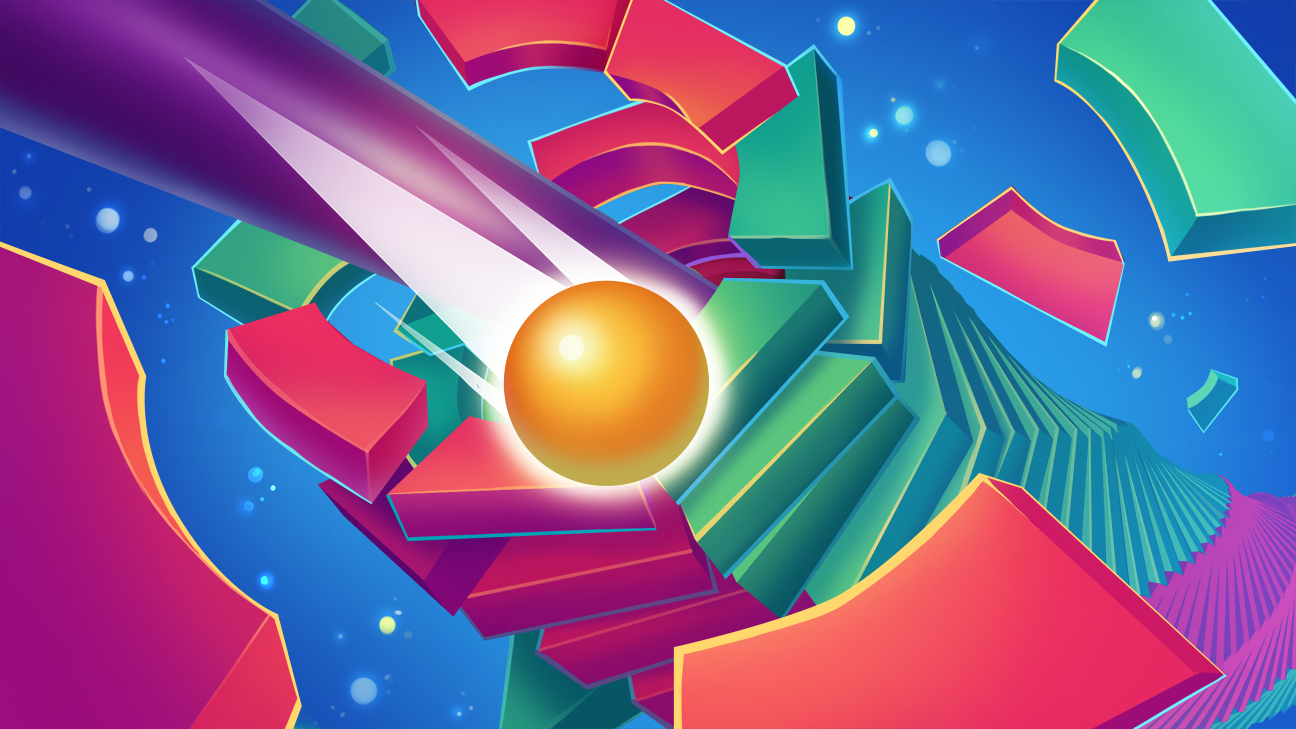 Hyper-casual game development has changed in 2022. Azur Games shares in a personal blog how creating hyper-casual games today differs from developing in 2019.

Developing hyper-casual projects no longer feels like a sprint — the «quick and lots» strategy of making simple prototypes with cor-mechanics worked well last time in 2020. Today, sprinting has become a long-distance obstacle course.

Azur Games estimates that only one hyper-casual project in 300 becomes successful with independent studios. This figure decreases when working with a publisher; one project out of 100 succeeds. The chances are even higher if the studio achieves a high level of development, monitors the metrics, and pays attention to the prototype development — harmonious visuals, colourful effects, UI, and unique or well-chosen assets.

Below, let’s break down a few examples of what has changed in hyper-casual game development over three years.

In 2019, hyper-casual games were created by one or two people. Projects are built on one «naked» cor mechanics, and there are no visuals, meta, or level design.

Today the team is often 3-4 people, but no one is surprised and 8-10 people. Studios easily include separate positions for modellers, artists, and level designers. It’s hard to get to the top on one mechanic.

So you have to create a lot of content, add meta, work out monetization points, and build a funnel of levels, as was the case with the sniper game series.

In doing so, publishers are also bringing in internal specialists. In addition to those above are producers, game designers, marketers, analysts, and sound designers.

In 2019, prototypes were created in one to two weeks. Often in a day or two, like Chain Cube. Everything else was considered an unnecessary waste of time because you must test hypotheses quickly to get to the top with a fresh, original idea.

In 2022, 2-4 weeks are budgeted for the prototype, depending on complexity. The prototype refers to cor mechanics, tuned game filing, and content designed for 10-20 minutes of gameplay.

Such a prototype is tested, but even if it shows good metrics, it does not go straight to release as it used to. Often the prototype is sent for revision, the roadmap is built, and only after 2-3 iterations does one understand whether it is worth launching the project or not. This takes another 1-2 months. During this period, the emphasis is placed on quality and look&feel rather than on the uniqueness of the mechanics.

2019. There’s little or none of that. Primitive level design, no music, sounds and assets from public libraries.

2022. Even level design in hyper-casual games is essential. It was the only way Taxi Run, the prototype of which showed R1 20%, could make a profit. For most hyper-casual projects, this figure means abandoning further development. But even after making hundreds of different levels, Azur Games notices how players’ interest drops if they encounter a repeat of a single twist from a past level.

Open Access Assets are used en masse in prototypes, but when it comes to launching and scaling, it’s better to move on to unique models that players aren’t tired of. Some publishers are bringing in their modellers, as they did with Mafia Sniper, but so far, this is an atypical story for the market.

Full-circle voice acting in a hyper-casual game is also gradually taking a prominent place. The more it stands out from the competition, the higher the ROI.

When Azur Games experimented, they noticed that a complete cycle of unique voice-over with a sound designer increases LTV by 10% on average for projects without sound. No one had thought about this before.

Today, even social mechanics are starting to appear in hyper-casual games, but so far more at the level of experimentation.

2019. Globally, there is none. Individual publishers and Azur Games handled it. This experience later came in handy.

2022. Support is engaged in all major publishers. This is a regular release of new content, features, mechanics, marketing creatives, and constant A/B-tests during the project’s life.

Advertising monetization has a 98-100% share. No one is willing to give money to the hyper-casual genre.

InApp monetization averages 10%, but on Project State Connect, for example, it goes up to 20%. A new generation has grown up for whom shopping for video games is no longer a no-brainer. In a hyper-casual match, it was hard to imagine that a person would pay $10 to turn off ads or buy a skin for $5-10. Today, it’s a commonplace, especially in the U.S.

The chances of getting to the top, even with the highest level of development, are the same at best. And the revenues of hit products have, on average, sagged. As a result, those who have spent the last few years building internal expertise remain at the top — this applies to both publishers and developers.

Studios have gone into hybrid products but are trying to keep the mechanics simple and the audience breadth of hyper-casual projects. Hair Tattoo made it into the top 3 barbershop simulators thanks to its realistic visuals, which used to be used only in the casual genre. And there are examples where hyper-casual games have formed the basis of a new trend — play2earn, as with Axes Metaverse.

The GC market also continues to grow, though it does so at the expense of low-income regions, and it’s not going anywhere in the coming years — people still like to distract themselves and play meditative bouncing ball.