How Bridge Race topped the charts 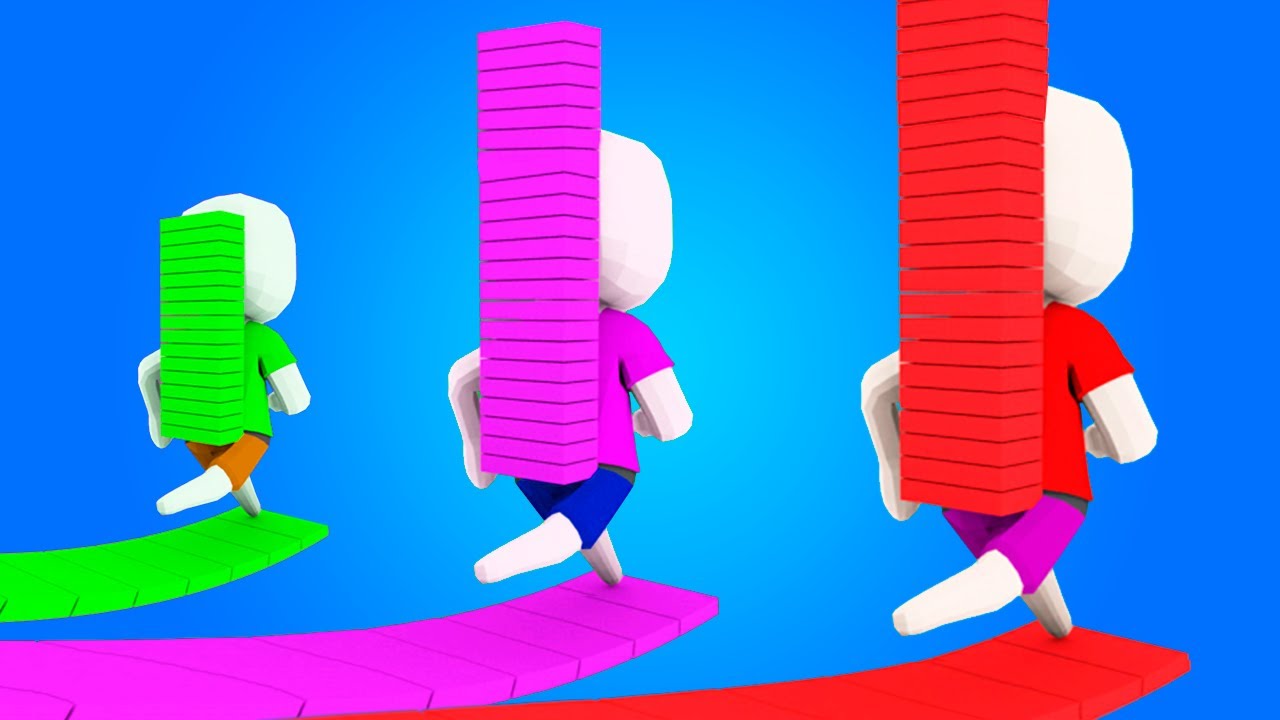 Nebih Basharan is the CEO and Founder of Garawell Games, a game development studio based in Istanbul, Turkey. After an unsuccessful attempt to launch Bridge Race with another publisher, Nebih started working with Supersonic and things started to change for the better. The game reached #1 on iOS and Android in the US – and they won a prize in the Supersonic Superstars competition.

Nebih talked about how he got his start in hyper-casual game development, his experience running Bridge Race, and advised other developers looking to publish their games.

How did you get started in indie game development?

I started working at The Coca-Cola Company as a Business Analyst in 2016. There I met other entrepreneurs and left Coca-Cola to start a startup in the travel and board games industry – and after some success, I decided to try my luck at something new.

I have enjoyed playing computer games since early childhood and received my degree in Computer Engineering. I decided to try my hand at developing mobile games. That’s when I founded Garawell Games, the studio behind Bridge Race.

Why did you decide to focus on hyper-casual games?

We live in a time when people are consuming entertainment faster than ever before, including mobile games. In my opinion, hyper-casual games are the best genre in such a fast-paced environment. You can reach millions of users if the idea is unique and quickly, well implemented.

Could you tell us about Bridge Race and its history?

Back in 2019, I developed a game that used a “collect and store” mechanic with the last survivor concept, but the CPI was not low enough to go beyond the testing phase. Even after we made some changes to the game – like adding NPCs – our CPIs were still not good enough to go into soft launch. User retention became a problem, and no matter how many times we repeated the game, we were not able to achieve high enough retention. As a result, the project had to be suspended.

Once we started working with Supersonic, we figured out how to bring Bridge Race back to life – understanding the mechanics of stacking is the missing piece for success. We’ve reworked our early version of the game with a new mechanic called Bridge Race that you see today.

Why did you decide to publish your game on Supersonic?

Supersonic is the most exciting and fastest-growing publisher on the market today. I remember researching and meeting many publishers before I decided to work with Supersonic. What stood out about them was their faith and trust in us after looking at our gaming portfolio.

Everyone we work with at Supersonic is incredibly sociable – we feel like a part of their team. As a small studio whose main goal is to publish a popular game, Supersonic felt like the perfect partners – they were very active with us, gave us full access to data and tests, and we’re committed to helping us release the hit game.

When I first started working with Supersonic, we came up with a version of the game that used the stacking mechanic. We’ve seen her in other popular games. This helped us achieve excellent metrics such as user retention and game time, but we struggled with high CPI’s. So we continued to tweak the game together and work on our creatives, which helped bring the CPI down from $0.41 to $0.36.

We had a big break with one of our creatives, which Supersonic then tweaked to help bring the CPI down to $0.22 while maintaining a high 45% D1 retention rate and a great D0 time of 750 seconds. The 47% drop in CPI helped us scale at an affordable price and rank # 1 in the US on both iOS and Android, where we stayed in the top 10 for over a month.

What advice would you give to other developers?

Knowing about new technologies and industry trends is certainly key because this is how you can best adapt and thrive in the fast-paced world of hyper-casual game development. For example, I have a class with my team every Thursday in which we each present a 5-10 minute presentation of what we have recently learned.

What trends do you predict for the hyper-casual market this year?

Puzzles: Hyper-casual puzzle games are some of the most addicting mobile games out there, and I believe that if you can come up with a unique concept that’s easy to understand, you’ll have success.

Survival: This is the concept behind our game, and it’s a hit. Applying this idea to other games can help you climb to the top of the hyper-casual charts.

Battle Royale in Hyper-Casual Games: We haven’t seen much of the battle royale concept in mobile games other than giants like Fortnite and PUBG. It would be interesting to simplify this mechanic for the hyper-casual genre and see if it catches on.

Watch our video with the solo speech by Mark Ratchin from Supersonic Studios. There you will find out the more detailed information and analytics of the game. 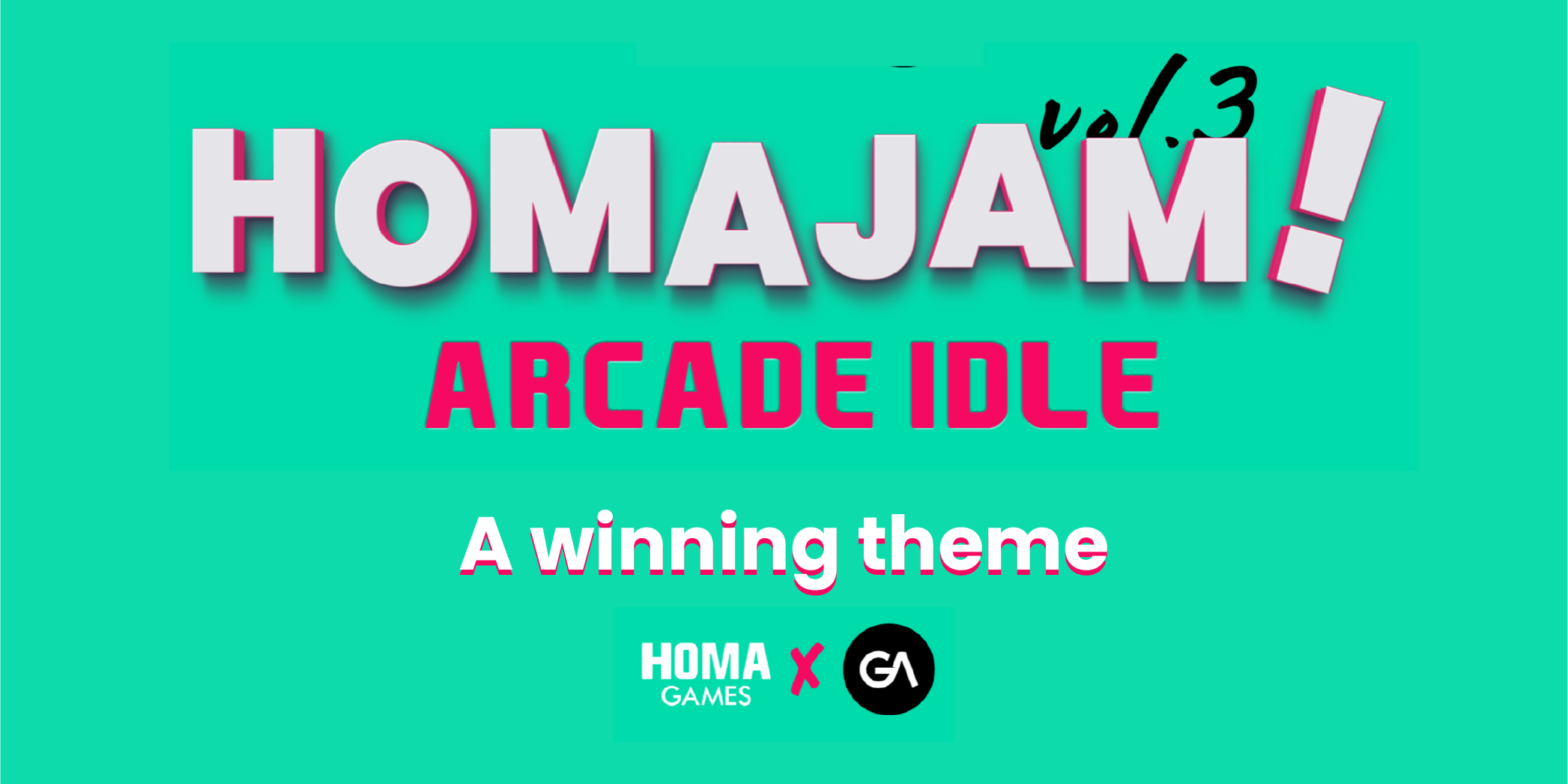 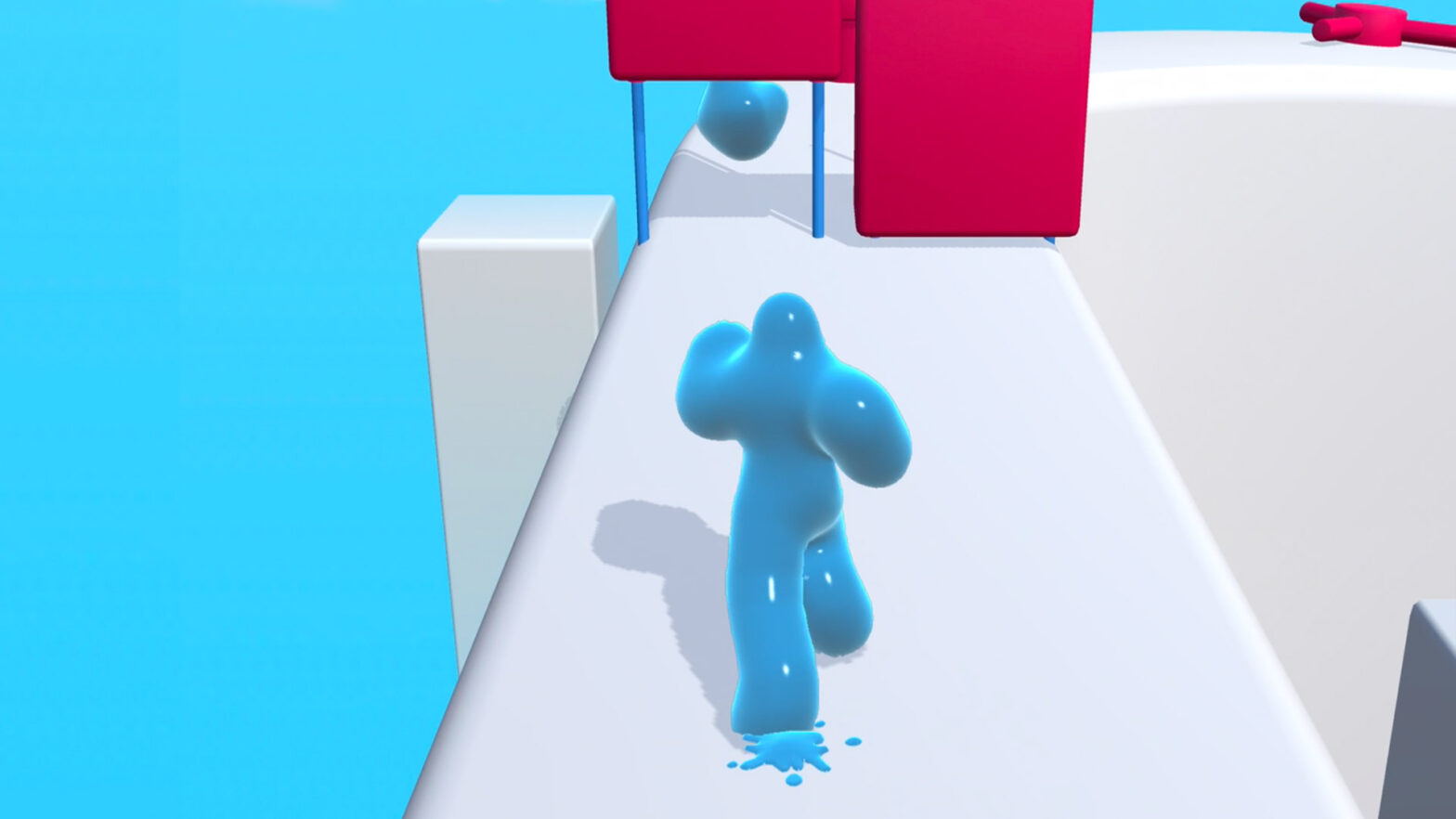 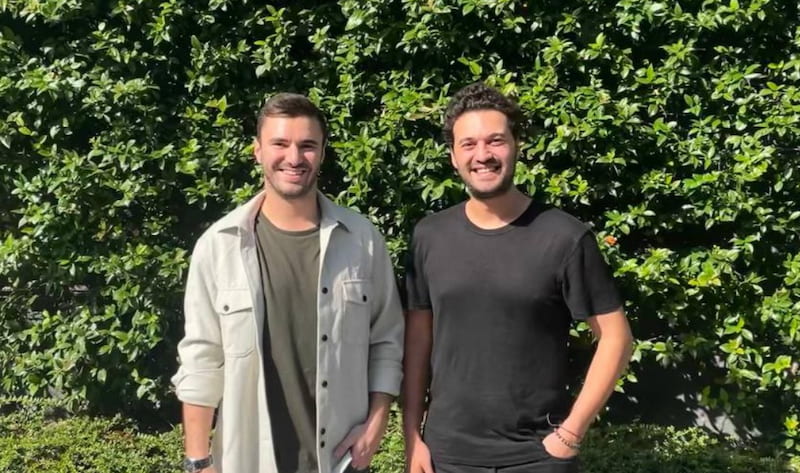 Agave Games completed the first round of investment