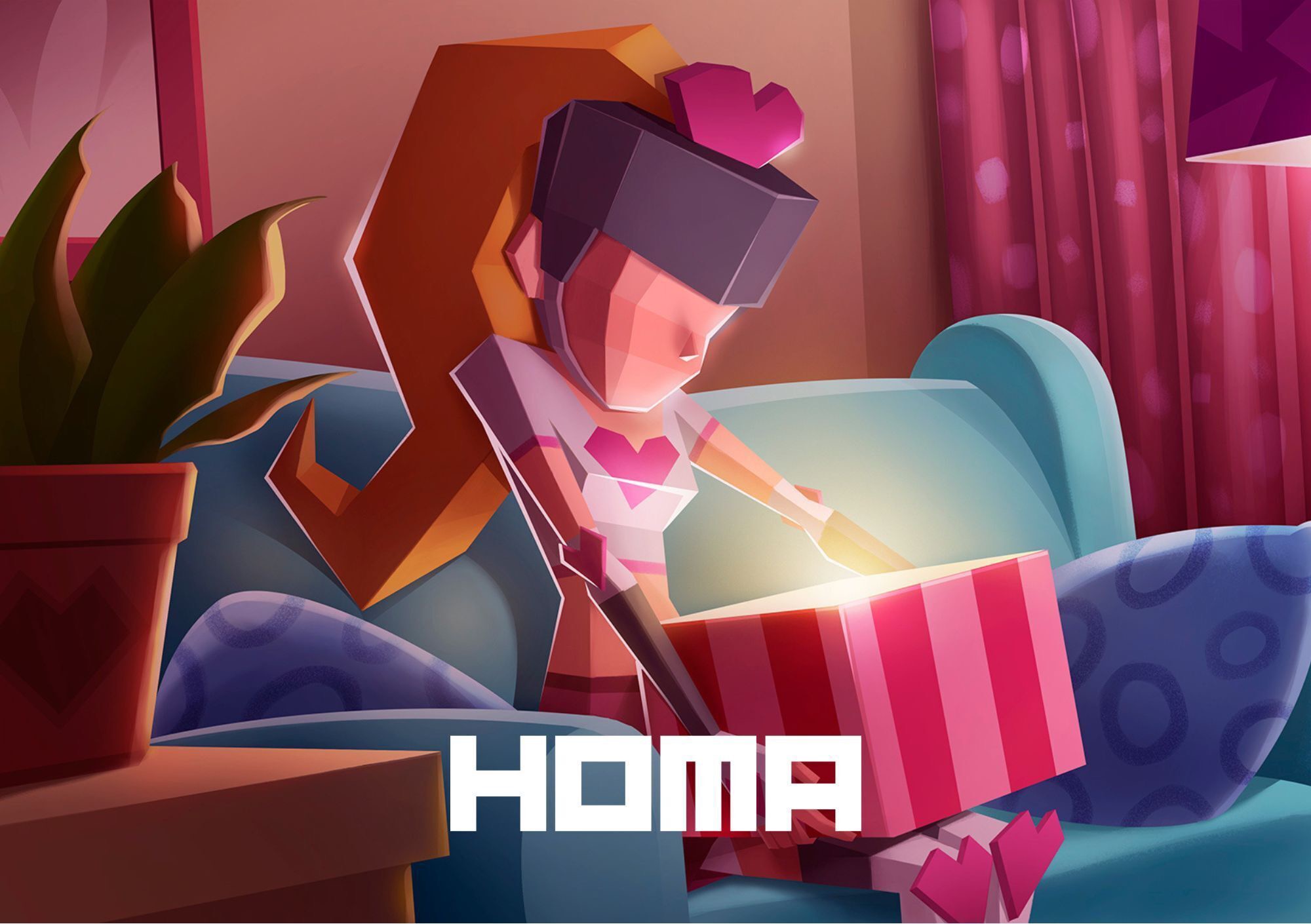 Homa, the technology lab that helps game creators unleash their creative potential and increase efficiency at all steps of the app production and publishing cycle, is investing in its community and web3 tools to unlock new opportunities for developers.

Side note: Homa raises $100 million in series B financing.

Building on its tech which has empowered more than 1000 game creators, Homa is preparing the release of its web3 tools suite that will allow developers to leverage its booming community and create new engaging gaming experiences.

Over the past few weeks, Homa observed impressive organic growth of its community on social media (which has been multiplied by seven on their main channels) and unprecedented engagement rates, confirming the interest of the gaming community around Homa’s characters. Homa announced they will allow players to own their characters, develop special features, use them across the different game experiences and have the possibility to transfer ownership to other players.

This is a great opportunity for game creators, as they will have a chance to expand their reach into this community, by launching games that feature interoperable game assets. Focusing on the game rather than the tech, developers will create even more new experiences with the «Homa Gang’s characters».

The first collectible Homa is issuing will be Valentine, the female character from the 180 million downloads hit SkyRoller. She has become the most prominent and influential female game character on TikTok with 256k followers, driving a community of fans following her adventures and creating abundant user-generated content based on the character such as illustrations, split videos or cosplay.

Homa will issue 7000 Valentine collectibles for free, aligned with their belief that building games and playing them should be accessible to anyone.

The specifics of the collectible issuance are the following:

Homa is a powerhouse of scalable mobile game development, with over 1B downloads. The Homa engine has enabled developers and studios to produce hit games with a data-driven toolbox focused on optimizing core game loops and monetization. Having worked with the likes of Sorare, Decentraland, and Axie Infinity, we are convinced that introducing digital assets into mobile games is the next major evolution that will create entire virtual economies and bring the first billion users to Web3.

The Homa team has already proven that they are building a fast-growing and sustainable business. They aren’t adding web3 for the sake of it, but to keep on expanding the technology platform they offer to game developers. The focus remains the same: help creators author commercial hits, and players enjoy bigger and bigger experiences. The proof is already in the giant, passionate community they have grown in record time.

Head over to Homa’s Discord and Twitter accounts to learn more about Valentine’s collection and upcoming web3 projects.

Homa is a gaming technology lab that gives game creators the data-driven tools and human expertise to turn their creative ideas into commercial hits. By smashing the odds with data, Homa is the cheat code supercharging developer fortunes. It’s a full-on game changer for game makers.

Since 2018, Homa has published more than 80 games downloaded by over 1 billion people.

Homa raised a total of $165M with the participation of Headline, Northzone, Eurazeo, Singular, Quadrille Capital, Fabric Ventures, and Bpifrance — along with renowned business angels, including King, Sorare, Spotify and FuboTV founders.