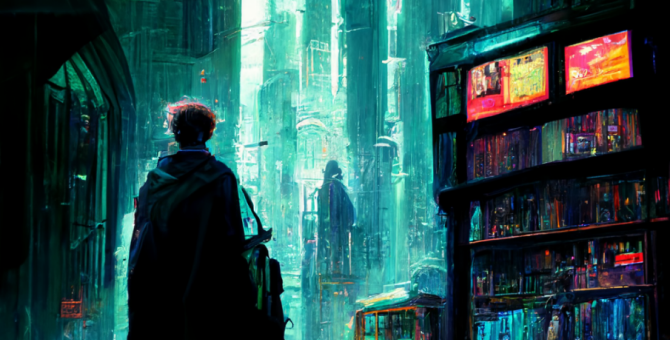 Reddit’s user NodaShogun brought Harry Potter characters into the cyberpunk world using the Midjourney neural network, which generates images according to the description.

Although the user formulated the task rather briefly (for example, Luna Lovegood cyberpunk), all the characters were recognizable. Thus, Hermione Granger, Severus Snape, Albus Dumbledore and Hedwig the owl appeared in new images. Ron Weasley is presented in three images at once. Harry was recognized as the least successful: his glasses distorted his facial features.

In addition, Midjourney reimagined familiar places from the books: the castle, the Quidditch pitch, platform 9 ¾, from which the flying train in art departs.

The comments began to emerge scenarios in which the universe of J. K. Rowling is combined with the cyberpunk aesthetic:

The world of fantasy novel, where instead of magic, there is a small society of people with extreme scientific achievements that they hide from the rest of the people. 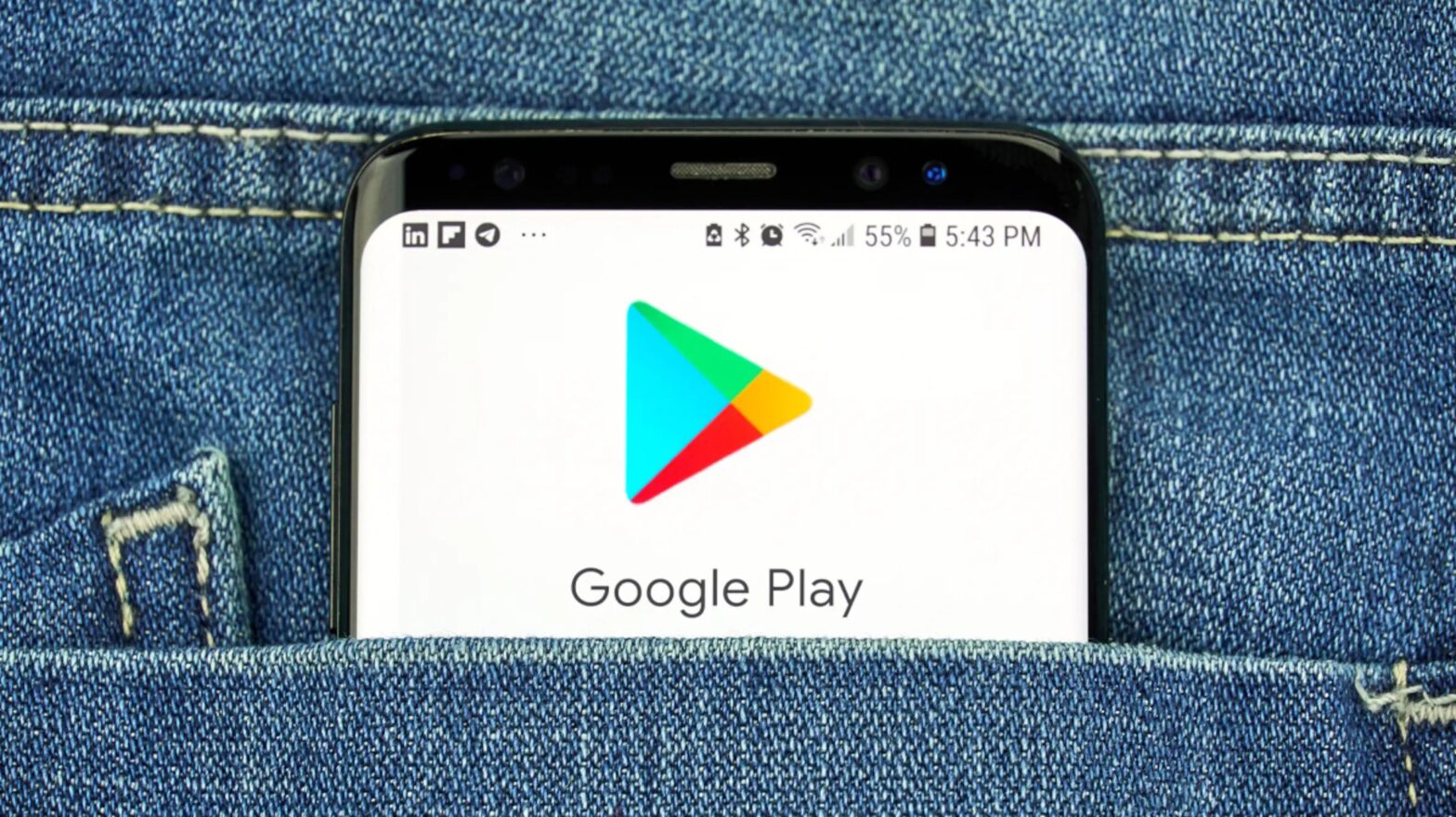 Eight British studios were selected for possible collaboration with Niantic