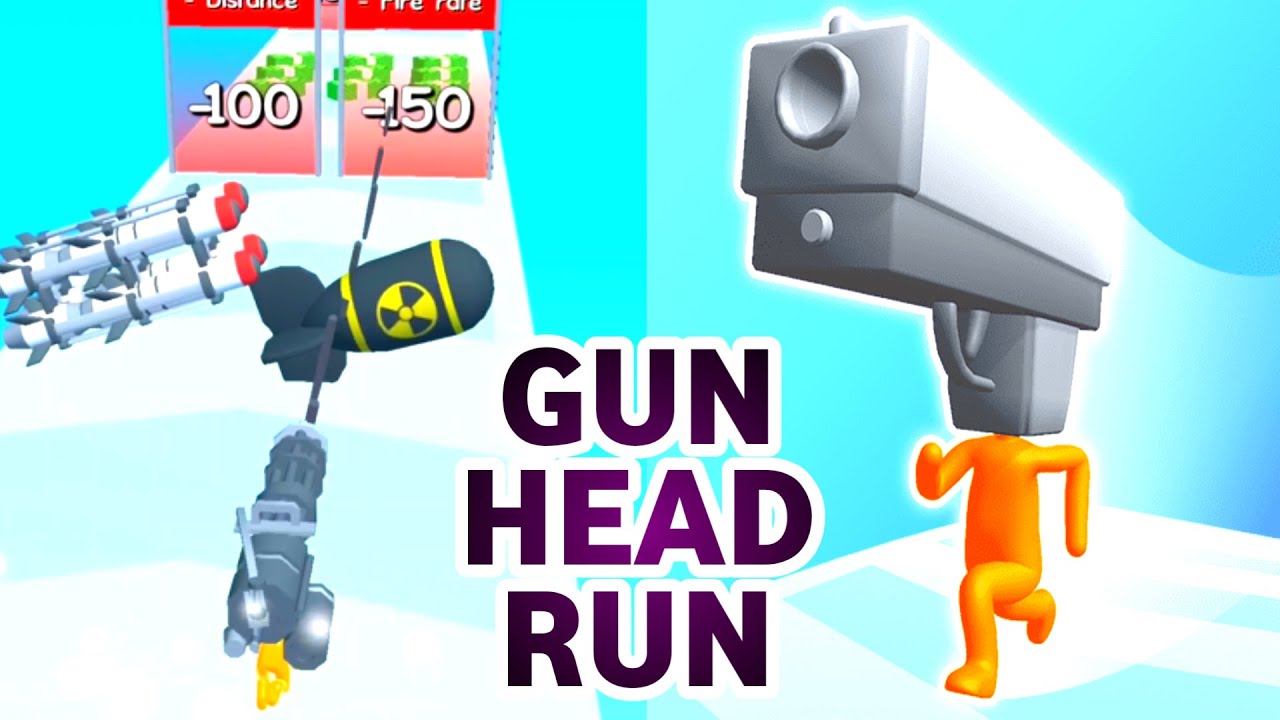 MondayOFF’s Gun Head Run game has passed the 5 million install mark. The company achieved this result just three weeks after the game’s launch. The studio announced it on the official Linkedin account.

MondayOFF is a mobile gaming company that was founded in 2018. Through creativity and constantly evolving methods, the company achieves its goals.

The studio shows a steady threefold annual growth: installs, monthly active users and sales. MondayOFF’s goal is to become a global leader in publishing mobile casual games so the company continues to evolve and move forward.

Since its foundation, the studio has released many hits:

Gun Head Run is a hyper-casual game that is a ringer with puzzle elements. The game is controlled with one finger. The gamer aims to navigate the track, pick up different perks and pass through arches that help or complicate the passage of the level.

Like any hyper-casual game, Gun Head Run doesn’t pretend to be a long game session so that you can play it during recess, on transport, in line or even in traffic, but MondayOFF has worked out the retention elements so well that it’s hard to get distracted.

Gun Head Run has been downloaded more than 5 million times in the three weeks since its release. The first CPI test results didn’t look too promising: $0.90, 332 seconds, but the company has improved the metrics to $0.52, 580 seconds in three iterations.

Today, Gun Head Run is approaching 10 million installations and stands in the top 10 charts in more than 50 countries.