GlobalData: The value of the gaming industry will be $470 billion by 2030 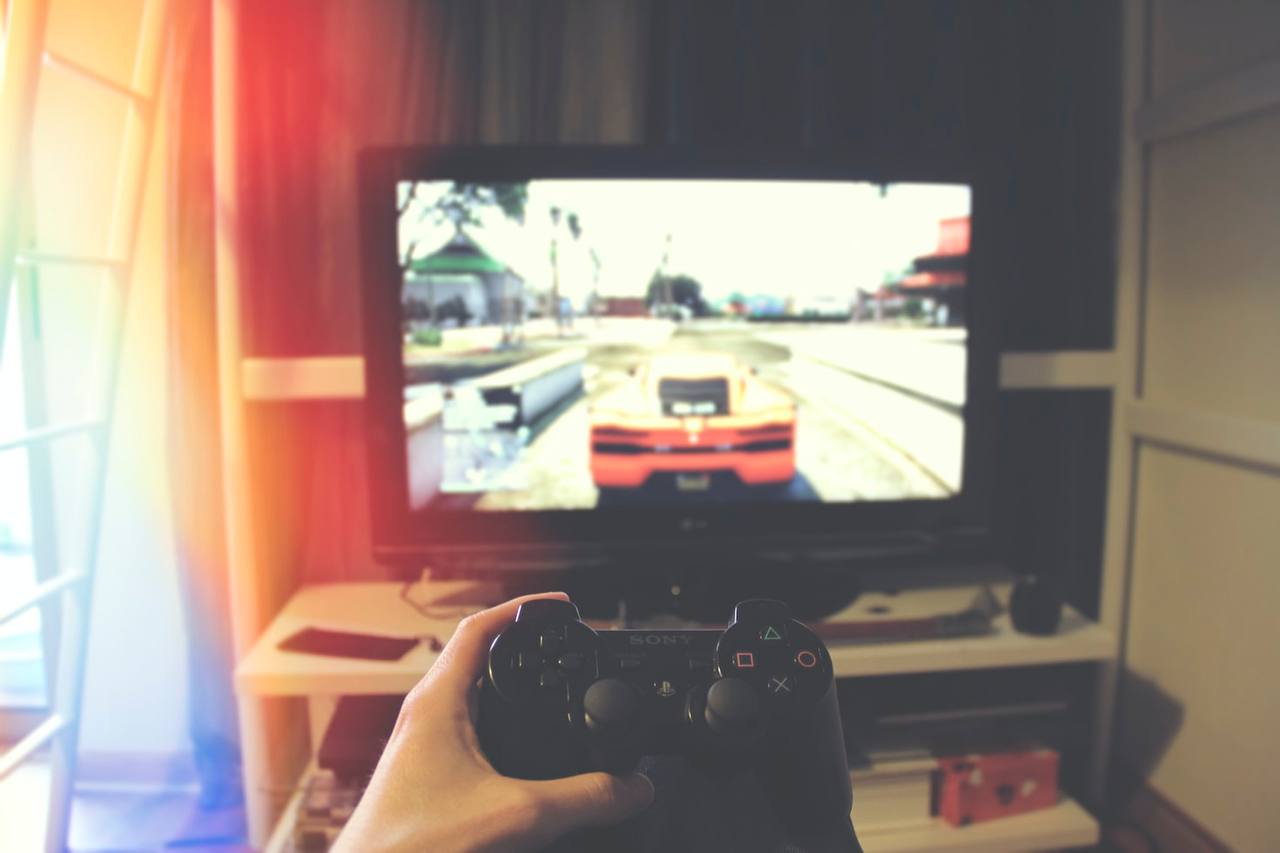 GlobalData highlights the importance of mobile gaming in its latest report. By 2030, the value of the games industry will reach $470 billion. Mobile games will account for more than 50% of that amount.

According to the GlobalData report, the fastest-growing section of the industry will be cloud gaming, which will grow from $2 billion to $30 billion over the next eight years. Mobile games will continue to “dominate” the market with over $250 billion in revenue.

Cloud gaming will change the gaming industry over the next ten years. Today, the market is in its infancy. Cloud gaming accounts for 1% of global gaming revenue, which will grow to 6% by 2030. The competition is getting tougher. Technology giants Sony, Google, Tencent, Microsoft, Nvidia, Meta and Amazon, and telecom operators Deutsche Telekom, Sunrise, KT and China Mobile, are entering the market.

The company predicts that the gaming industry will grow from $197 billion in 2021 to $470 billion by 2030. This is due to a low barrier to entry into the industry and a growing market.

Mobile gaming today surpasses the console and PC gaming markets combined and accounted for 57% of global gaming revenue in 2021. Because of their popularity and lucrative opportunities, console and PC game publishers such as Activision Blizzard and Electronic Arts are turning more attention to the mobile market.