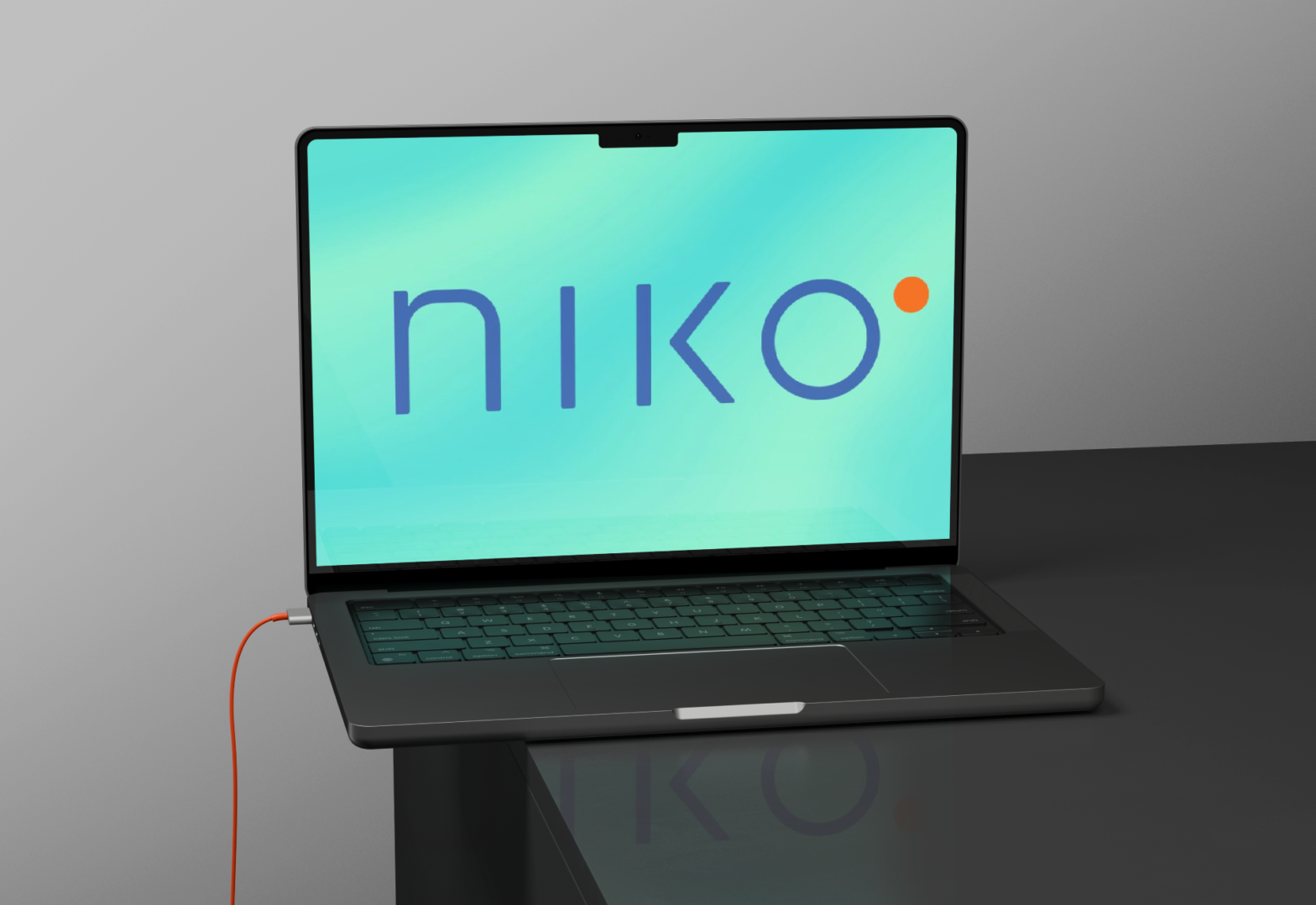 Niko Partners report: MENA gaming market grows up to 56% by 2026

Based on SocialPeta’s App Intelligence and other data, we’ve sorted out the top 10 global mobile games by revenue, download, and advertising as well as the American list of top games by advertising in April 2022, hoping to be of help to more people in the mobile app industry who try to understand the changing trends of global mobile market.

Globally, Genshin Impact’s revenue stopped declining and started to turn up, reaching a total of 66.5 million US dollars in April, up 7% MoM. According to SocialPeta, its revenue will be falling in May resulting from the delayed new version.

Another revenue giant Roblox, with its revenue continuing to fall since March, was ranked lower on both iOS and Android. It grossed 70.5 million US dollars in revenue in April, a decrease of 21.2% MoM in revenue from the App Store, and it dropped out of the App Store list of top games by revenue for the first time in 2022. In April, many old games saw a surge in revenue because of event updates.

Such as Aniplex’s old title anime-style Fate/Grand Order with a MoM increase of 156% in revenue from Google Play. The revenue growth was attributed to its frequent updates in April, including the routine event

The next day after the routine event was updated, Fate/Grand Order has recorded the highest revenue since September 2021.

Top 10 by number of downloads

Fill The Fridge!, a new game released by Rollic Games in February, remained in second place on the App Store list, with more than 3.4 million downloads on the App Store, down 17.1% from last year. The fluctuations in downloads were due to a change in the game’s advertising strategy, which is detailed in the U.S. list of the best games by advertising mentioned at the end of this article. Fill The Fridge! has straightforward gameplay: you must complete missions by putting different foods in the fridge. It is a very relaxing and “frustrating” game. The game was heavily advertised at release, and the number of downloads was closely related to the number of ads.

Overall, downloads from the App Store were relatively stable, while downloads from Google Play showed significant changes. Carrom Pool, a board simulation game from Miniclip, saw the sharpest growth. The game reached 1.08 million downloads, up 25.6% for the month. The sharpest decline was seen in Merge Master, an arcade game from HOMA GAMES. The game was downloaded 1.2 million times, down 51.4% last year.

Let’s take a look at the world’s game ads in April. AntWars, an ant-themed simulation game released by Eskyfun, topped the ad rankings for iOS. The game focused its advertising campaigns in the Chinese regions of Hong Kong, Macau, and Taiwan. After its official release on April 25, it topped the list of free games on the App Store in the Taiwan region of China for four consecutive days.

NFT’s new game Ragnarok Labyrinth is the second NFT game to make it to the top in terms of advertising after Trivia Blitz in March. The game also has many other theme tags. As a new NFT game, it is also a blockchain RPG based on the South Korean title Ragnarok Online, and its advertising is mainly distributed in Southeast Asia. Global advertising and a multitude of themes have attracted a lot of public attention to this game.

According to SocialPeta: NFT mobile games have begun advertising en masse, marking the arrival of a new boom in mobile gaming.

The change in advertising strategy also led to a decrease in downloads. This is all about revenue and downloads from the App Store and Google Play in April 2022 and ad analysis of global and U.S. mobile games.