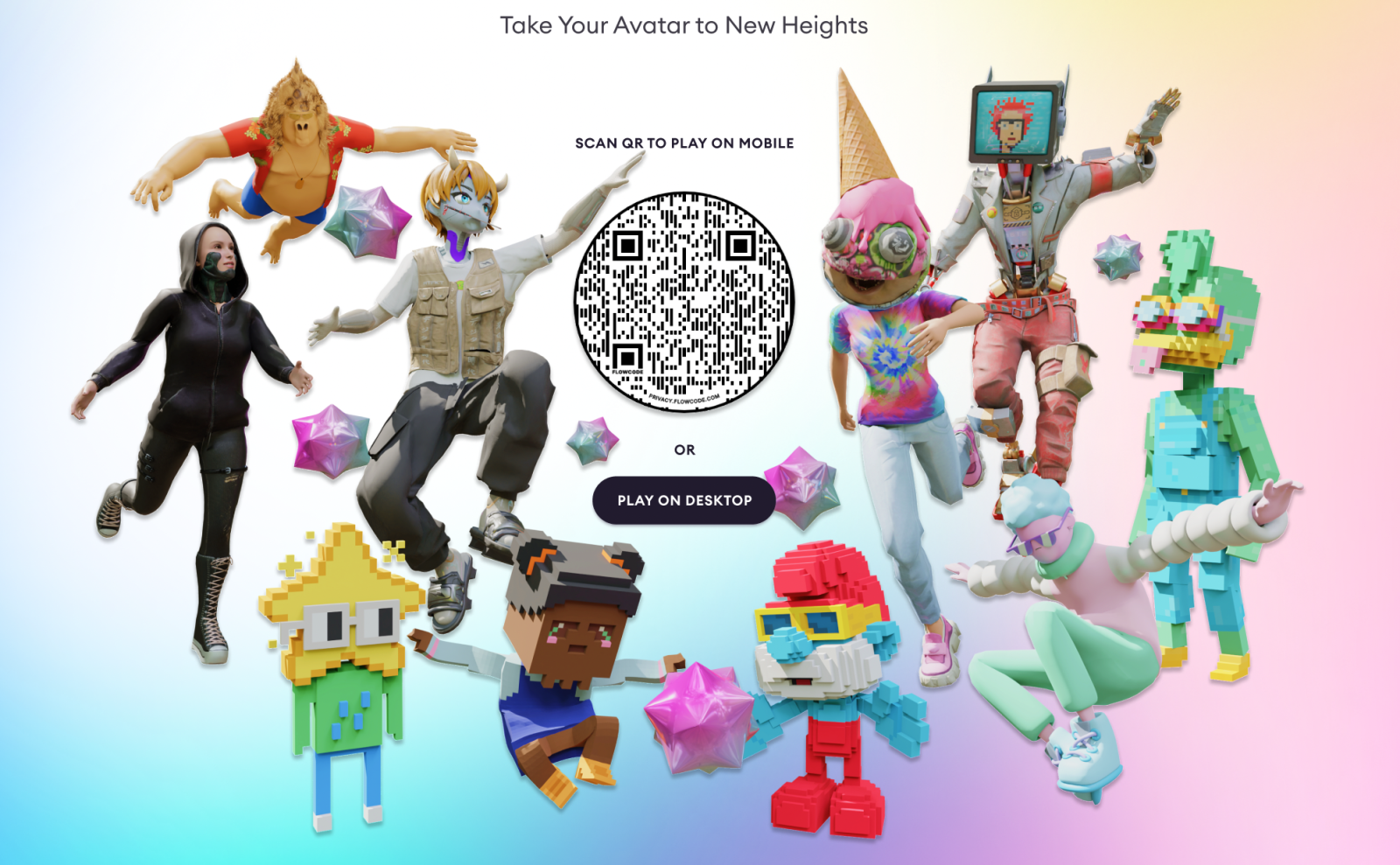 Geenee AR is launching NFT All Stars, a multiplayer augmented reality game, custom-built for the metaverse. It can be played on anything with a web browser, and features characters from almost a dozen NFT projects. These projects include Nomad Blvd, Nouns, Non-Fungible People, Doodles, CloneX, The Sandbox, Head5, MeSkullz, Ready Player Me Punks and SupDucks.

It also allows for Metamask sign-in integration on a project-by-project basis. In simpler terms, it allows NFT owners to play as the specific avatar they hold in their own wallet.

NFT All Stars players compete against each other in real-time. Players run and fly their characters through real environments, trying to collect the most AR stars. They aren’t only competing against each other; the game features a global leaderboard based around total accumulated AR stars.

Each round runs for 45 seconds, and players can either set up private lobbies or enter public games. NFT All Stars allows for thousands of concurrent players, assuming there are that many people around.

Side note: Yumon launches a fantasy world where the heroes are streamers.