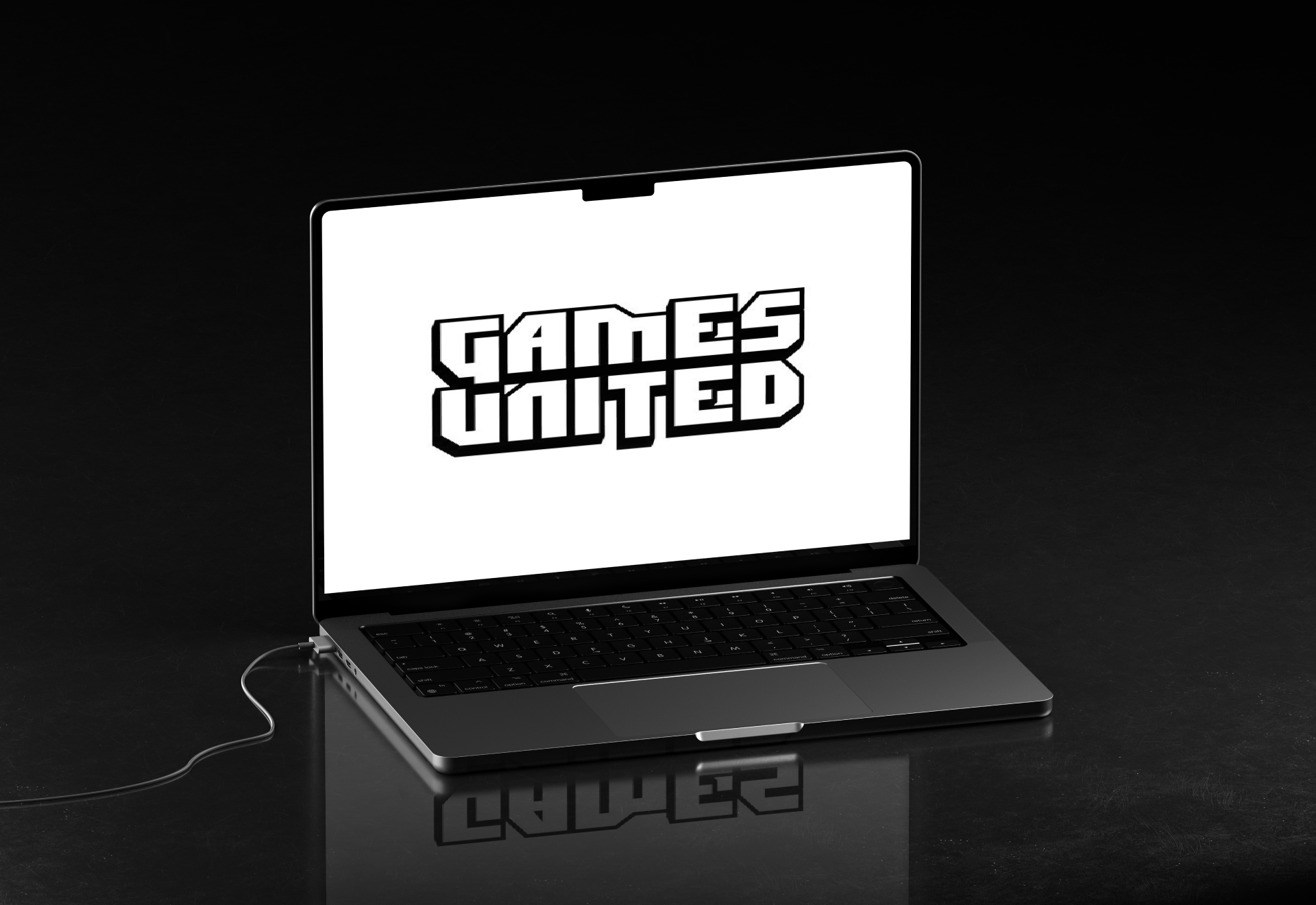 Turkish company Games United has received an investment valuation of $60 million on the first business day of 2023. The company was founded in early 2021 and is currently developing mobile games and operating as a publishing house with 60 employees. The studio is currently developing casual games, as well as blockchain-based projects. This was reported by Fortuneturkey.

We would like to announce the valuation we have received from various companies with great pleasure and honour. Our company is a candidate for a new unicorn company in Turkey. Our vision is to become the leading digital entertainment content creator in Europe. According to a PwC report, the video games industry will exceed $2.3 billion in value by 2026. E&M market growth reaches $323 million Our motto “Gaming is Beyond Game” means that we do not limit ourselves to video games and try to reach beyond them. Our goal is to become the first unicorn company by 2024.

Bilgehan Baikal, Chairman of the Board of Directors

Given the current valuation, as well as the growing popularity of Web3 games and the current success of defence style games, the future growth for Games United as one of the best gaming start-ups in Turkey is not far off.

A side note: Turkey prepares for new «‎unicorns»‎ in the gaming industry