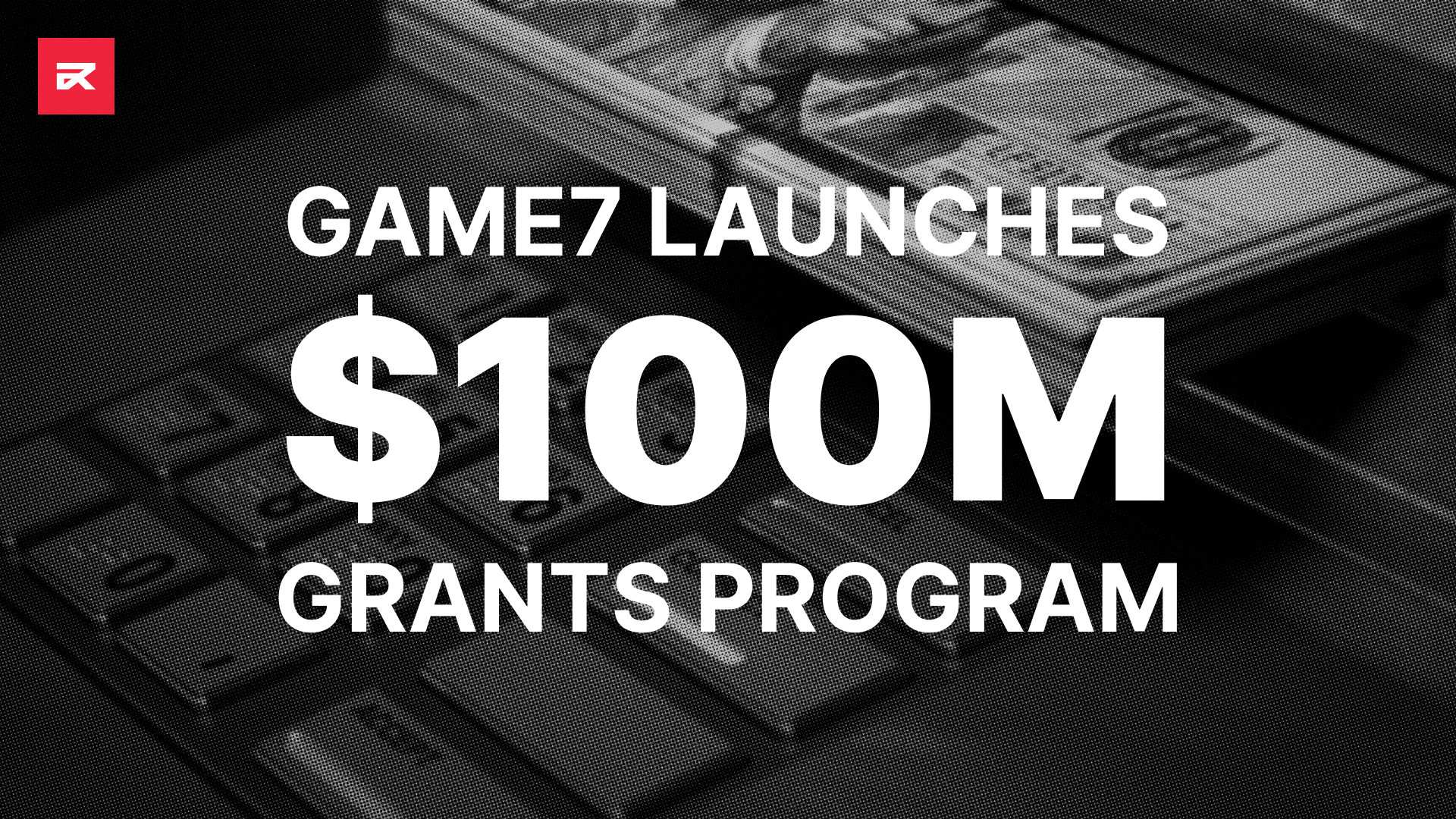 Game7 is launching a $100 million grant program to accelerate the development of Web3 games. The program will allow developers to create tools, educational programs, events and research to make the Web3 video game industry more diverse and accessible.

Game7’s mission is to make future GameFi business models sustainable and to ensure that the interests of players and developers are aligned.

About the grant program

Grants will be awarded over the next five years at $20 million annually, distributed among Web3 game projects in five categories: technology, events, diversity, education and research. Interested developers are applying today on the Game7 grant portal.

Today, Web3 games are in their infancy. The industry lacks the depth and complexity needed to attract users. Game7 interviewed 100 Web3 game developers and found out what problems creators are worried about. Funds from the grant program will go to projects to create promising solutions to existing problems.

Improving innovative contract standards, tools, interoperable wallets, and scaling solutions is number one on the road to the global adoption of Web3 games. The company has allocated 20% of its budget to keep the gaming industry focused on creating a sustainable gaming economy.

Blockchain technology has the potential to propel games into the future, and technology grants support open-source projects that foster innovation in the blockchain game technology stack.

The number of active blockchain games has doubled in the past year. The Game7 grant program is designed to unite the global gaming community and lead the transition from the current status quo to a new, thriving meta-world.

The program is cross-chain and inclusive, supported by the Polygon, Solana, Immutable and Arbitrum ecosystems, with more expansion planned in the coming months.

The company believes that the new gaming model in a world where users and developers are connected has the potential for widespread distribution of capital and ownership.