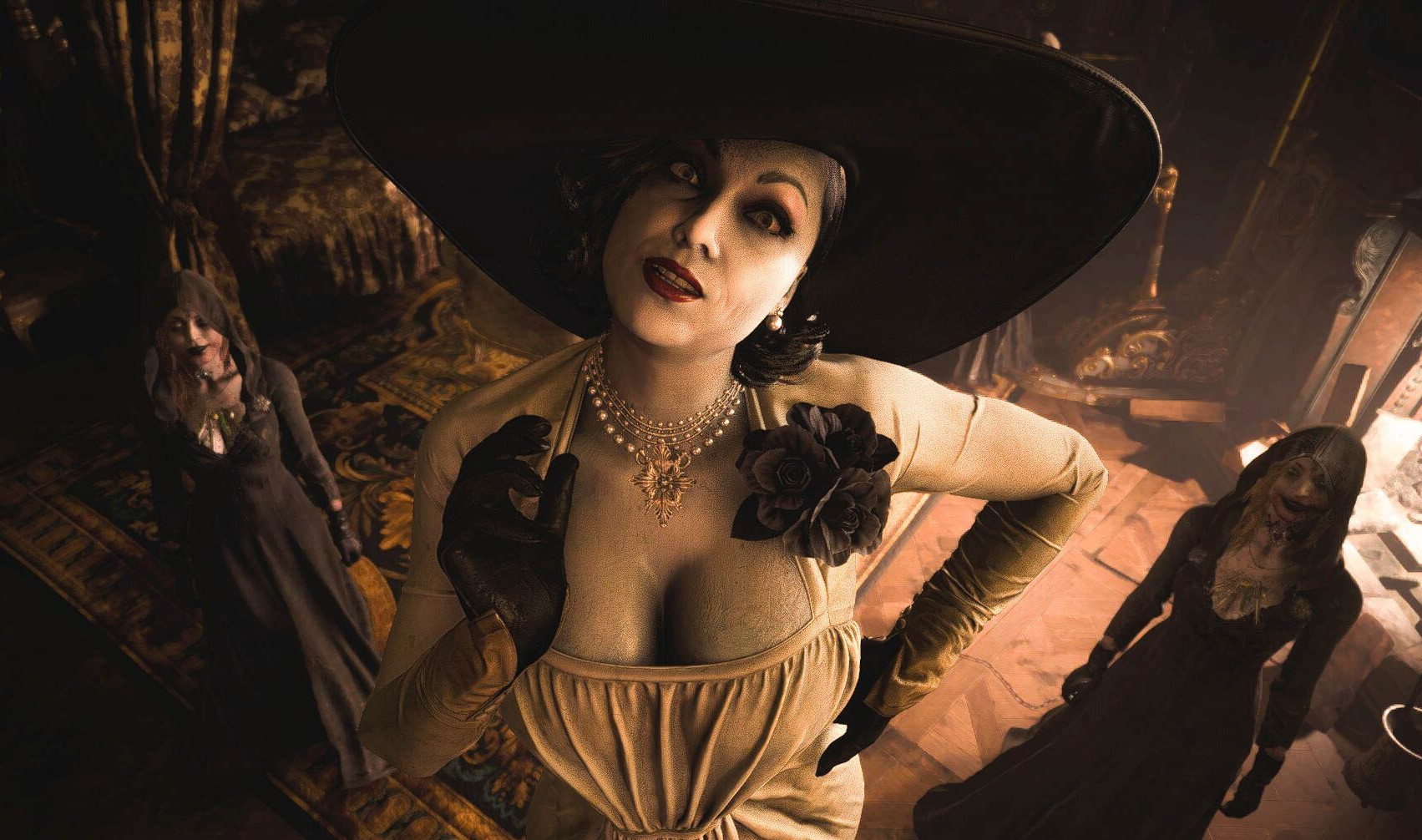 Game promotion is an important aspect of the game industry because it helps to increase recognition and sales of the game. Game developers and game publishers promote their games through advertising, social media and partnerships with other companies, there are many options.

One of the key features of game promotion is the ability to reach a large and diverse audience. Social media platforms such as Twitter, Facebook and Instagram, as well as streaming services such as Twitch and YouTube, give developers and publishers a wide reach, allowing them to connect with gamers worldwide. Advertising campaigns, both online and offline, can also be used to reach large audiences and create excitement around the release of a new game.

Demographics and specifics of game promotion

An essential feature of game promotion is the ability to target specific demographics and groups of gamers. For example, a developer or publisher may decide to promote a new RPG primarily on streaming platforms, as that is where many RPG fans can be found. Similarly, a company may decide to promote a mobile game primarily on social media, since that is where many mobile gamers spend their time. By targeting specific groups of gamers, companies can increase the effectiveness of their advertising and reach people who are likely to be interested in their game.

Problems promoting games because of the number of games

While game promotion can be an effective way to increase awareness and drive sales, there are also some problems that developers and publishers should be aware of. One of the biggest difficulties is the numerous games that are released regularly. With so many games to choose from, it can be difficult for a new game to stand out and be noticed. Also, the cost of promoting a game can be significant, and small studios or indie developers may have limited resources to invest in promotion.

Moreover, the cost of promoting a game can be significant, and small or indie developers may have limited resources to invest in promotion — for example, the game Vampire Survivors. The phenomenon of Vampire Survivors’ popularity lies in its simple gameplay, low price and the player’s desire to unlock all the achievements to get more powerful weapons, skills, and heroes. And with them, try to defeat the undead horde once more. But when did the game become known?

Gaming media began writing about the game in early December. The headlines read, “Phil Spencer, head of Microsoft Gaming, played 233 hours of Vampire Survivors”. Vampire Survivors is just another pixelated indie project, but there’s nothing extra about it. Just you, endless crowds of enemies, and your intuition regarding the proper pumping of your hero. Pure hardcore. How did the game take-off and make its way through a bunch of other titles? Just Phil Spencer played it and liked it.

Another problem is the fragmentation of the PC game market. There are many types of PC gamers, each with their preferences and habits, making it difficult to reach everyone with one advertising campaign. In addition, with the increasing number of mobile games and the fact that mobile devices are becoming more powerful, the reach of mobile games can be greater, making it difficult for PC games to reach a specific target audience.

Self-publishing a game involves many tasks, such as development, testing, promotion, and so on. It can be difficult for a developer to handle all of these tasks on their own, which can lead to delays, poor quality, or even cancellation of the project. But there are several other factors:

That said, there are also many examples of self-taught developers who have successfully self-published their games and achieved popularity. These developers have been able to overcome challenges through creativity, perseverance, and a strategic approach to game development and promotion. Additionally, there are resources such as digital distribution platforms, social media, and crowdfunding that can help a solo developer reach an audience and get funding for game development.

Another problem is the oversaturation of advertisements and promotions, which can distract gamers instead of get them interested in the game. That’s why many developers and publishers are looking for new and more interesting ways to promote their games, such as through influencer marketing or by creating compelling content (like trailers and gameplay) that showcases the game’s unique features.

Another example is the gameplay trailer for GODDESS OF VICTORY: NIKKE by Level Infinite and Shift Up. The point is that the developers made the game from such a perspective that the trailer was bound to arouse interest… especially among the male half of mankind.

In addition, some problems with the promotion of PC games include piracy and the gray market. While digital distribution platforms help reduce the issue of piracy, it still exists and can have a significant impact on sales. The gray market is another aspect that can hurt sales when PC games can be sold at a lower price in regions where the market is not well-developed.

So, game promotion is an important aspect of the game industry, but it is a constantly evolving field with new challenges and opportunities. Developers and publishers need to be creative and adaptive to effectively promote their games and connect with gamers around the world. Developers and publishers must be strategic in their promotion, choosing the right channels and targeting the right audiences to succeed. In addition, to succeed in promoting their PC games, they need to be aware of the changing market and adapt to and adapt to new trends, such as the development of mobile games and increased competition.