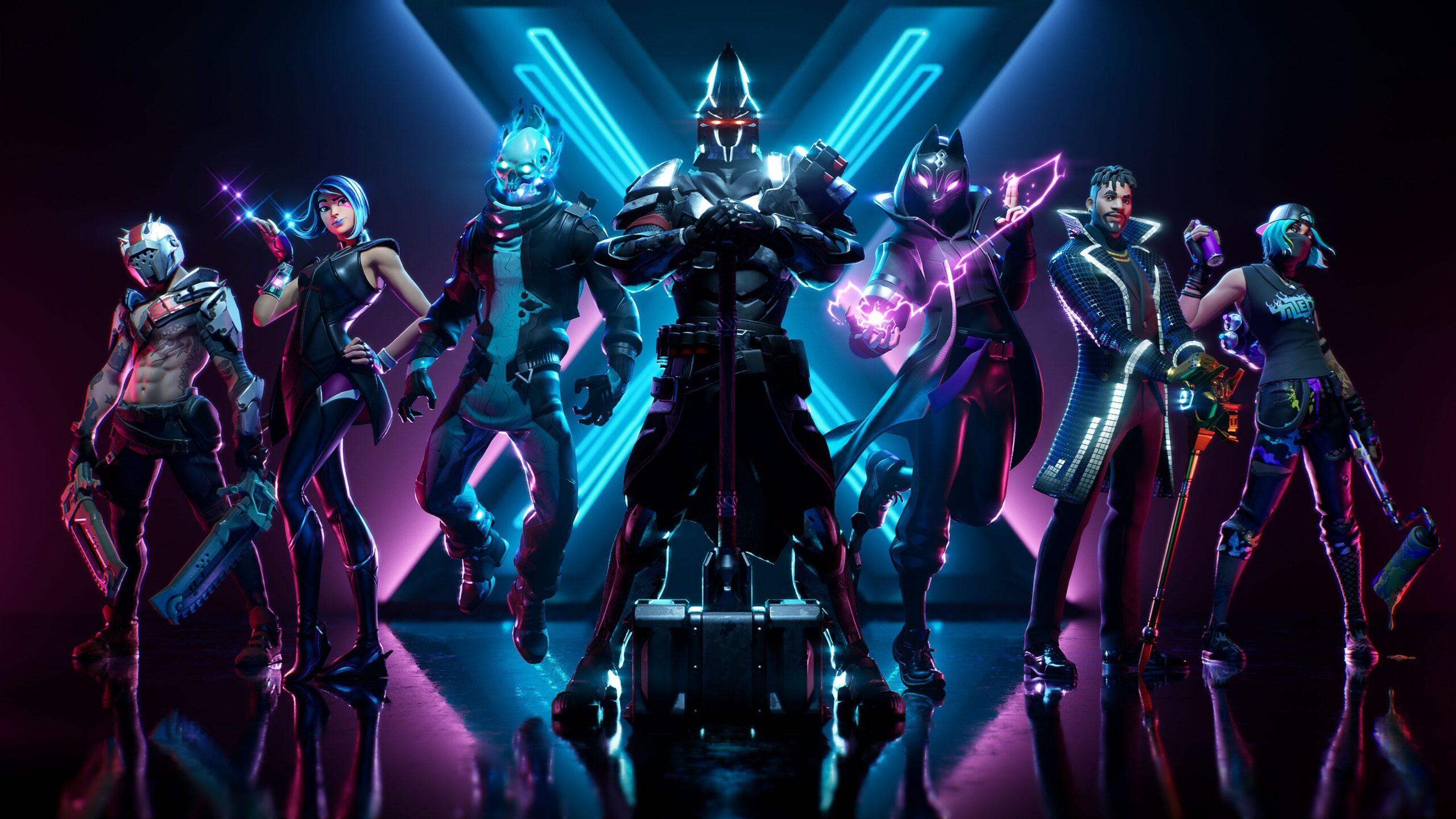 Newzoo, in a new report, has unveiled the game market trends for 2023. The pandemic has shaken up the gaming market in ways we never imagined. Global blocks fueled impressive growth in 2020 and 2021, but 2022 was a corrective and hectic year in terms of the most influential market trends.

In 2023, many hotly anticipated games will be released for new consoles, and mobile games will undergo significant market changes in the post-ATT era. In addition, interesting developments in cloud gaming and VR are expected. So what trends will drive the gaming market in 2023?

Live service games will dominate the gaming market. 9 of the top 10 2022 games in terms of peak MAU were not even launched this year. We see that players have come to expect constant support and updates from games, and the bar for single-player games with a narrative component has been raised.

That’s why there are so many sequels, remakes and remasters on the market. But developers and publishers are taking it one step further: instead of making sequels or remakes, they’re moving toward a live-action strategy and adding content to existing games.

Just look at IO Interactive’s recent rebranding of the Hitman franchise into World of Assassination. On the other hand, large publishers with a lot of manpower can dedicate entire teams to support a live-service game while other teams work on the next game in the franchise.

To partially offset the burden of developing live-service games, publishers can use user-generated content (UGC). Live service games prioritize engagement over cost. This idea encourages studios to create game systems that encourage players to log in weekly or daily. And these game market trends are gaining momentum.

Regulators have become heavily involved in the gaming industry, thanks in part to the pandemic boom. If the past year is any indication, we expect that in 2023 regulators will scrutinize common practices in the industry, especially with regard to lootboxes, app store practices and content exclusivity.

One of the key stories of 2022 will also continue in 2023. The FTC may not block the Microsoft-Activision deal, but Microsoft will have to make additional concessions before the deal goes through. The massive deal may not even end this year – there are new updates and hurdles every day in this story.

After a nearly two-year freeze on game licenses, China approved a new batch of 44 imported games in December, and approval of domestic games resumed earlier this year. The NPPA will reportedly gradually streamline the licensing process. Gaming giants such as Tencent and NetEase may not get game licenses that match their development productivity, which will very much change the new trends of the game market.

What other game market trends should we expect? This year, we expect the PC and console game markets to ramp up their hybrid monetization strategies, including in-game advertising. This offers additional third-party marketing platforms and cheaper subscriptions for players who don’t mind seeing ads.

Using multiple methods of monetization has become a standard model of success in mobile gaming, especially after it became much harder to rely on advertising as the only source of revenue after IDFA was repealed. PC and console developers have seen the potential of a hybrid monetization methodology and have embraced it. Many games already offer in-game subscriptions and microtransactions. In some cases, the initial purchase is now expensive. But players can and want to spend less on games, especially as the economic climate around the world worsens.

Blended advertising solutions, such as anzu.io, are helping companies place compelling ads in games that don’t interfere with gaming while providing an alternative growth path. But that’s not all the game market trends.