Franchise-based games have positive impacts on the mobile industry 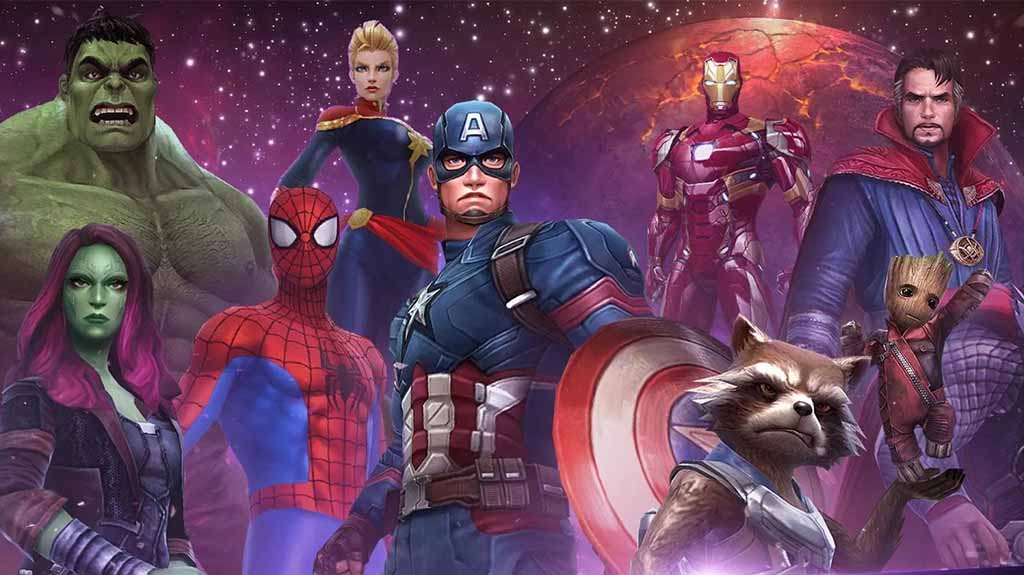 According to Newzoo research, franchises often choose the mobile platform as a priority for product sales.

Newzoo analyzed 650 mobile games based on data from partner Airnow, of which 510 were in the Apple App Store and Google Play as of 2021.

Newzoo surveyed consumers in mobile markets in the U.S., Germany, Japan and China to determine mobile gamers’ attitudes toward franchise-based games and found a positive impact on industry growth.

In addition to this positive impact, the company found that franchises are essential in attracting “high spenders” – gamers who spend more than $25 a month on mobile games. Newzoo’s findings in the U.S., Germany, Japan and China show that gamers who pay $5 to $25 a month are more likely to download a game based on a franchise or their universe, while high spenders are 2.84 times more likely to download games.

Other data from the analysis shows: 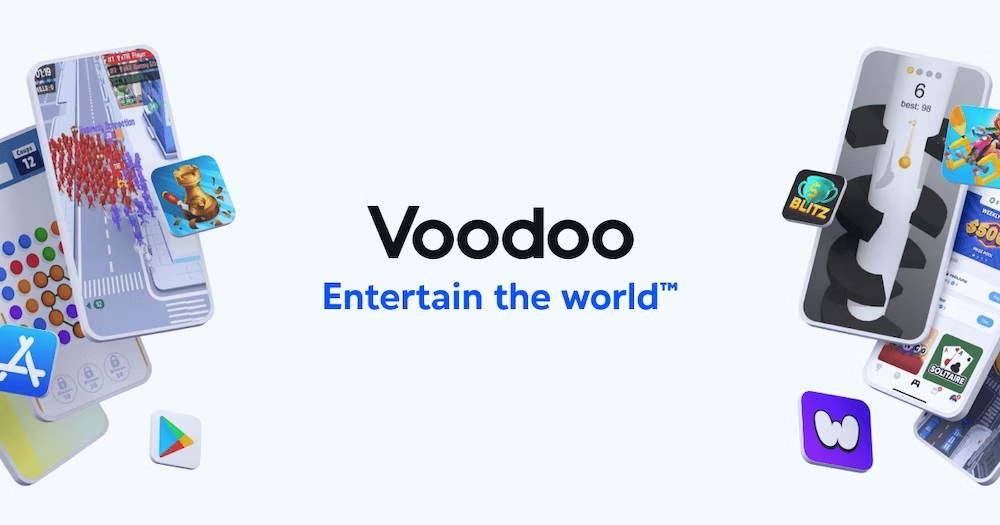