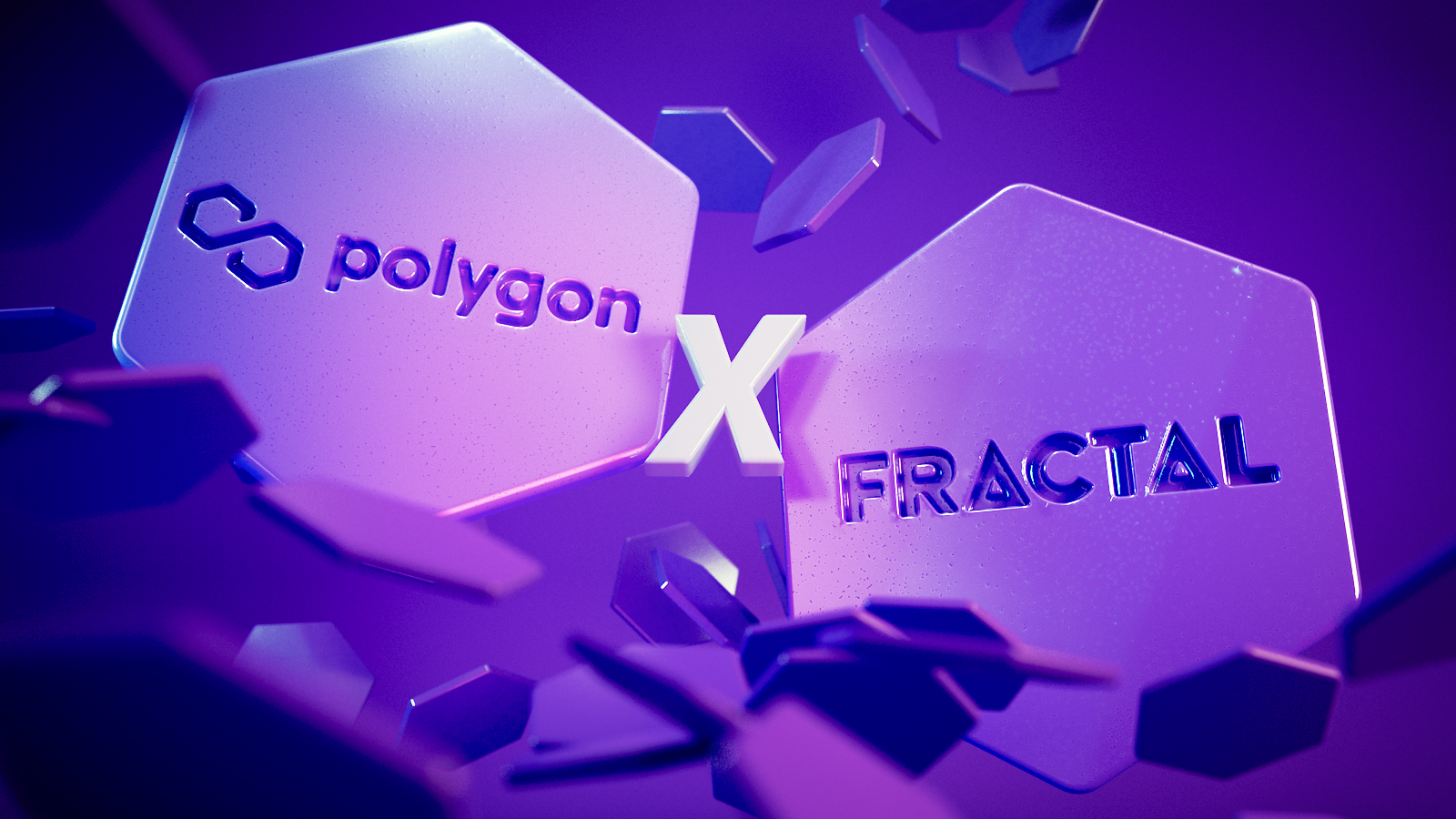 Fractal, the Web3 gaming platform that began life on Solana in late 2021, is moving to Polygon. The company, run by Justin Kan, co-founder of the popular video game streaming platform Twitch, has announced that it has launched support for NFT-based games on the Ethereum network.

A side note: Futureverse brings together 8 Web3 companies to create a metaverse

Fractal’s suite of products will be available on the platform, including its non-interchangeable token (NFT), marketplace, tournaments, SDK for developers, game launcher. The features are available in three games, with more to come in the coming months.

Polygon also intends to make an investment in Fractal, deepening the partnership and allowing the team to better serve Web3 game developers and players.

The merging of the two platforms will help game developers with the tools to address their most pressing blockchain and infrastructure needs. F Studio is a developer toolkit to quickly and easily implement Web3 technology into projects, with features such as a gamer-friendly wallet and account management system, an in-game marketplace API and on-demand NFT minting.

People run a lot of games on Polygon, and some of them are popular projects. And so we decided that we wanted to move our products there and support them.

F Studio also helps game studios expand their player base through tournaments and NFT drops. Fractal will eventually work with top 30 games including Aether Games, Champions Ascension, Phantom Galaxies, Life Beyond, Sunflower Land, Blast Royale and League of Kingdoms. Kahn said the company has about 18 people and has deliberately stayed small, although it has raised a lot of funding.

Bringing in Fractal’s tools ensures that Web3 game developers can continue to invest their resources in creating high-quality games.