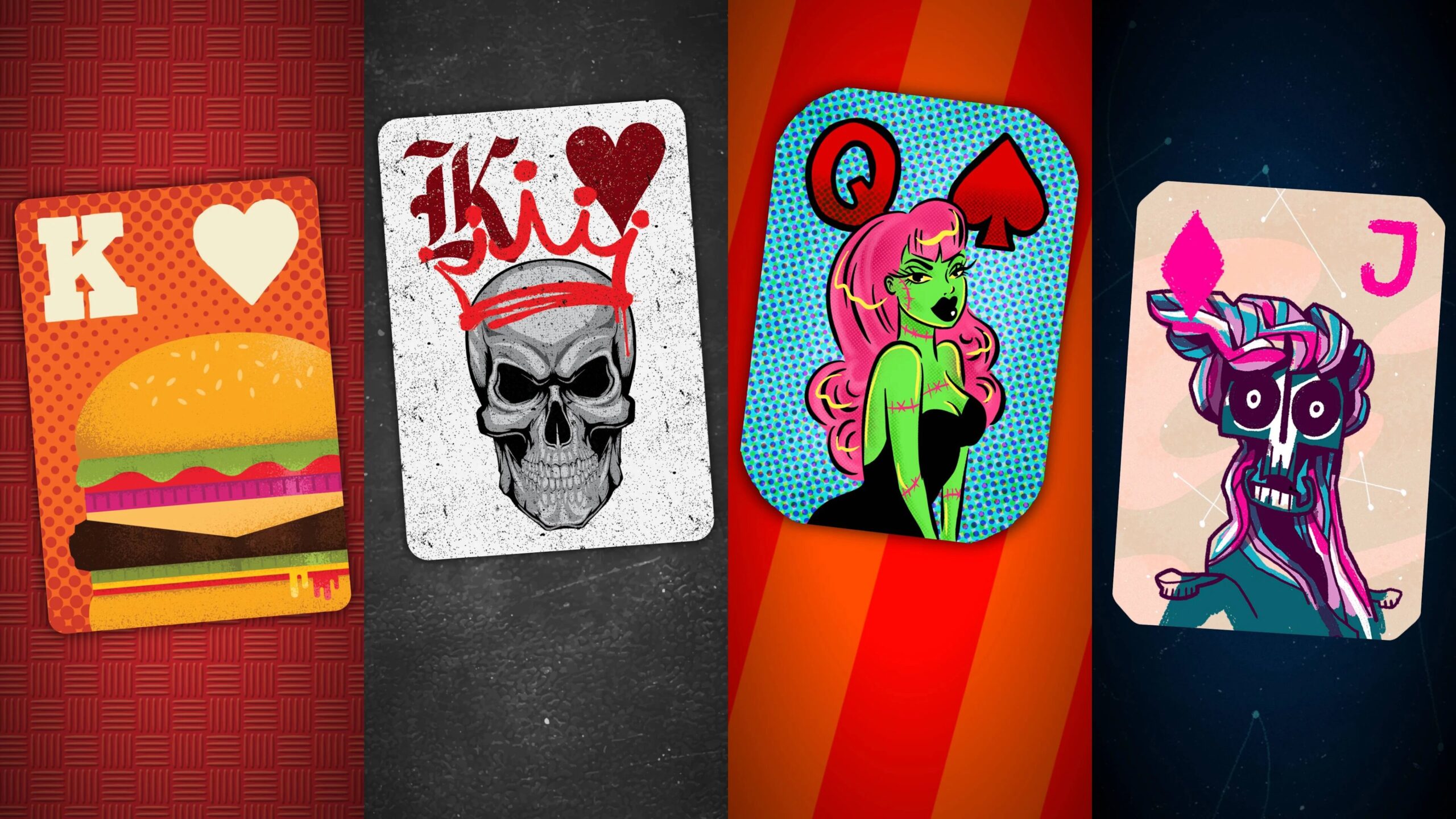 Flick Games has announced that it has raised $1 million in investment from game industry veterans. The company told what the allocated funds would be used for and what companies took part in the funding.

Flick Game Studios has received an investment of $500,000 and expects another $230,000. That will break the $1.1 million investment mark. Miniclip, Playtika, Huuuge, Outfit 7, PlayStation and Jagex are the contributors.

Flick Games was founded in 2019. The company is behind the game Solitaire, which came out in 2020. The studio took the popular card game and revamped the graphics: each month, it collaborated with new artists to create exclusive card decks.

Flick Games has already used the investment money to expand its staff. A new director of technology, producer, and head of PR has joined the team.

Plans for the investment money will contribute to the evolution of Flick Solitaire, as the studio intends to add new meta-collections from well-known artists.

Solitaire is available on iOS and Android platforms. Today, the number of installations has surpassed the one million mark. The game has formed a passionate community that is growing every day.

Side note: Sensor Tower report on mobile app revenues in the first half of 2022.