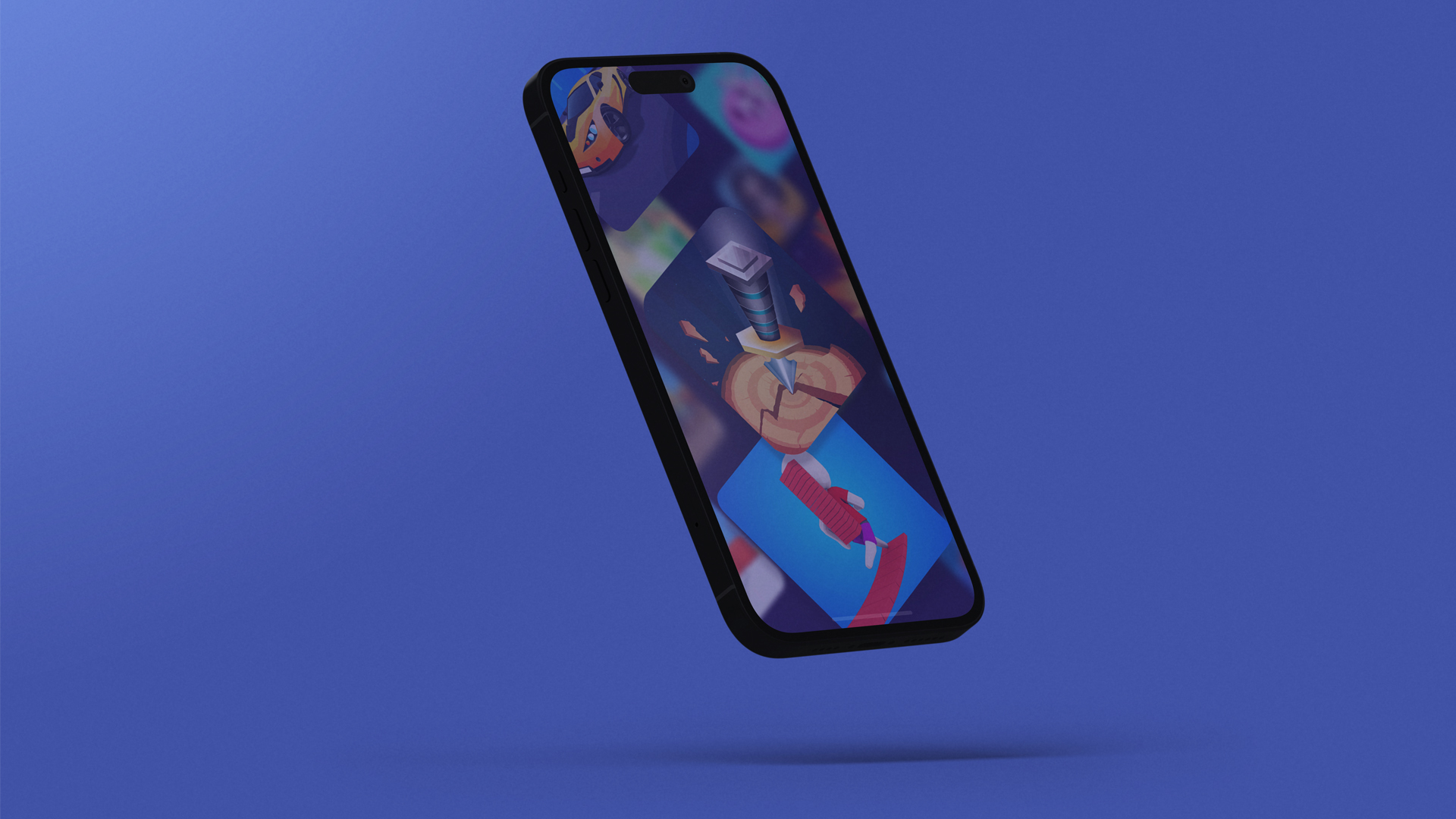 Appfigures has shared a report on the fall of mobile apps and games releases in 2023. According to the information provided by Ariel Michaeli, founder and CEO of Appfigures, developers released +1.3 million games in 2022. This could mean a sharp drop in the number of releases in both the App Store and Google Play in 2023.

According to data Ariel obtained using Appfigures Explorer, a mobile analytics platform, developers have released just over 1.6 million mobile apps and games on the App Store and Google Play. 1.2 million of those were Android apps and games, with just over 400,000 hitting the App Store. 1.6 million may seem like an impressive number. That’s about 3 new apps every minute!

You may be surprised by the difference in scale, but it’s quite normal and has been for years.