“Draw it” has surpassed 100 million downloads

The quick-fire doodle-’em-up has long been the most downloaded game in Kwalee list, inching ever closer to the magic number, but to see it soar beyond 100 million is something they never would have imagined at the project’s outset.

What’s the game about? Well, it’s a drawing game that’s all about speed. Doodle as many word prompts as you can and finish first before your opponents do.

While it’s a friendly competition for players, the first priority was to make a game that everyone of any age of any skill could play and love.

So it doesn’t matter if you’re bad at art; what matters is acknowledging your love for sketching and doodling in a fun way. Thanks to that, you won’t just get the chance to explore art like we did as kids. You’ll also get to doodle things against friendly competitors, anytime!

But like so many of Kwalee games, it had to go through a serious development journey to reach these heights. In fact, an early precursor to Draw it that we all had high hopes for – a drawing game with similar mechanics but set in an art gallery – was a complete failure, which led us to the version we know and love today.

This just goes to show that in mobile game development, failures and learning from them are often the fastest route to success. It’s a tough philosophy to embrace, but it certainly helps to have a supportive publisher on your side who’s been there and done.

Draw it first released in April 2019 and after a strong launch, there was no slowing it down. It ranked as #1 app in the United States for two weeks and racked up 50 million downloads in less than three months.

Hyper-casual games never stop progressing and we’re always looking towards publishing the next big hit. But games like Draw it never lose their appeal and hitting 100 million downloads is proof of this. It’s a proud ‘first’ for us and we trust our process to deliver more games with over 100 million downloads in the future!

Not just that, but we thought seeing Draw it become the big donation champ on two consecutive One Special Day events was the best thing ever. There’s nothing quite like contributing to a great cause with the games we love.

With the company seeing many exciting opportunities on the horizon, and having already achieved some of them — PC and console game announcements, chart-topping hypercasual releases, three global studios, and a fluffy dog policy to name a few — we’ve got plenty of roles popping up across pretty much all departments.

So if you’re a passionate, fun person who wants to join the games industry with or without their superpet doggo, now’s the perfect time to join us! We’ve got spots in our Leamington Spa, Bengaluru, and Beijing offices — not to mention a smattering of permanently remote roles for global candidates — the vacancies to which are listed here.

Draw it is available to download on Android and iOS devices via Google Play and the App Store respectively. 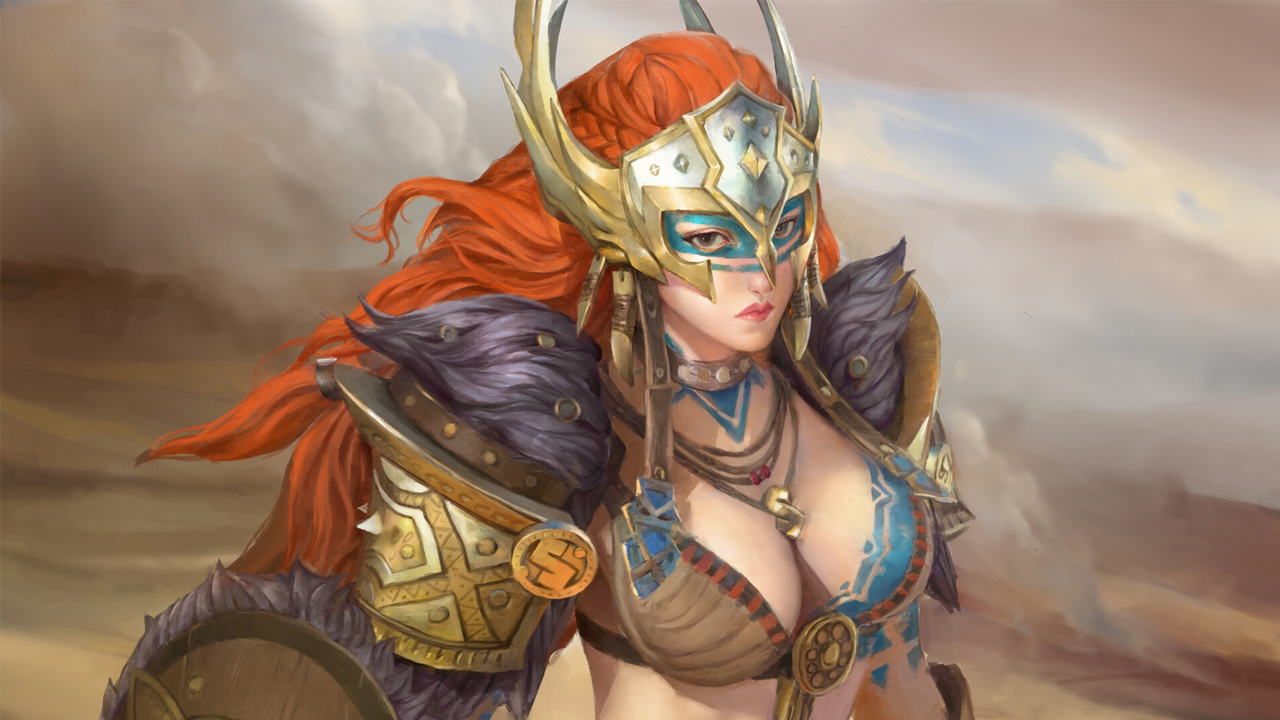 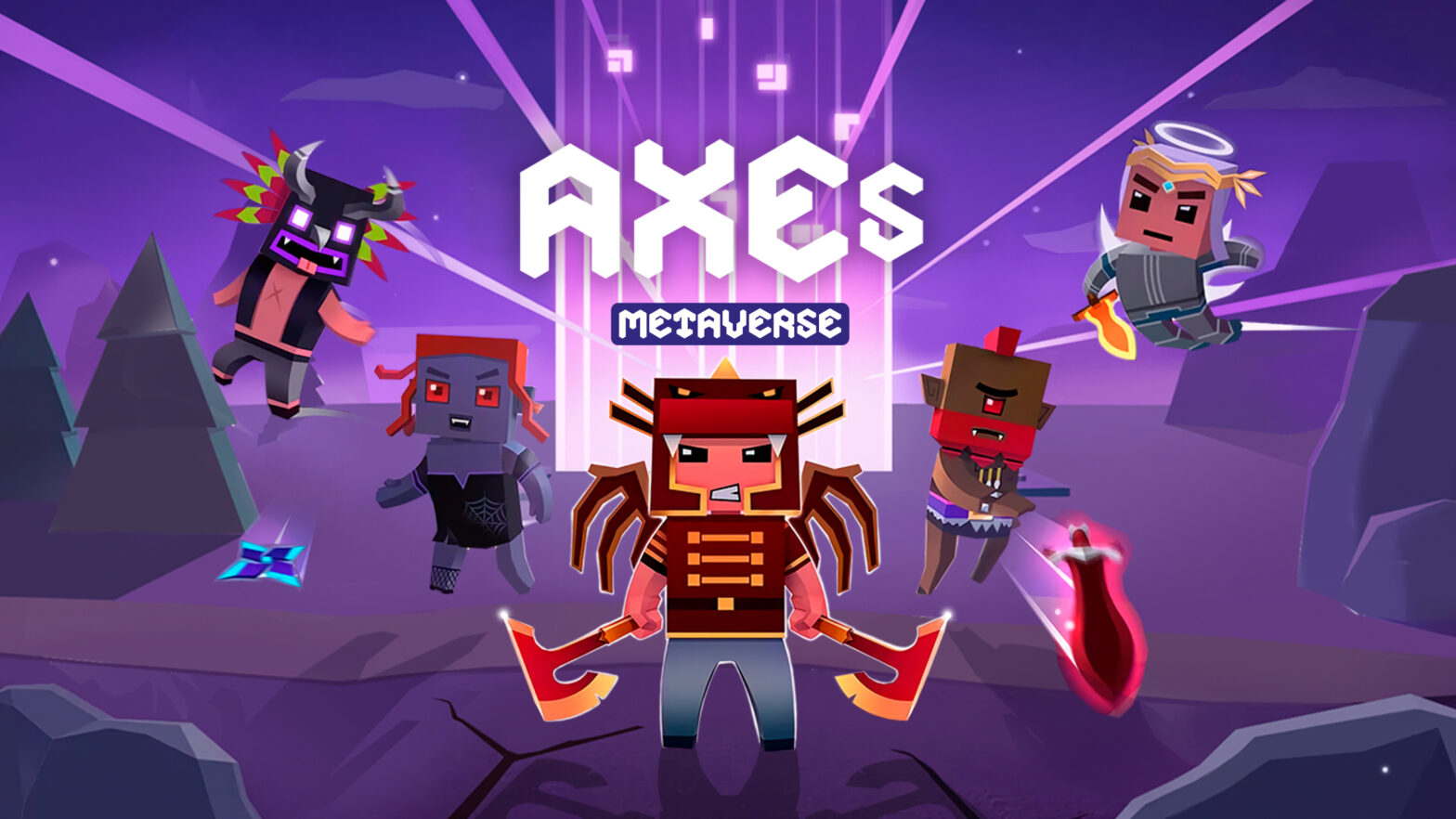